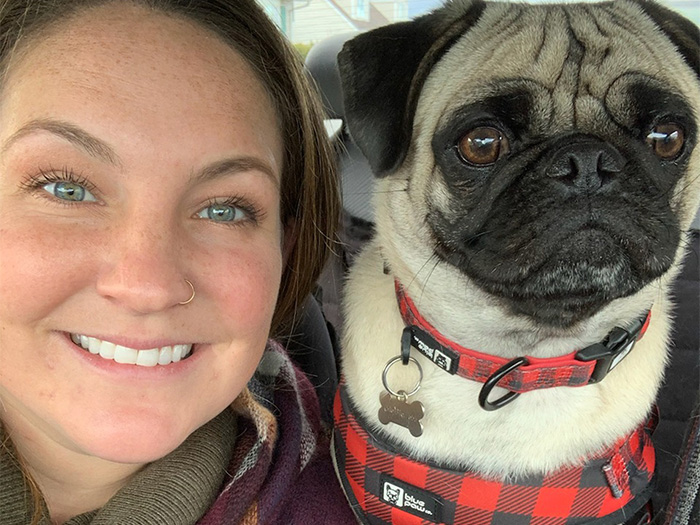 Brianne graduated from SUNY Delhi and SUNY Cobleskill. She is a licensed veterinary technician and the technician supervisor at Animal General, overseeing the veterinary support staff. Brianne loves all animals, but especially her gang, Curtis, the hedgehog, Bowie, the pug, Bane, the cat, and Rodney, the fancy feathered pigeon. Brianne doesn't just help animals, though, she is also an independent support aide for her cousin who has autism. 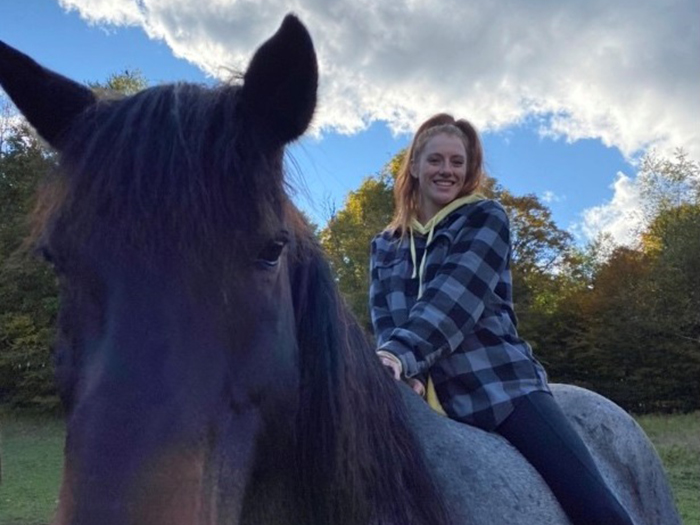 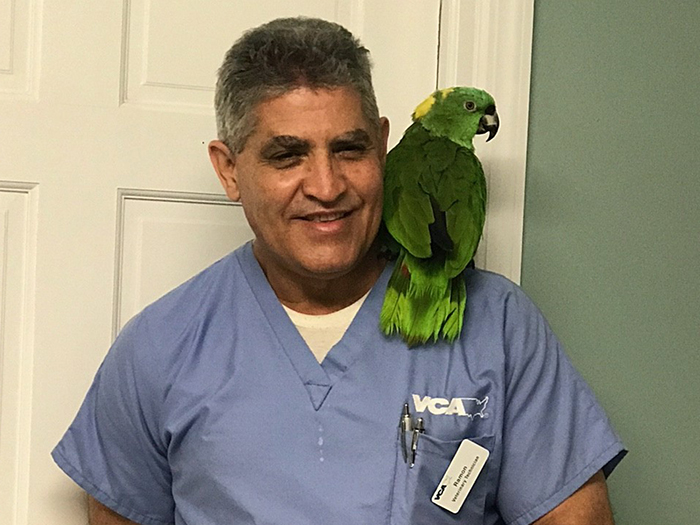 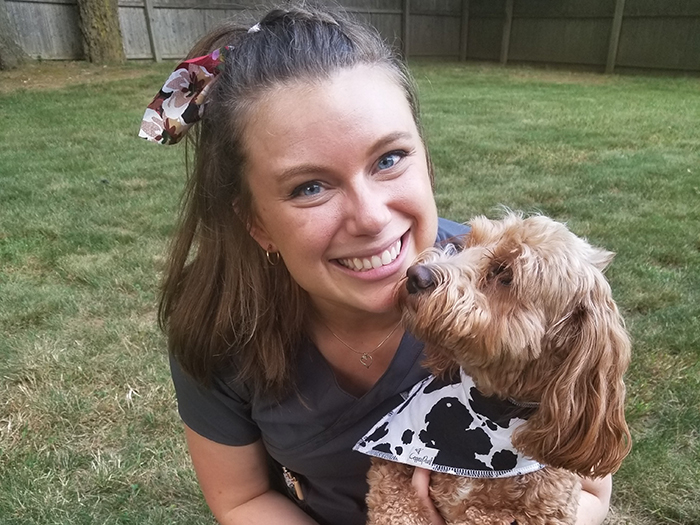 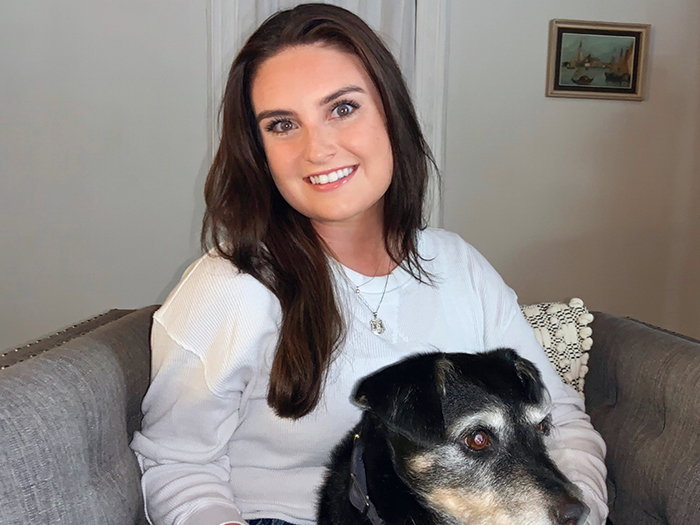 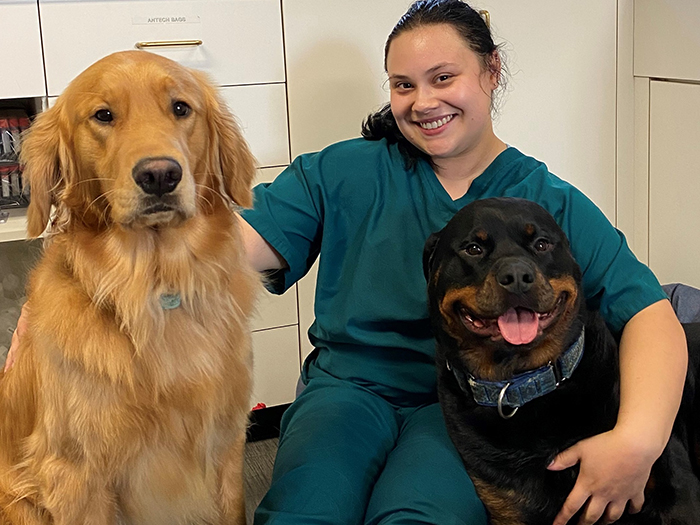 Arielle T.
Veterinary Assistant
Join Our Newsletter
We just need a bit more information from you to complete your newsletter subscription.