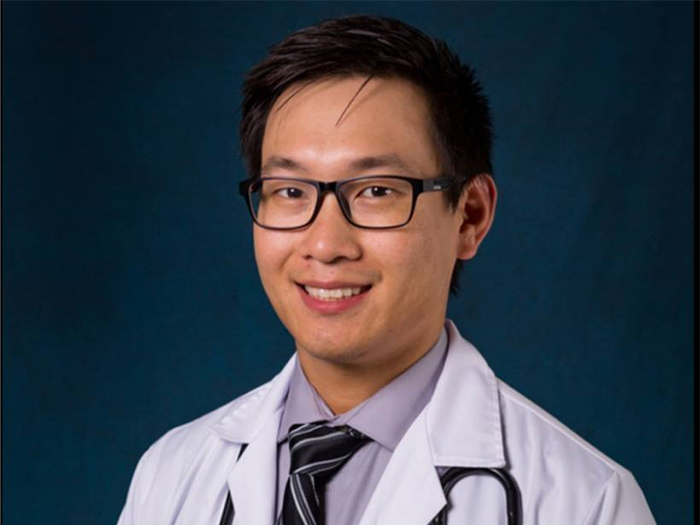 David Wong
Staff Veterinarian DVM
David Wong was born in Cape Town, South Africa, where he had dogs and cats, and a tortoise; he also had an aviary which housed chickens, parrots, and finches. He later moved to Alberta, Canada where he attended the University of Alberta. Eventually, he moved to Buffalo, NY and received his veterinary technician degree. He worked as a technician for 3 years in New York and Ontario and then moved to the beautiful Caribbean island of St. Kitts where he attended Ross University School of Veterinary Medicine. He finished his clinical year at Michigan State University and graduated in 2020.

During his spare time, David is an avid catch-and-release fisherman exploring every stream and river. His favourite species to fish for is the allusive steelhead. If not fishing, David loves spending his time with his fiancé as well as his 2 dogs, Chief and Bebe, and his cat, Penny. 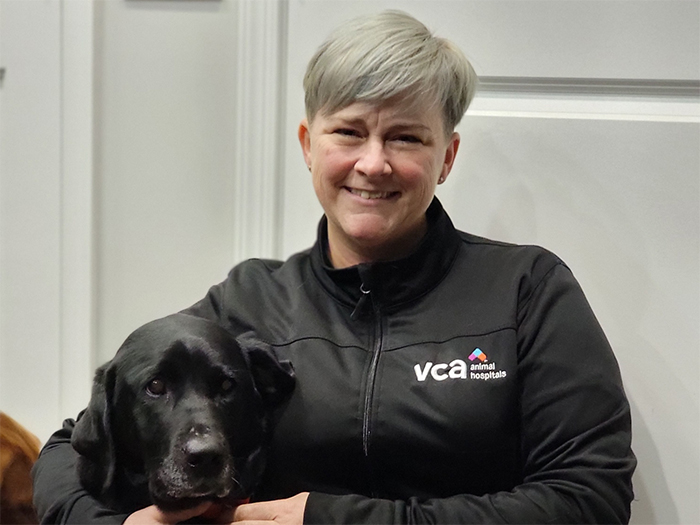 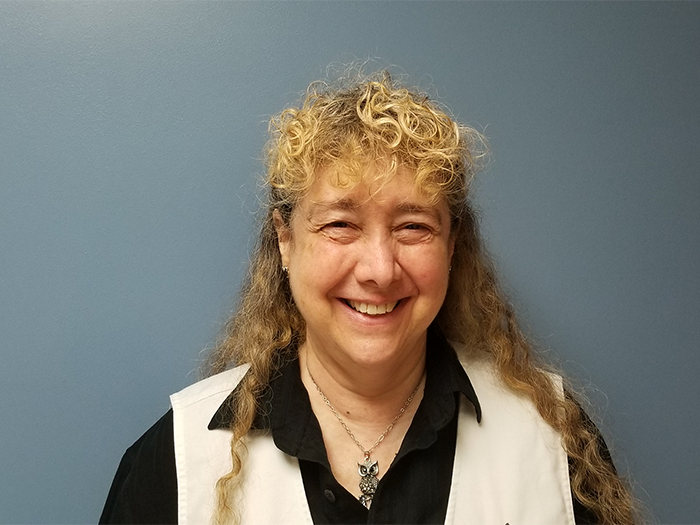 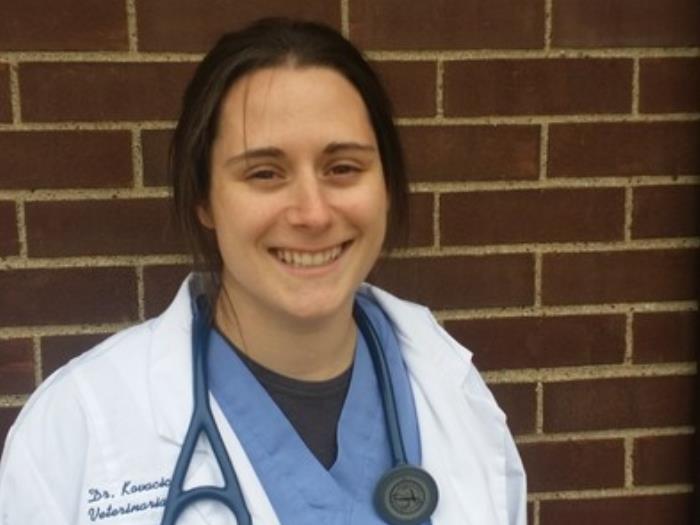 Nicole Kovacic
Staff Veterinarian
DVM
Join Our Newsletter
We just need a bit more information from you to complete your newsletter subscription.