What is systemic lupus erythematosus? 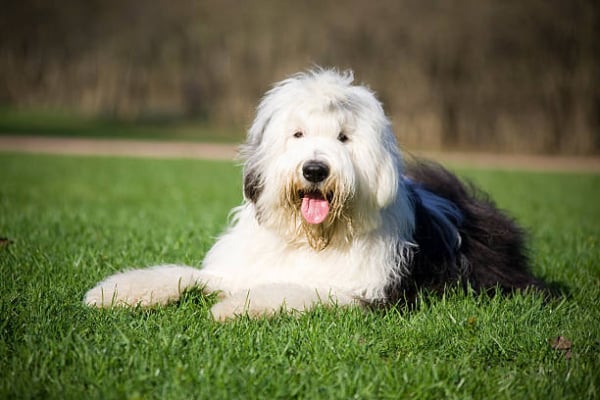 “Systemic lupus erythematosus (SLE) is an immune-mediated disease in which a dog’s immune system begins to attack her own tissues.”

Some breeds are predisposed to developing SLE. They tend to be medium to large dogs. These include the Afghan hound, Beagle, Collie, German shepherd, Irish setter, Nova Scotia duck tolling retriever, Old English sheepdog, Poodle and Shetland sheepdog. The average age of onset is 5 years, but SLE has been reported in dogs as young as 6 months of age. Male dogs were more likely to develop systemic lupus erythematosus than female dogs in a single study.

What happens when a dog develops SLE?

Signs of SLE can occur acutely (suddenly) or chronically (slowly and subtly over time). A dog’s symptoms will depend upon where in the body the immune system is attacking the tissues, for example, in the skin or the joints. The signs of SLE progress and wane over time - the dog may get better, then worse, then better again. There may be more signs as SLE progresses.

Specific signs of SLE may include any or all of the following:

A single definitive cause of SLE has not been identified, but genetic, physiologic, and environmental factors probably play a part in its development.

How is SLE treated?

Most of the time, dogs with SLE are treated as outpatients, but if the dog’s immune system is attacking her red blood cells, a short hospitalization may be required. Treatment will depend upon which body systems are affected. If the joints are inflamed, then rest and restricted activity is critical. If the skin is sensitized to UV radiation, then protection from the sun will help prevent progression of skin lesions. If the kidneys are affected and compromised, then a modified, high quality prescription diet will likely be recommended.

“There are several medications that may be used to manage SLE.”

What are some long-term issues with SLE?

Dogs with SLE have a guarded prognosis. This is a devastating disease and one that can be difficult to treat. It is progressive and unpredictable. Dogs with this diagnosis require long-term treatment to decrease the immune response. Suppressing the immune system has potentially serious side effects, making both the disease and its treatment worrisome.