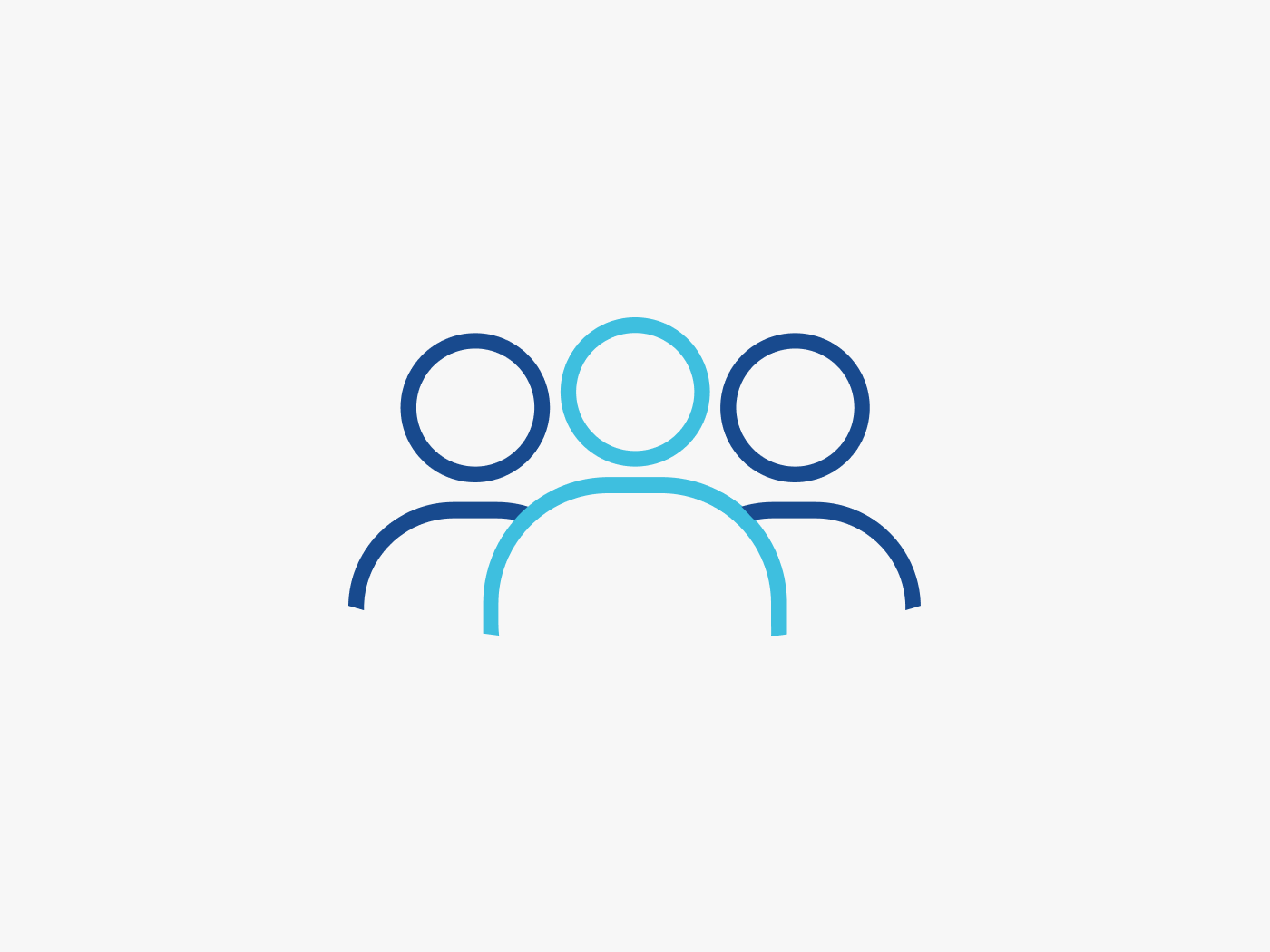 Wynter has always had a love and passion for animals. Growing up, she had both dogs and cats, and would regularly try to convince her parents to add either a bunny, frog, or other exotic pets to their home. She always knew she wanted to work with animals, especially within the medical field.

Wynter joined the VCA Olympic Animal Hospital team, in early 2015 as a receptionist and an animal care assistant. After earning her associates degree at Olympic college, she immediately turned her focus to animal medicine. She is currently studying at Penn Foster Community College in their veterinary technician program. When done with that, she plans on looking into an online bachelor’s degree program, specifically in business, with the hopes of someday becoming a hospital manager.