By Lisa Naron CVA
Lisa took a trip and her dog, Thor, got loose. With the help of HomeAgain, Lisa was calmly able to reunite with her dog. 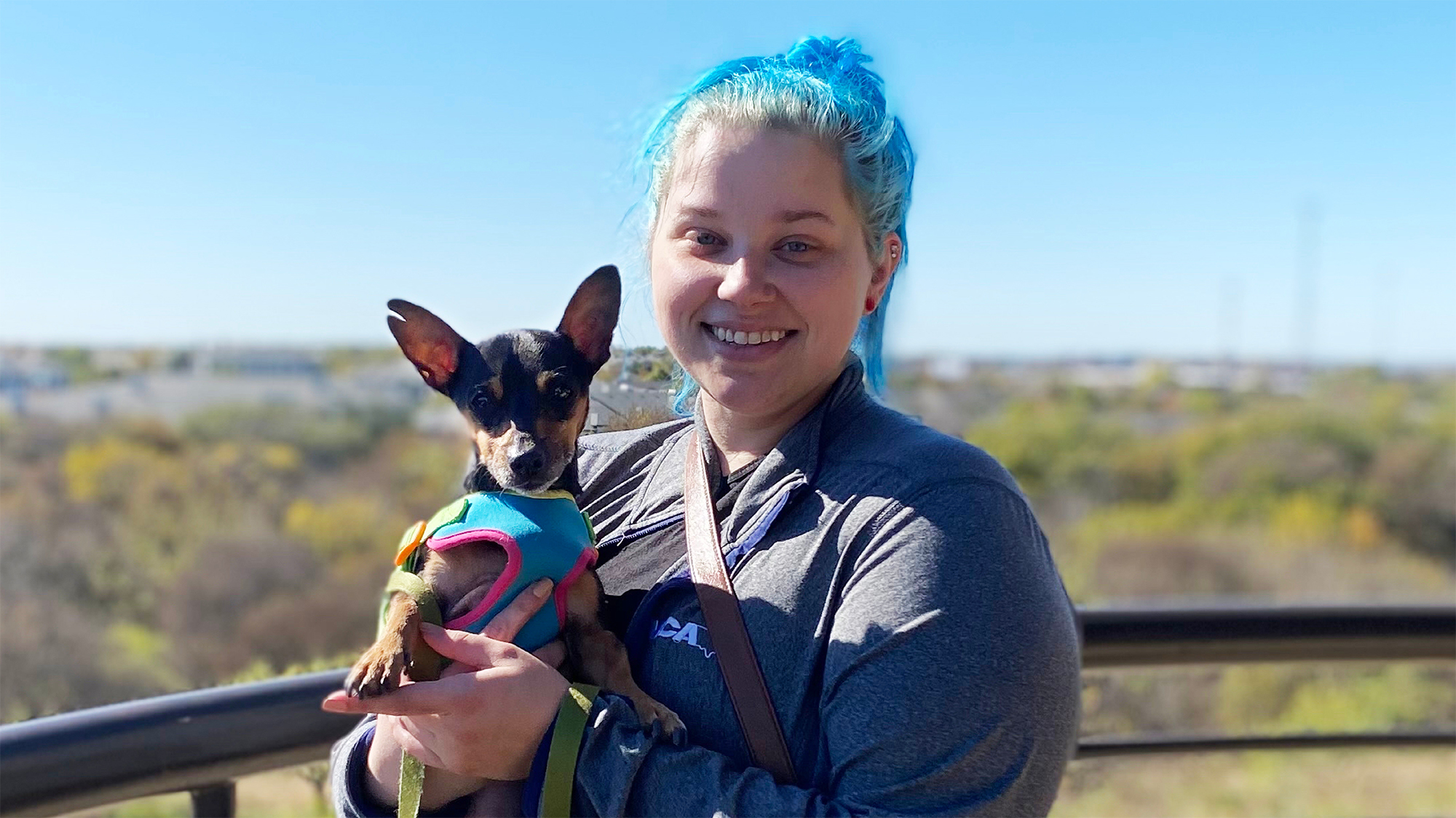 My dog, Thor, normally goes everywhere with me. He’s small, no more than 10 pounds, a “chihua-weenie-min-pin" mix, I call him. Back in November, he and I took a trip to see friends in Austin. One day, I had to leave for an appointment, and he got startled when someone new came over to the house, and he snuck out the door.

My friends immediately texted me, and I rushed home, but it was already dark. He was 9.5 years old, and he’d never been lost before.

Where the microchip company came in

I figured that Thor wasn’t recognizing my friend’s voice calling for him, so I walked around the house, making noise with his squeaky toys, beeping my truck horn with my remote key, and jangling my keys. These are things that normally bring him running. But he didn’t show up.

But I was ready to do more than walk the neighborhood. At my previous job at another veterinary hospital, we recommended microchips to all the pet owners, and we did it for our pets, too. I’d had a microchip about the size of a grain of rice inserted with a needle under Thor’s skin. I registered him with HomeAgain, and update my information if I move, to make sure if he is ever lost and found by someone with a microchip scanner, the trail will lead back to me.

That night, I immediately called HomeAgain. Their number was on a card the company had given to keep with me at all times. The woman on the phone asked me for exactly the intersection where Thor had gone missing. She told me if someone found him and brought him into animal control, an animal hospital or shelter, and a team member scanned his microchip, they’d see he’d been reported missing.

That night, my friends and I searching the area in the dark, but no luck. Well into the night, I decided I needed to rest so I could get back at it in the morning. My friend signed onto her community’s Facebook page and reported Thor missing there, too.

The next morning, I called HomeAgain, hoping maybe they’d tried to call but hadn’t reached me. No one had found him yet, but they asked me for a detailed description, checked to make sure his appearance hadn’t changed since the last picture I’d sent them, and designed a flier for me to print and put up around the area. They had also added Thor to a “missing animals” list in a 20-mile radius to places that checked for microchips and monitored local lost pets, like animal hospitals and shelters. 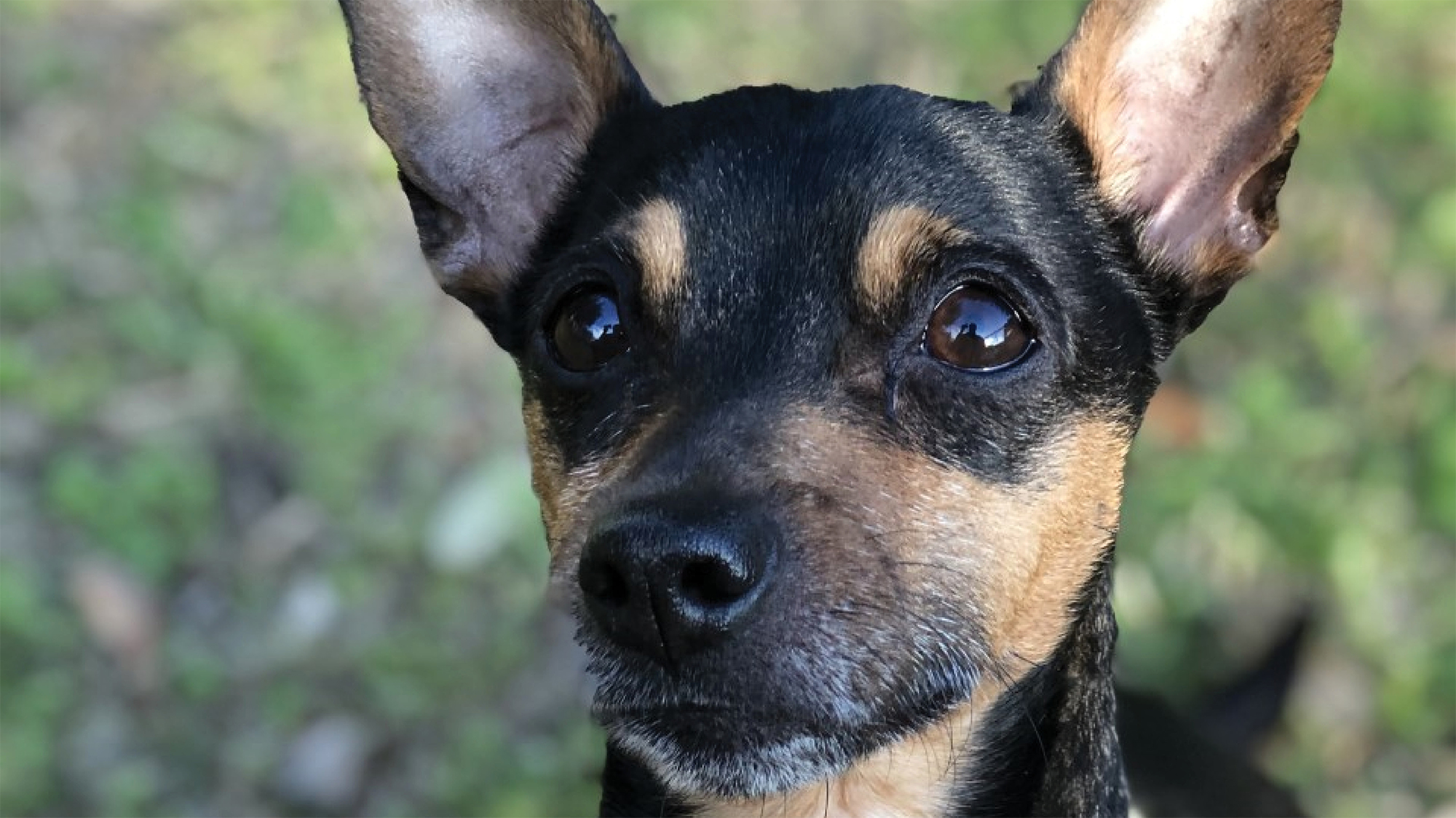 When the trail got hotter and hotter

After driving around, we headed to an office supply store and started printing fliers. There, someone reached out from Facebook and said they’d seen a dog matching Thor’s description and fed him the night before. He didn’t hang around, though, and disappeared again in the night.

We raced to her apartment complex, and she kindly helped us look everywhere for more than an hour, walking around and between the buildings, and then onto a nearby hiking trail. A mile up and down there, and no luck.

When we got back to the apartment complex, a guy waved us over and asked if we were looking for something. He pointed, and there was Thor. He’d panicked and hid in an apartment hallway, but when he saw me, he came running.

It was like something out of a movie. I fell to the ground, crying, and he jumped in my arms.

He was lucky. And totally fine.

I called HomeAgain, and they removed him from the “missing” list. That microchip didn’t help me find Thor this time, but it did help me knowing that if someone found him and turned him into a hospital or agency, they’d be able to find me. And it helped, when I felt scared, to be able to call the microchip company and hear someone on the other end tell me exactly what to do and how they would help. I’ve even microchipped my cat.

I don’t plan on losing Thor again, but if I do, I’ll feel better knowing it’s not just a collar tag that could bring him home to me. I know he wasn't found because of his microchip, but the amazing support from HomeAgain made all the difference in the world and gave me hope we'd find him.

Lisa Naron is a certified veterinary assistant working in the emergency critical care and ICU department at VCA Animal Diagnostic Clinic in Dallas, Texas. Thor comes to work every day with her and is known as a morale booster and emotional support friend at the clinic. He checks in with everyone once he gets to work and before he leaves.

“I don’t plan on losing Thor again, but if I do, I’ll feel better knowing it’s not just a collar tag that could bring him home to me. ” 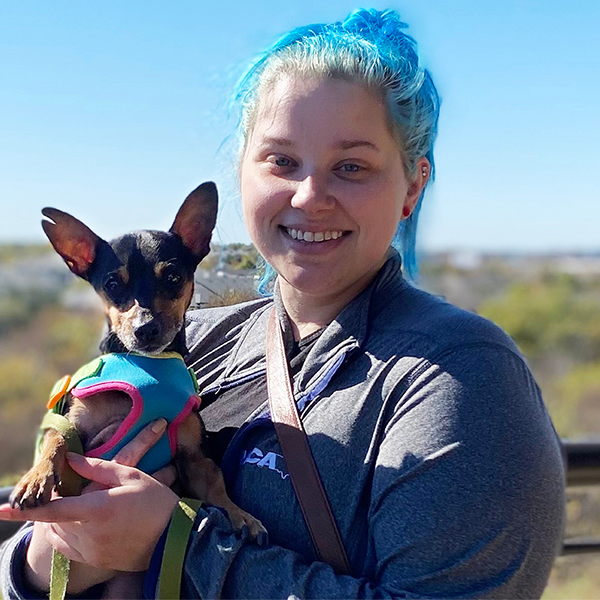 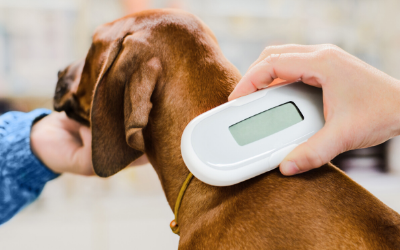 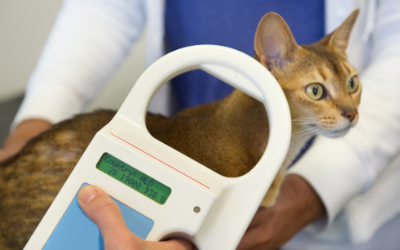 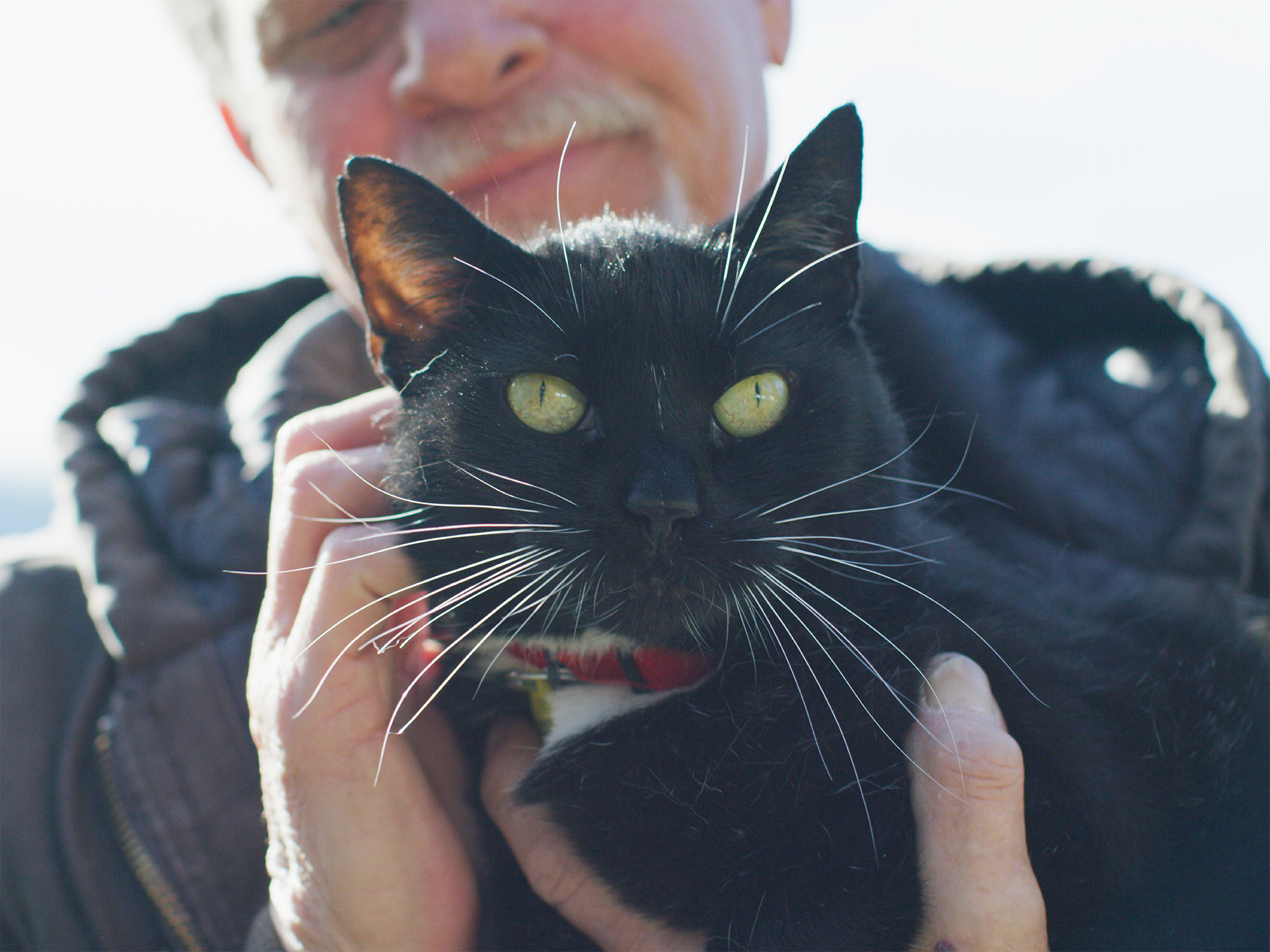