Seizures and Epilepsy in Cats

What is meant by a seizure or epilepsy? 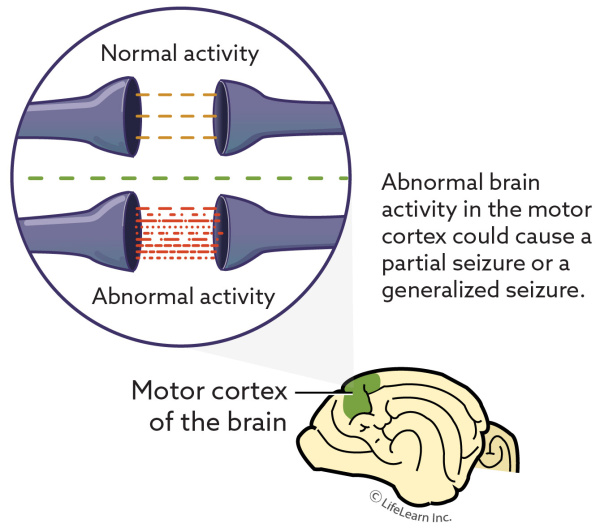 A seizure, also known as a convulsion or fit, is a sudden surge in the electrical activity of the brain causing signs such as twitching, shaking, tremors, convulsions, and/or spasms. Epilepsy is used to describe repeated episodes of seizures. With epilepsy, the seizures can be single or may occur in clusters, and they can be infrequent and unpredictable or may occur at regular intervals. Some seizure disorders are caused by disease within the brain, such as a tumor or an area damaged due to trauma or injury.

Other forms of epilepsy may have no detectable cause and are termed idiopathic epilepsy. Idiopathic epilepsy is an inherited disorder in dogs and is less frequently diagnosed in cats. In comparison to dogs, seizures and epilepsy are much less common in cats and are usually symptoms of disease within the brain itself.

I've heard some unfamiliar terms with regards to seizures. What do they mean?

Pre-ictal phase. Also called an aura, this is the change in behavior that occurs prior to a seizure (e.g., nervousness, attention seeking, head turning).

Post-ictal phase. This is the abnormal period that follows a seizure and is characterized by a variety of signs, including sleepiness, pacing, depression, excitement, and excessive eating or drinking. The post-ictal phase can last for 24-48 hours for a cat.

Status epilepticus. This refers to continuous seizures that last for more than 5-10 minutes. CATS IN STATUS EPILEPTICUS REQUIRE URGENT TREATMENT.

Partial seizures. These are very rare in cats and may involve only certain muscle groups or be characterized by behavioral changes (e.g., tail chasing, biting at imaginary objects, aggression).

Absence seizures. Also called petit mal seizures, these are minor seizures that are rarely recognized in cats. Affected cats are often described as not being aware of their surroundings. 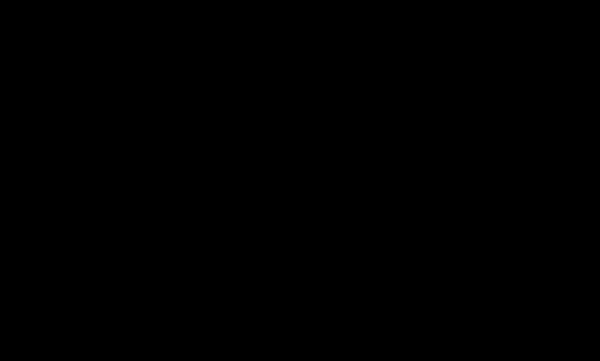 Diseases that involve the brain directly and conditions that affect other body systems, especially liver or kidney disease, can cause seizures. Seizures often occur at times of changing brain activity, such as during excitement or feeding or as the cat is falling asleep or waking up. Affected cats can appear completely normal between seizures.

How can I help my veterinarian determine the cause of my cat's seizures?

By carefully observing your cat during a seizure, you can provide valuable information to your veterinarian about the types of disease that may be causing the problem. Information about your cat's lifestyle and history may also be important, including:

How can the cause of the seizures be diagnosed?

Since many different diseases can lead to seizures, it is important to perform diagnostic tests to investigate the underlying cause. A range of tests is often needed before a diagnosis can be made. Initially, this is likely to involve blood and urine samples to look for extracranial (outside of the brain) causes. Radiographs (X-rays) to evaluate the cerebrospinal fluid (CSF) that surrounds the brain may be recommended and will require a general anesthetic.

Powerful imaging techniques, such as magnetic resonance imaging (MRI) and computer-assisted tomography (CT), can be used to look directly at the structure of the brain. These specialized imaging technologies are only available at a limited number of specialist referral centers but are necessary for diagnosing certain causes of seizures, such as brain tumors.

How are seizures treated or prevented?

Treatment for your cat's seizures depends on the nature of the underlying disease. With recent developments in treatment, many diseases that were previously untreatable may now be treated, although this can require referral to a specialist.

"It is important that any cat having regular seizures receives treatment, even if the cause is not understood."

It is important that any cat having regular seizures (more than one every six to eight weeks) receives treatment, even if the cause is not understood. This is because each seizure can lead to further brain damage and increase the likelihood of more severe seizures and complications. In cases where the cause of the convulsions is unknown or is untreatable, the seizures will need to be treated with anticonvulsant medication. The treatment chosen will depend on each individual case and specific needs. It may be necessary to adjust the dose, frequency, and/or type of drug several times before determining the best treatment. This can be frustrating, but finding the right treatment is important for your cat's long-term well-being.

Even with treatment, it may not be possible to completely prevent seizures. In many cases, the goal is to reduce the seizures so your cat can have a good quality of life.

Are there any special considerations if my cat is prescribed anticonvulsant medication?

In general, once a cat starts an anticonvulsant medication, he will require this medication for life. It is important that you understand the following "golden rules of seizure treatment":

What are the side effects of treatment?

Mild side effects are common, particularly at the beginning of treatment or following changes in the regime. The most common side effect is sedation/lethargy but other signs can also occur. Most side effects are temporary and disappear as the cat gets used to the medication. If side effects persist or seem severe, notify your veterinarian.

DO NOT CHANGE THE DOSE OR TIMING OF MEDICATION WITHOUT CONSULTING YOUR VETERINARIAN FIRST.

Why is my cat still having seizures after starting the medication?

Sometimes, treatment will appear to have failed, especially during the first month or two. In many cases, this is because the dosage and timing of the medication need adjustment. The first thing you should do in this case is to check that you are following the instructions on the medication label correctly. After your cat has been on medication for several weeks, your veterinarian may take a blood sample to ensure that your cat has enough medication circulating in the bloodstream. This will allow your veterinarian to determine the appropriate dose of medication.

Other causes of treatment failure include specific circumstances, such as stress (increased medication may be required during such periods) and progression or worsening of the disease.