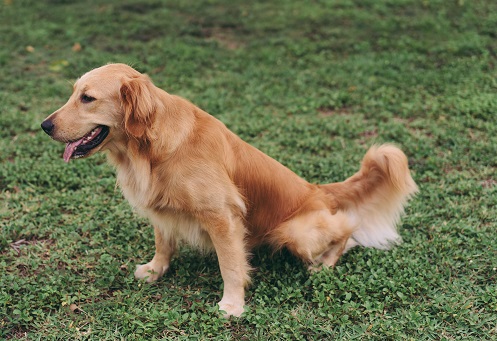 Vaginitis is the medical term referring to inflammation of the vagina or vestibule. It can appear in any female, spayed or intact, and at any age. Even dogs under a year of age can be affected for unknown reasons and it often resolves after their first heat cycle. Male dogs are often attracted to females with vaginitis.

There are numerous causes of vaginitis, including:

What are the clinical signs of vaginitis in dogs?

How is vaginitis diagnosed?

Diagnosis is most often based on medical history and clinical signs. Diagnostic tests can include blood and urine tests (which are often normal), urine culture and antibiotic sensitivity tests, vaginal cultures, vaginoscopy (looking inside the vagina with a camera), and vaginal cytology studies. Additional tests, such as ultrasound or contrast x-rays, can help rule out anatomic abnormalities.

How is vaginitis treated?

Treatment is based on the specific cause of your dog's condition. Many pets receive antibiotics based on sensitivity testing or the source location of the problem and vaginal douches (0.05% chlorhexidine or 0.5% povidone-iodine solutions) are performed twice per day. Your veterinarian will develop a precise treatment plan for your dog. In most cases where a dog develops vaginitis before she reaches puberty, it will resolve after the first heat cycle.

What is the prognosis for a dog diagnosed with vaginitis?

Most cases of vaginitis respond well to conservative treatment. Many dogs return to normal within two to three weeks of initiating treatment. Most cases of prepubertal vaginitis resolve after the first heat cycle and further treatment is not needed. In chronic cases or in dogs with anatomical abnormalities, the prognosis is dependent on the severity and duration of the condition. Surgery may be indicated in severe or complicated cases. (See handouts "Recessed Vulva" and “Vulvoplasty (Episoplasty)” for more information.)