Over 100 neglected dogs rescued and rehomed in Oklahoma

On the eve of a dangerous winter storm, law enforcement discovered 116 dogs and one cat housed in unheated buildings. VCA and the Humane Society of Tulsa stepped in to care for these animals. 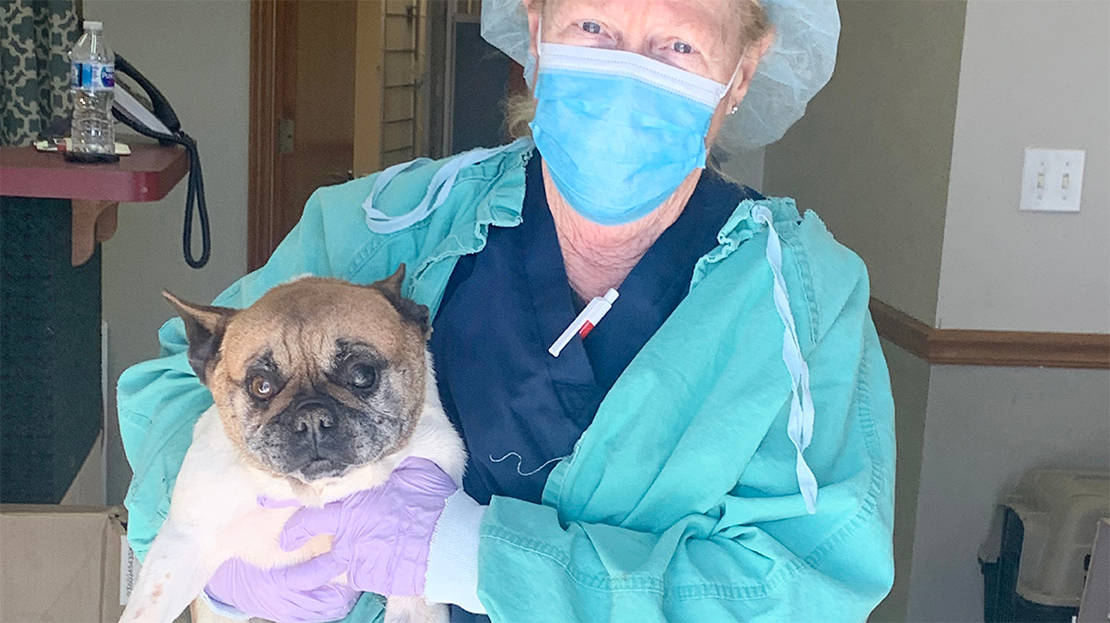 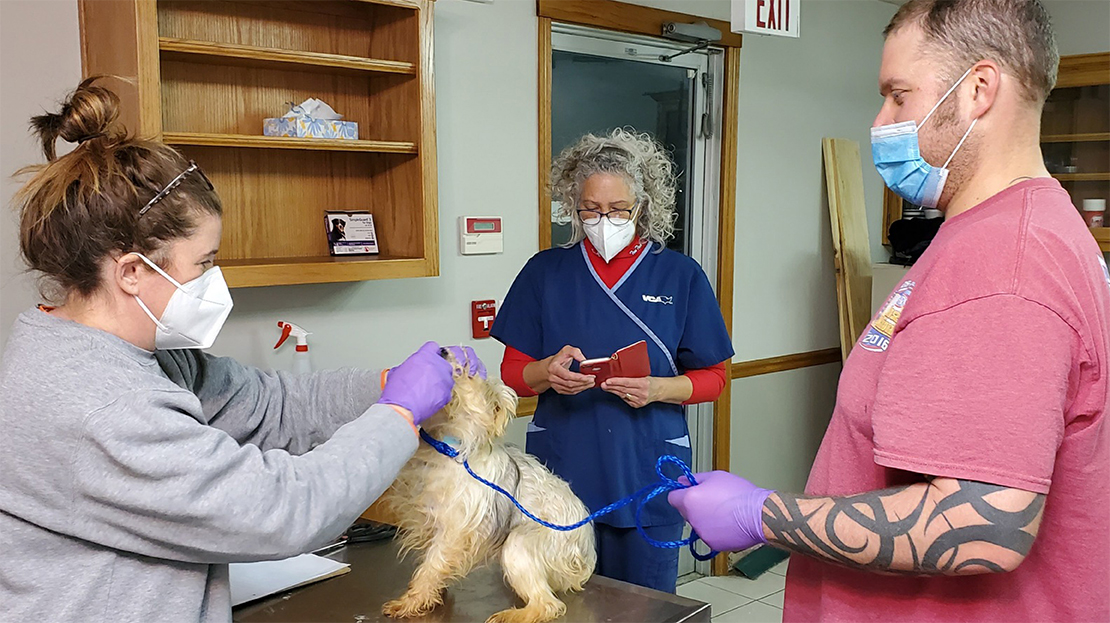 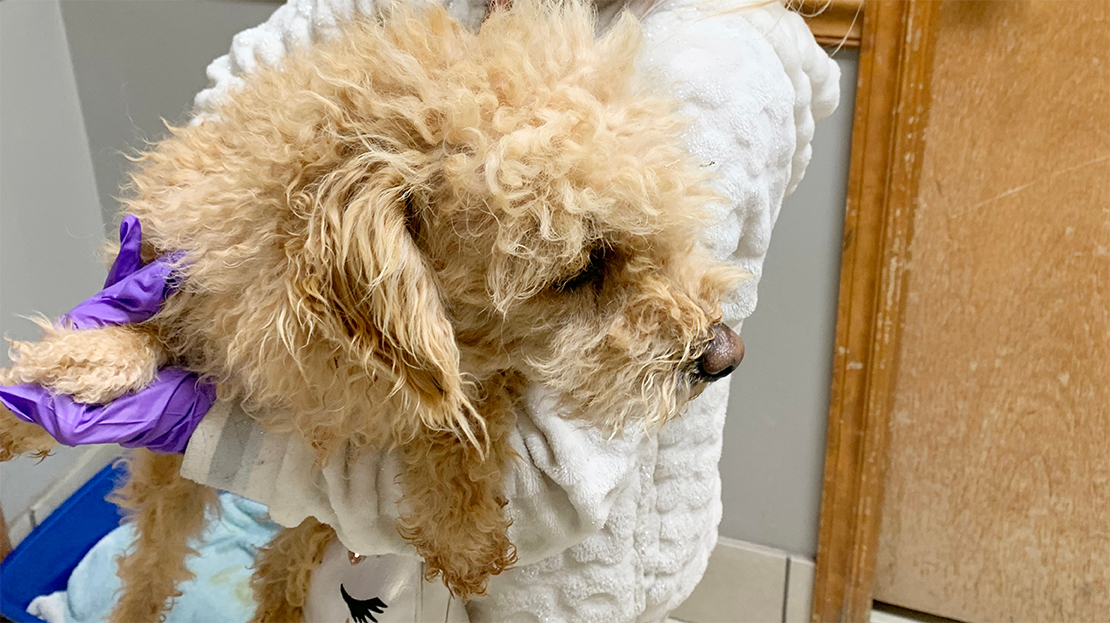 Sheriffs in Marlow, Okla., searching a rural property on February 12, 2021, found 116 dogs and one cat housed in unheated outbuildings—it was a neglected, unlicensed puppy mill operation where animals were deprived of their basic needs.

“I received a call asking for VCA’s help with the emergency situation in Marlow, a small town located southwest of Oklahoma City,” states Michelle Beach Harlow, VCA National Shelters Director. “In the course of investigating a murder on the property, law enforcement first called other animal-rescue organizations after discovering the animals, but they were unable to respond due to subzero temperatures and the coming blizzard. Gina Gardner, the president of the board of the Humane Society of Tulsa our shelter partner—and founder of Humane Animal Emergency Rescue Team (HEART)—asked me if VCA could receive some of the rescued animals and provide assessment and care. VCA said ‘yes’!”

HEART at the Center of the Rescue
Gina gathered the HEART rescue team, which consists of highly trained and experienced animal-rescue volunteers, who fueled up their vehicles, loaded equipment from the warehouse and took off from Tulsa for the three-hour drive to Marlow.

“We found the dogs living in horrific conditions,” states Gina, who founded the Humane Society of Tulsa 20 years ago. “The dogs had multiple medical issues that needed immediate care. Those precious animals did not deserve the terrible neglect that was inflicted on them for puppy-mill profit.”

As the manager of HEART emergency response team and an attorney by profession, Gina has a unique understanding how to gather evidence from the animals. She works with law enforcement to seek prosecution. It took her team a week to process the evidence from the dogs and turn it over to authorities.

The HEART team drove the animals to Tulsa and delivered them to three VCA locations for treatment. Every VCA hospital involved sent in staff to help after hours to open up and prepare to receive the dogs. “VCA has long served as a wonderful shelter partner and has helped in times of great need in the past,” notes Gina. “In this situation, VCA stepped up to help with boarding and emergency care. In normal times, VCA also serves in post-adoption vet checks where adopted animals go in a week after adoption for a complimentary checkup.”

Tembra Gatlin, DVM, Medical Director, VCA Owasso Animal Medical Center in Tulsa, who also serves on the board of directors for the Tulsa Humane Society, was one of the VCA veterinarians who treated the incoming dogs desperate for care. “The dogs were in terrible, terrible conditions,” says Dr. Gatlin, who happened to grow up in Marlow, just two miles from where the dogs were rescued. “Our team came in that night to work. It was a crazy, intense time, and one dog still remains here for care. We couldn’t even get her to lie down on a bed that night. She couldn’t walk or see.”

All the dogs had terribly matted fur—the size of pinecones—and were covered in feces and urine. The groomers had to sedate many dogs before shaving their fur. “Conditions we found included heartworms, eye ulcers (some needed surgery), eye infections, skin wounds and issues, dental issues, intestinal worms, parasites and some were anemic,” states Dr. Gatlin. “We gave the dogs many medications, like antibiotics, and flea and tick medications. They also received vaccines, had their claws clipped, and were groomed and bathed. The senior dogs were in the worst shape – but in spite of it all – every rescued dog survived!” 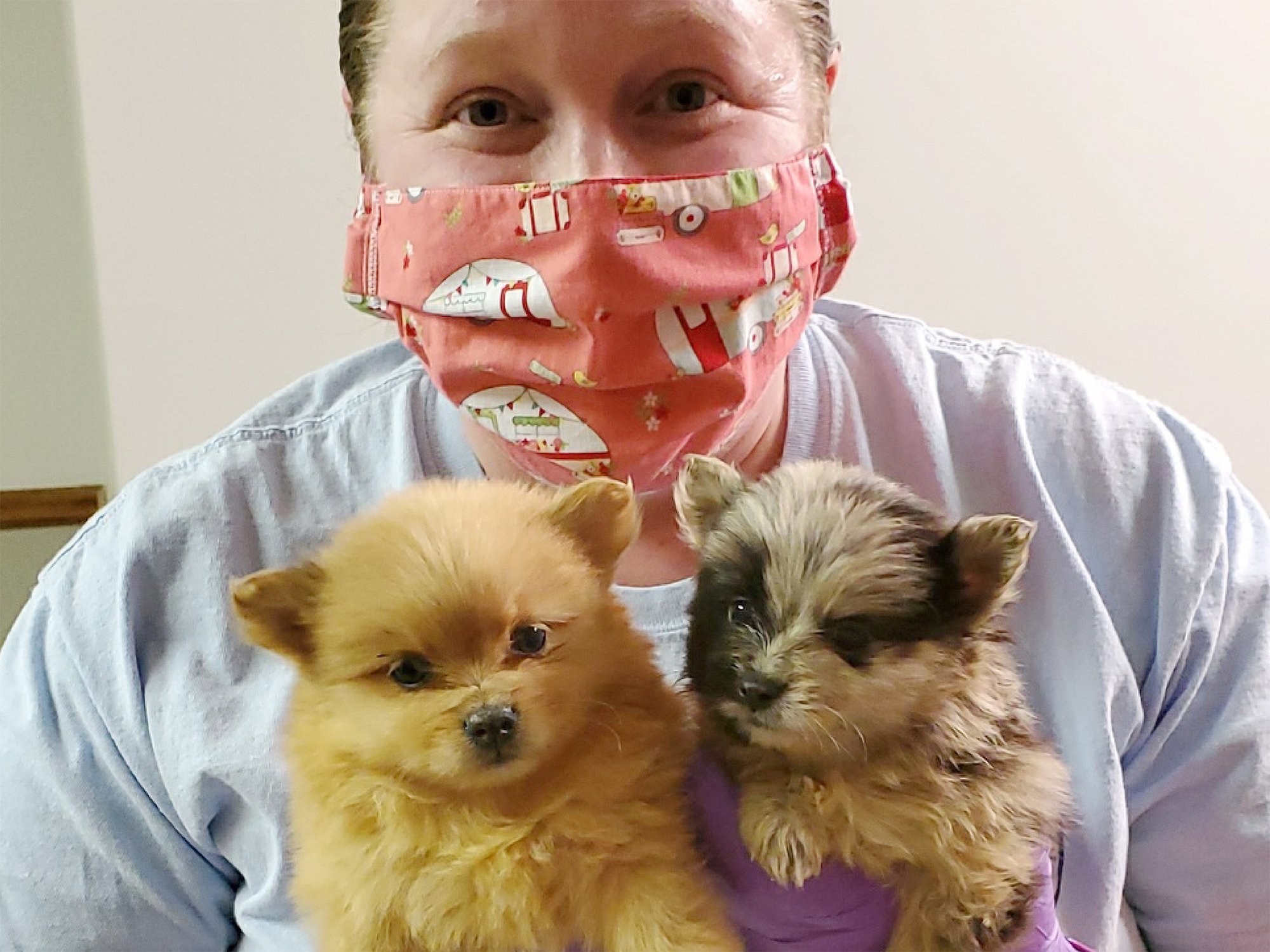 Safe and Celebrating
Dr. Gatlin’s husband, Odie McKeaigg, DVM, medical director, VCA Woodland Broken Arrow Animal Hospital, also took in dogs from the puppy mill that night. Plus, their daughter, Kinley, who was celebrating her eighth birthday that day, helped with the rescue operation. “We took in 44 dogs that night, and Kinley helped us. She weighed the dogs, held them and assisted with deworming. Later, she told us it was her best birthday ever because she was able to help with the dogs.”

Dr. Gatlin also shared that most of the dogs were so sweet. “It seemed like some dogs had been handled at some point in their lives because they wanted attention so much,” she says. “Obviously, something went terribly wrong there. Some dogs were fearful, but I think they will be fine in homes that are secure and where they’ll be loved. They liked to sit on laps, and be held and cuddled—relishing being in peoples’ arms. I feel most will thrive being family pets.”

And because the dogs came from a breeding operation, puppies were also part of the picture—some were born shortly after their arrival to VCA centers. Due to the unusual, brutal subzero temperatures, those puppies wouldn’t have survived in Marlow.

What’s Ahead
The Humane Society of Tulsa was awarded custody of the dogs that are now all spayed and neutered. Due to the high-profile case and the fact that these are are special dogs, the Humane Society received a lot of calls from people wishing to adopt. “While the adoption process has begun, many of the dogs will require continued treatment after adoption as well,” says Gina. “We’ll try to make the best matches considering the needs of each dog, so they can finally live as a pet for the first time. And the nursing pups will not be available for adoption for weeks, and some dogs have not delivered their puppies yet.”

This wasn’t Dr. Gatlin’s first puppy-mill rescue experience but it was certainly the largest. “It was truly heartbreaking when you consider all that the dogs have been through and to have seen them in such poor condition,” concludes Dr. Gatlin. “But now, my heart is full—it’s been amazing. And it truly changes your perspective on life.”


“All the dogs had terribly matted fur and other medical conditions. In spite of all of their medical needs, they all survived and are now up for adoption.” 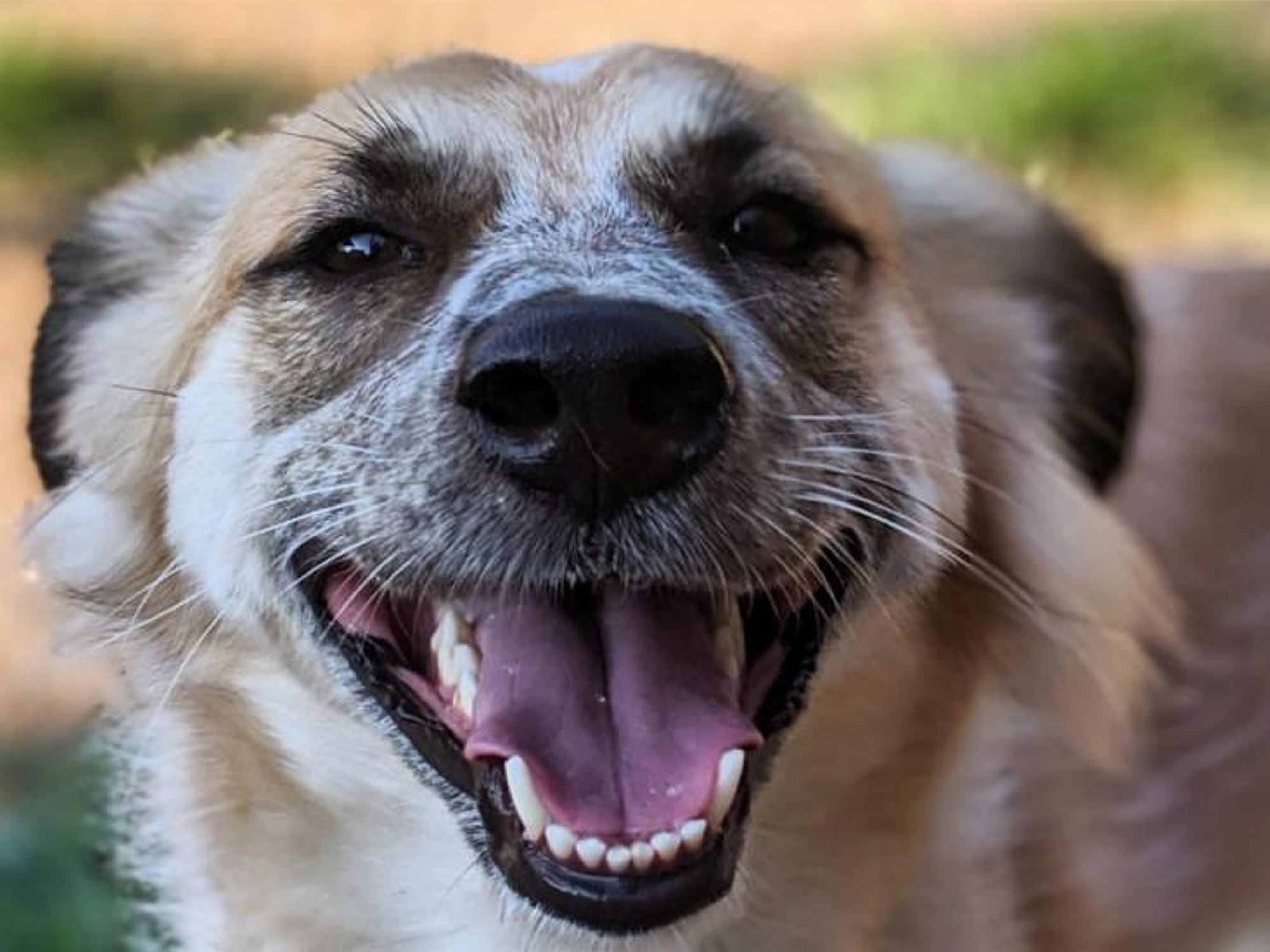 Social Responsibility
From Rags to Riches: How Ocean Found Her Forever Home

Grooming and Coat Care for Your Dog