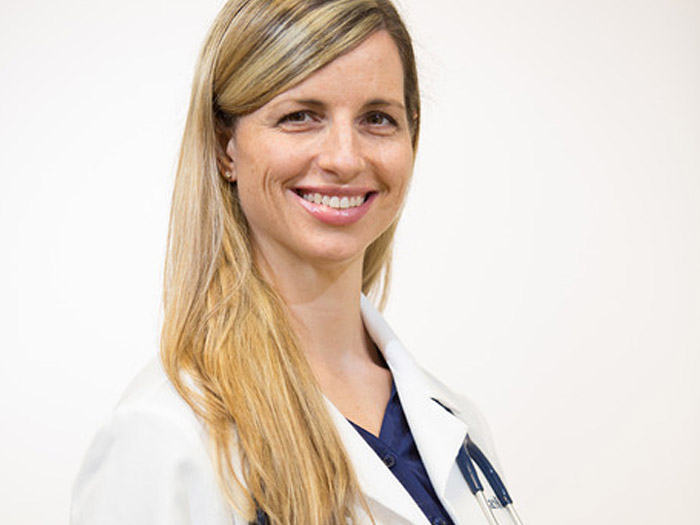 Carrie White graduated from Tufts University School of Veterinary Medicine in 2005. This was followed by a small animal rotating internship at the Veterinary Referral and Emergency Center in Norwalk, Connecticut, and an internal medicine residency at the Animal Medical Center in New York City. She became a diplomat of the American College of Veterinary Internal Medicine in 2009. She stayed on as a staff internist at the AMC from 2009-2012. In 2013, she moved back to Honolulu, Hawaii, where she grew up, and she is currently an internist at VCA Family Animal Hospital. Carrie's professional interests include hematology and infectious disease.

Anemia in cats is not a diagnosis but rather a sign of an underlying disease. The diagnostic work-up for an anemic patient is often extensive, starting with classification of the anemia as regenerative or nonregenerative. Once nonregenerative anemia is diagnosed, a number of tests may be required to determine its cause, including a close examination of the patient's blood and bone marrow. Although there are standard supportive measures for anemic cats, specific therapies can be implemented for certain etiologies of nonregenerative anemia. 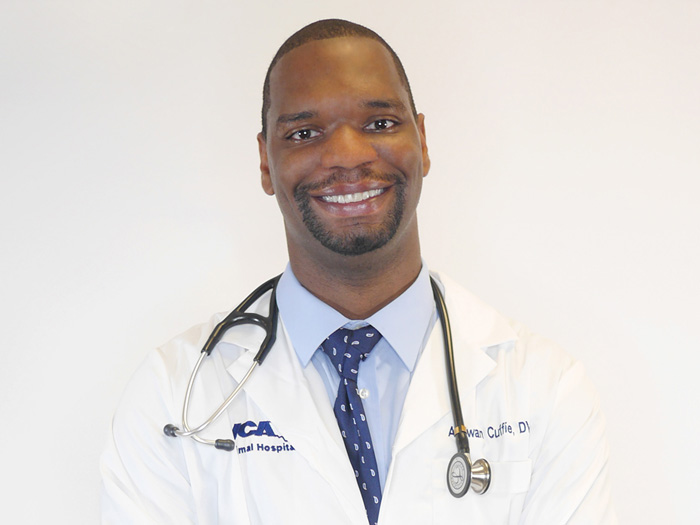 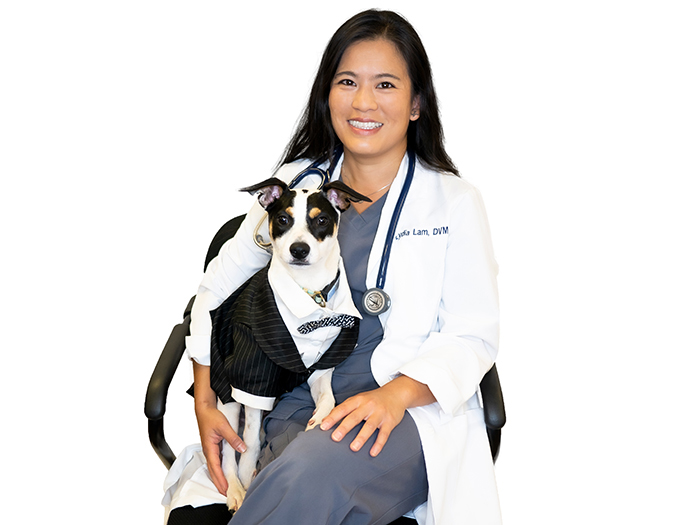 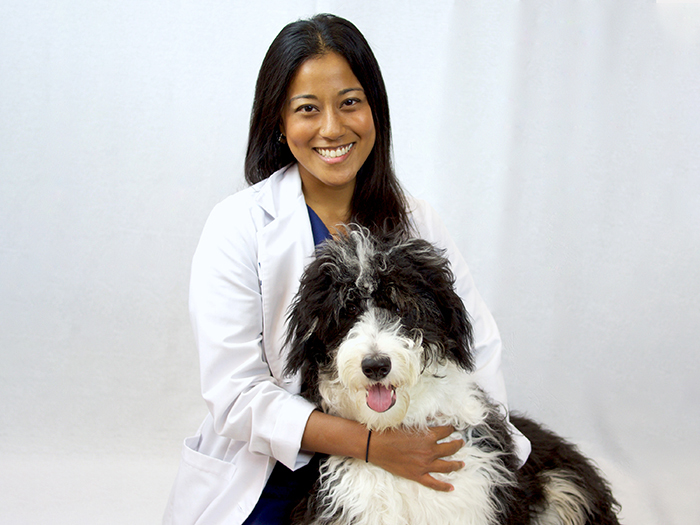 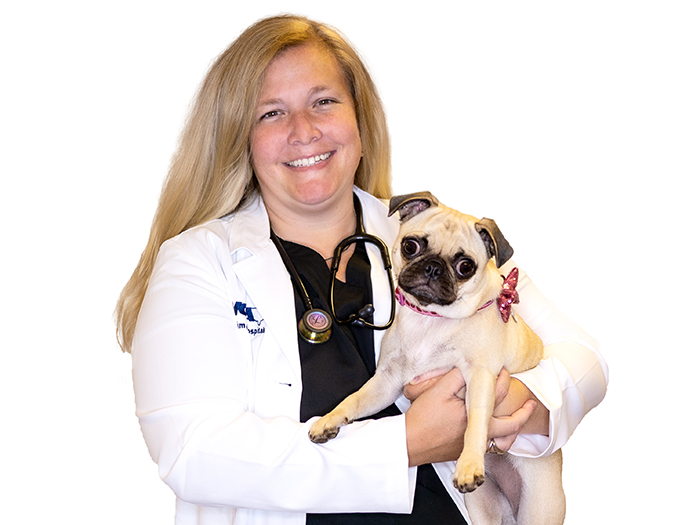 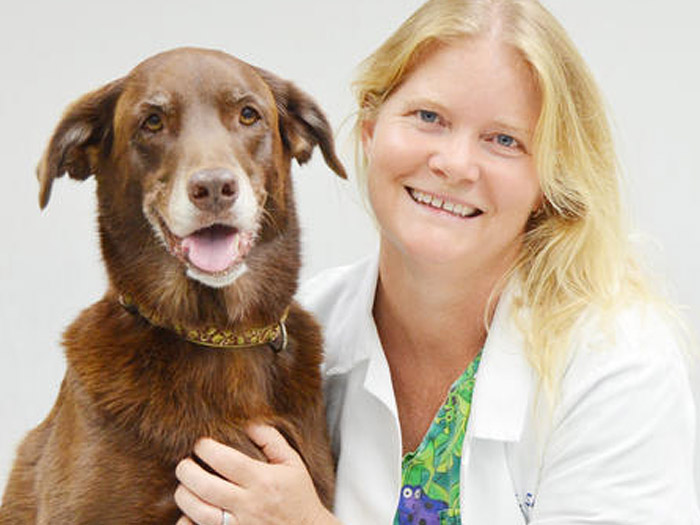 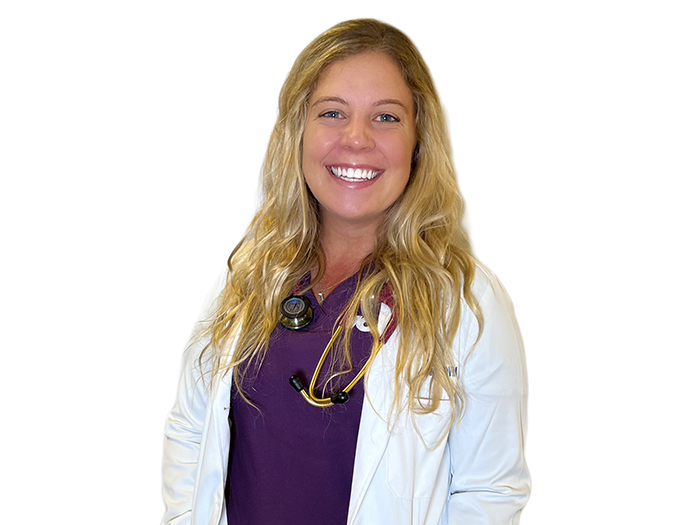 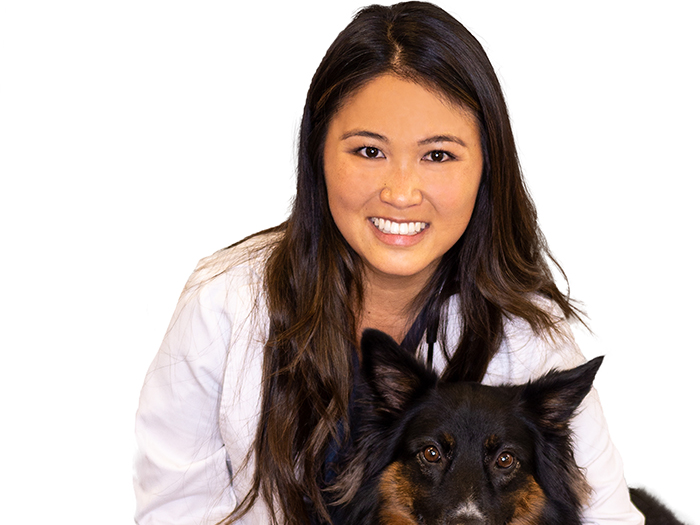 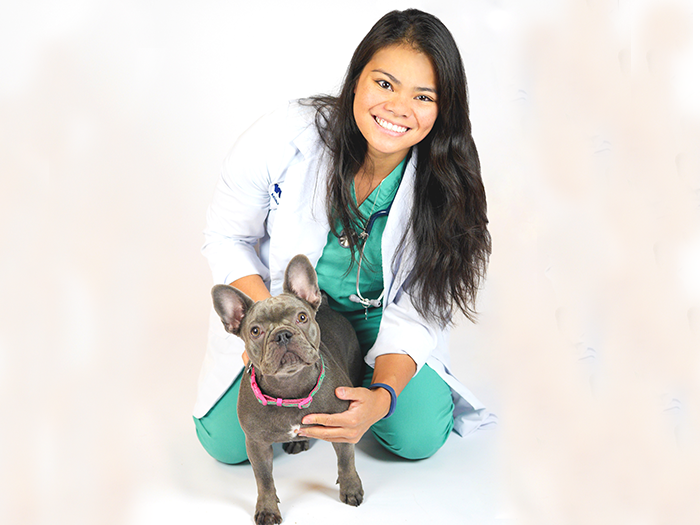 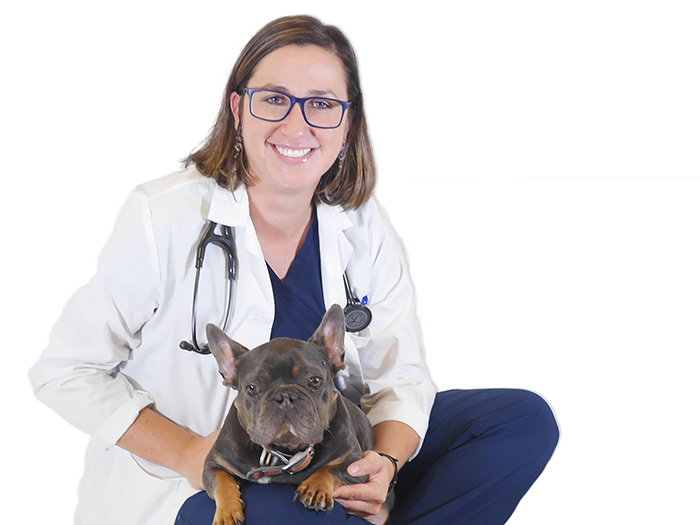 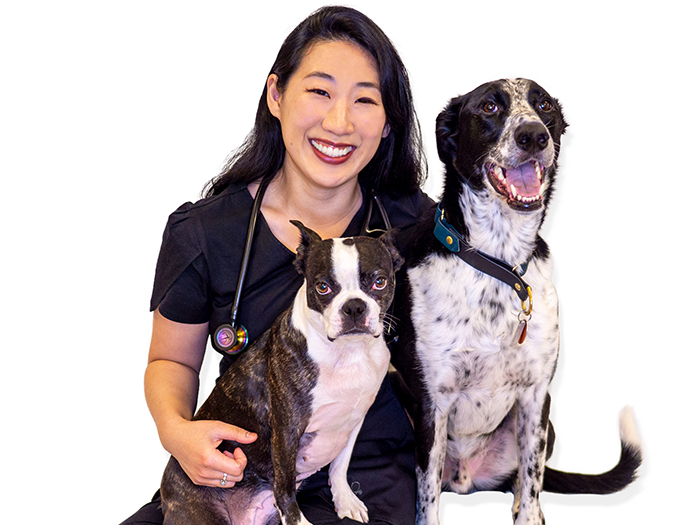 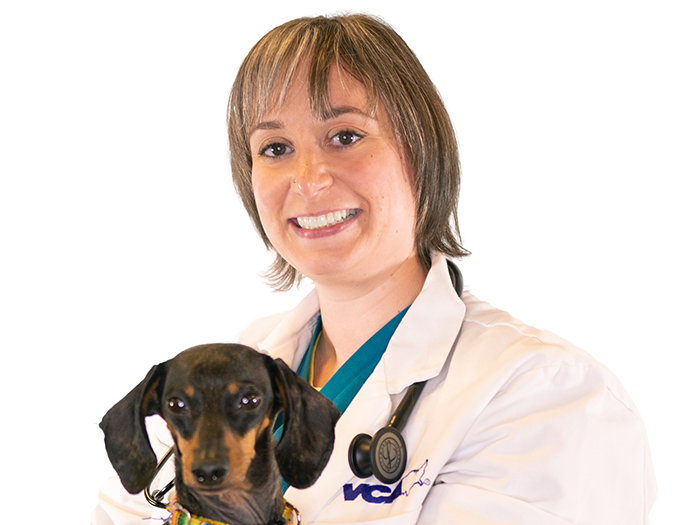 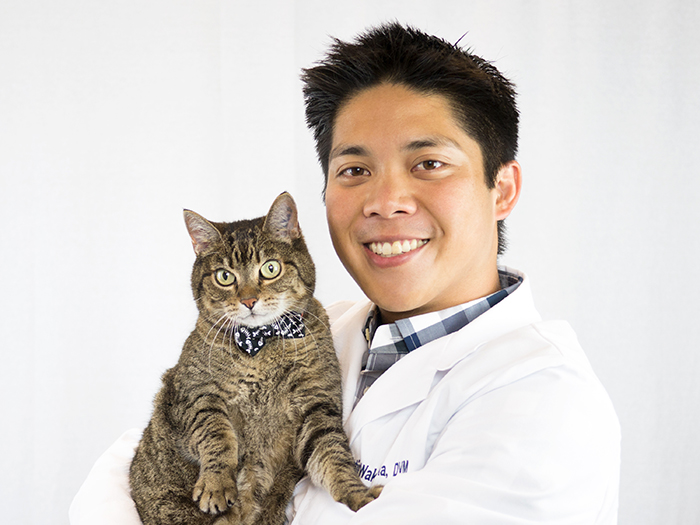 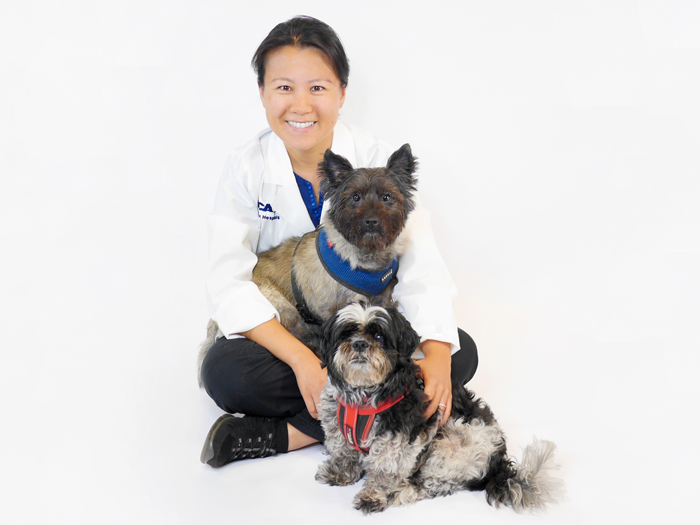