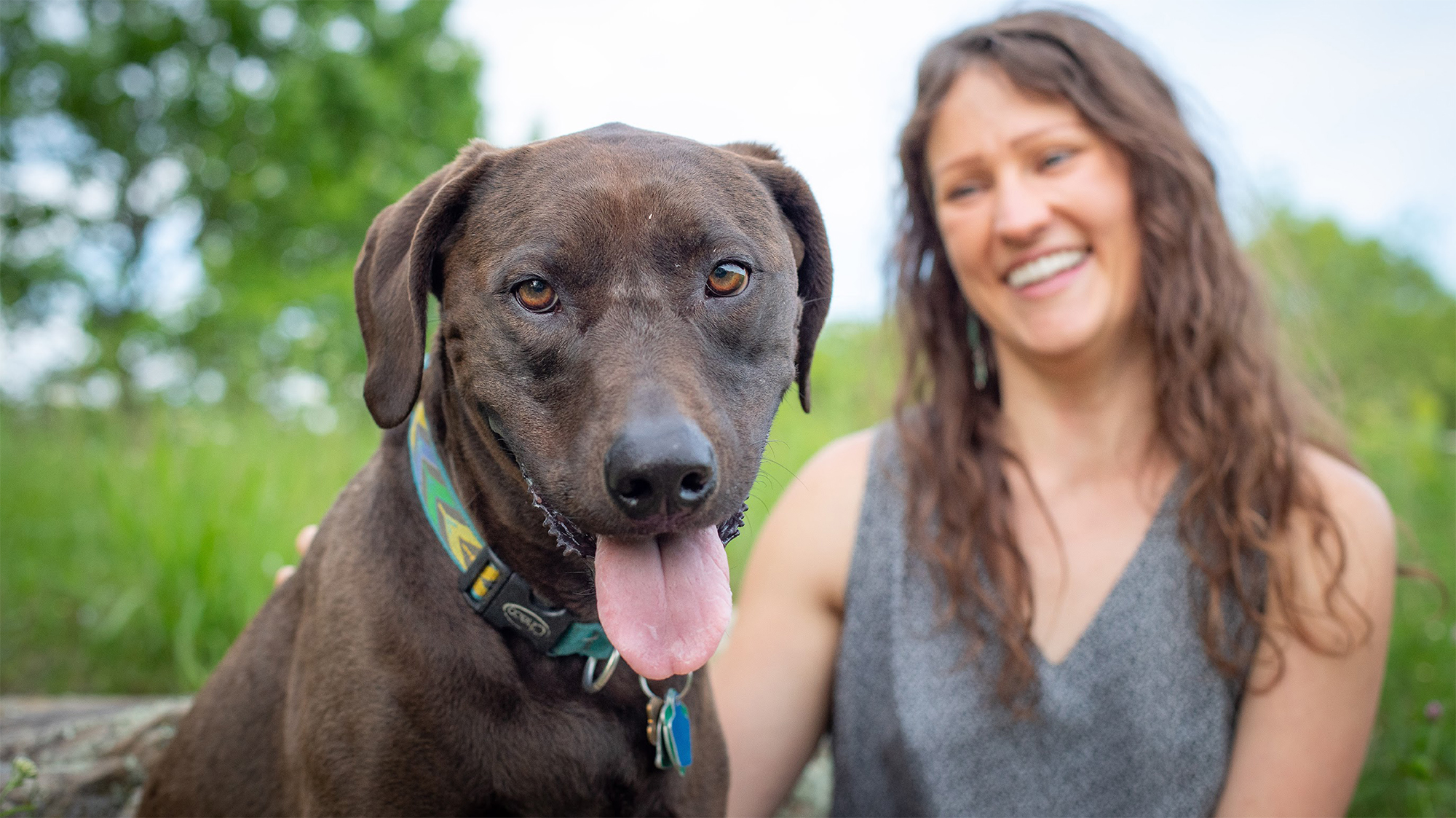 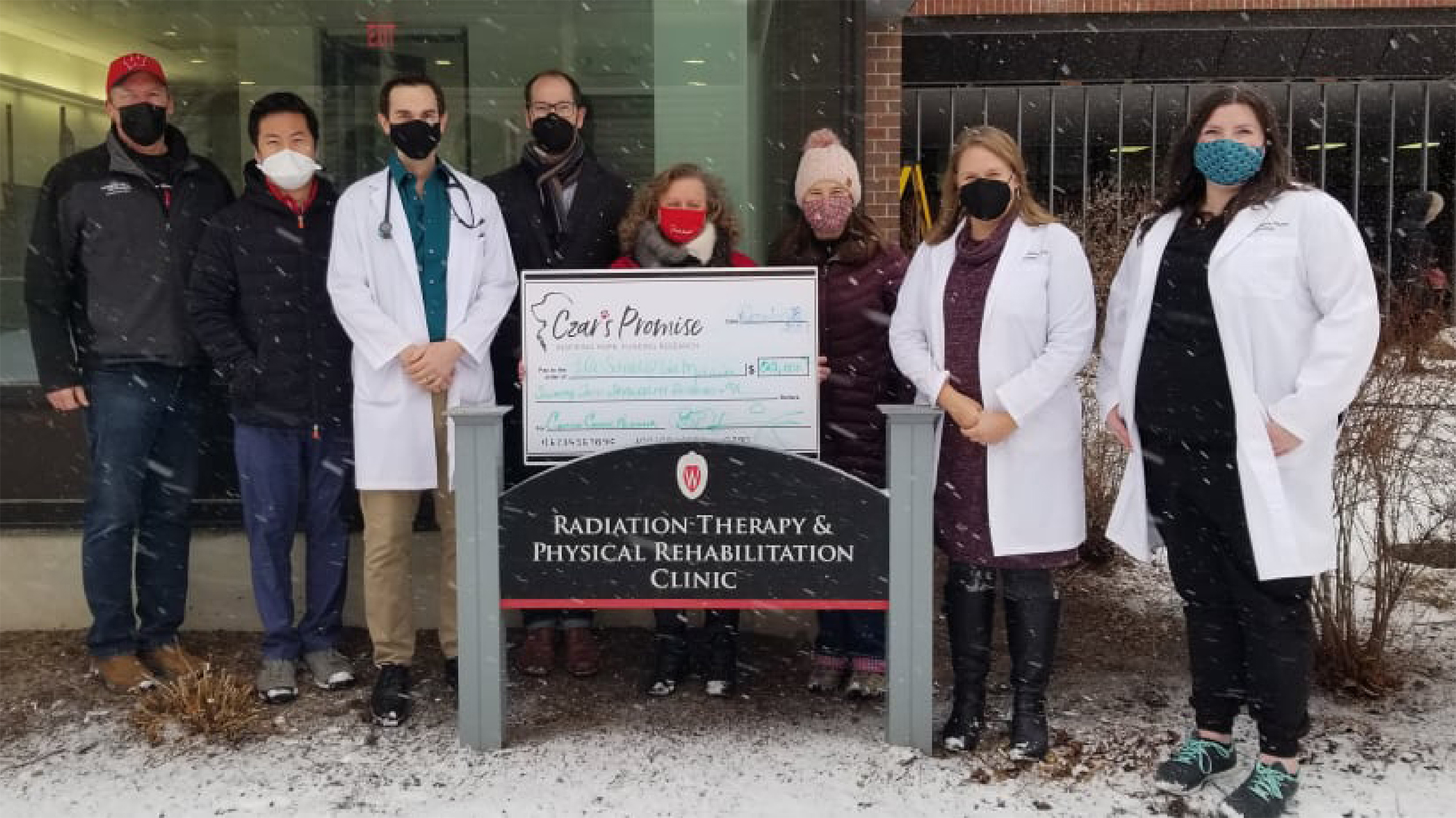 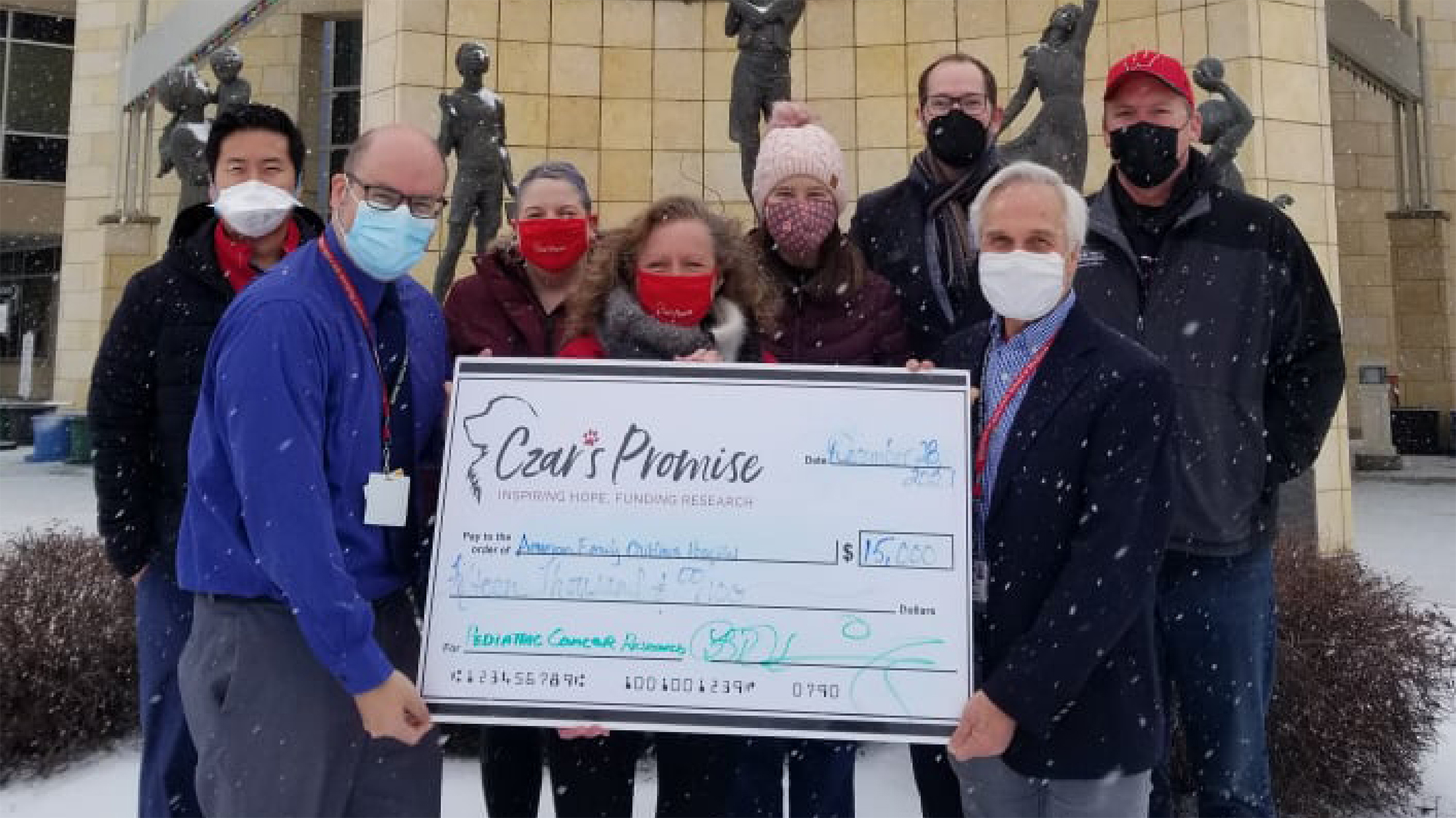 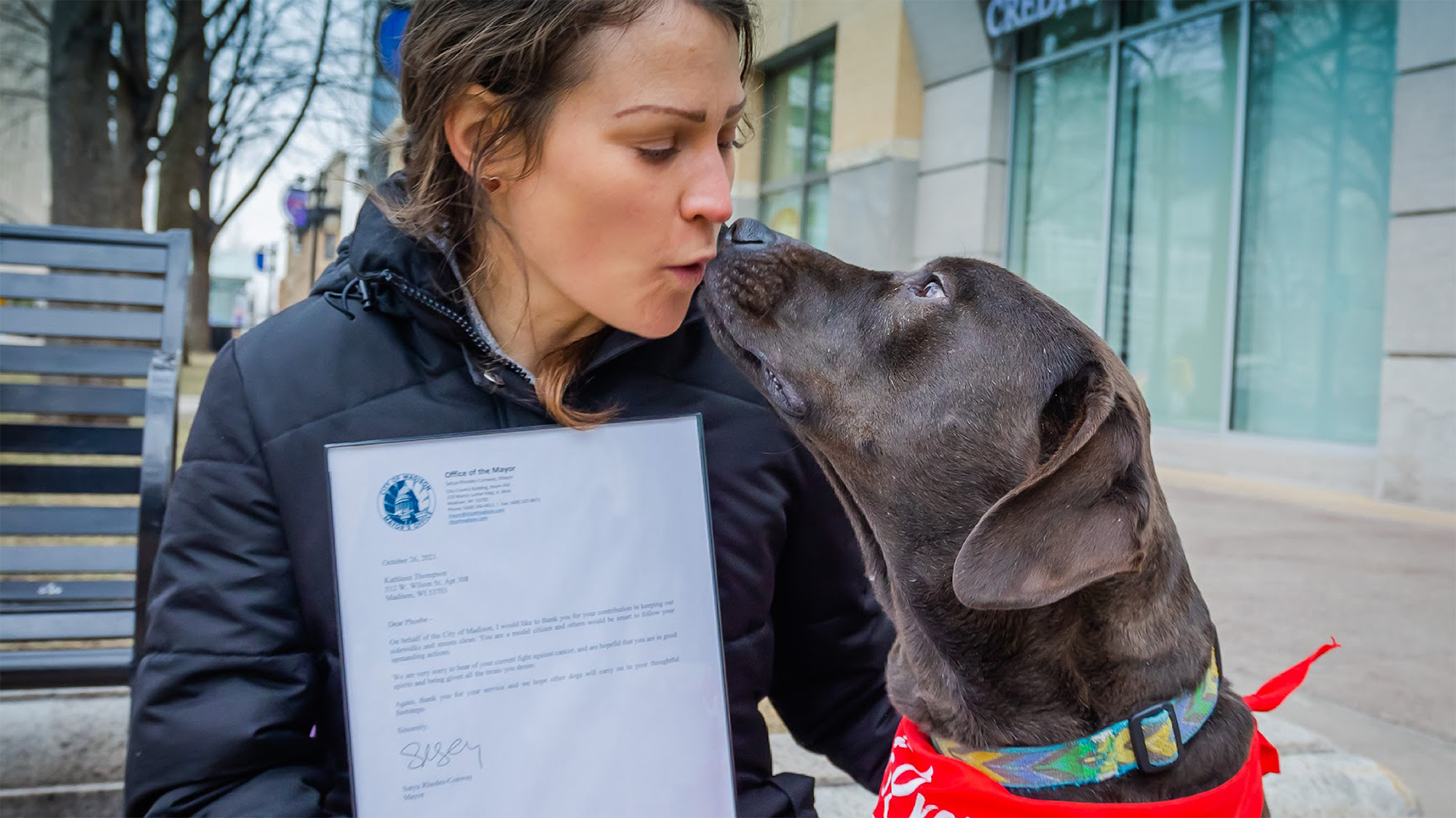 Beth Viney and Kathleen Thompson have a lot in common. Both can say their lives were forever changed by their “one in a million” dog, each knows the worry that comes with receiving a cancer diagnosis for their furry companions, and both sought expert care at VCA Animal Hospitals. Their lives intersected when Kathleen and her dog Phoebe became recipients of support offered by Czar’s Promise, a nonprofit Beth founded with support from several VCA Associates to lend financial and emotional support to canines and their owners in her community who have received a cancer diagnosis.

Anyone who has visited puppies “just to look” knows that the chances of leaving without one are extremely low. For Kathleen Thompson, meeting her dog Phoebe almost seven years ago left little doubt that they were meant to find each other. If Kathleen sensed something special about Phoebe in their first meeting, everyday life confirmed that they were destined to be companions. Kathleen describes Phoebe as a sweet dog who treats every day like a party. She’s also prone to shenanigans, but Kathleen, a graduate student at the University of Wisconsin-Madison, doesn’t mind.

“I often see myself in Phoebe,” she says. “When she gets up to something, I often think, ‘Well, that’s what I would do if I were a dog.’”

Phoebe enjoys giving back to her community while on walks with Kathleen. She can often be seen strolling the streets near the Wisconsin State Capitol in Madison, carrying trash in her mouth, which she’ll carry all the way home in exchange it for a treat.

In April 2020, Kathleen noticed that Phoebe had swelling in her lymph nodes. Concerned it might be an infection, she took Phoebe to her primary veterinarian, where she was diagnosed with lymphoma, a cancer of the lymphatic system that is typically associated with one month survival without treatment, and on average, a year with treatment.

“I felt like I was living in a nightmare,” recalls Kathleen. “It’s hard enough to receive the news that your dog is suffering, but even worse to know that you’re not in the financial position to give her what she needs.”

Eight years earlier, Beth Viney received similarly devastating news. Czar, her 10 year-old Great Pyrenees, was diagnosed with osteosarcoma, or bone cancer, in April 2012. And like Kathleen, she was terrified at the prospect of losing the dog with whom she had developed such a strong and special bond.

Over the next 19 months, Czar received care and treatment from Dr. Kai Shiu BVMS, MRCVS, DACVIM (Oncology) at VCA Veterinary Emergency Service and Veterinary Specialty Center in Middleton, WI. Czar tolerated treatment well and was even able to resume the pet therapy work he was famous for. The giant dog with a calm, gentle presence brought joy to many with his visits to residents of assisted and extended care facilities and in his work with Pet Pals Animal Assisted Therapy Program at American Family Children’s Hospital in Madison.

When Czar eventually succumbed to cancer in 2013, Beth made a promise to him: to never stop fighting in her efforts to stop cancer from impacting companion animals, humans, and their families.

“I struggle to put my gratitude into words. Czar’s Promise gives so much more than financial and emotional support. They give hope, comfort, and the invaluable gift of time.”

Where Love Intersects with Hope

Kathleen describes the time after Phoebe’s cancer diagnosis as overwhelming, especially since all of the treatment options came with a hefty cost. But although Kathleen lives on a small stipend as a graduate student, she was willing and determined to “make it work.”

Kathleen was referred to Breann Sommer, DVM, MS, DACVIM (Oncology) at VCA Veterinary Emergency Service & Veterinary Specialty Center in Madison, WI. In addition to providing Kathleen with options for treatment, Dr. Sommer offered a ray of hope. She told Kathleen about Czar’s Promise, the nonprofit founded by Beth after losing Czar. In collaboration with Dr. Shiu, a founding committee member, and several other VCA Associates and community members, Beth established Czar’s Promise to help companion animals and humans who have been impacted by a cancer diagnosis.

To Kathleen, learning about Czar’s Promise seemed “serendipitous” since the nonprofit was specifically established to have a local impact in Dane County, where Kathleen lives. She applied immediately and was thrilled when she received a quick reply from the committee, informing her that she and Phoebe had been accepted.

“It was a revolutionary moment,” says Kathleen. “It felt good to know that there was something I could do for Phoebe – the financial support takes a huge weight off of your shoulders.”

Equally important was the emotional support she received. According to Lana Hesch, a founding committee member, each person on the all-volunteer committee has experienced having a companion animal diagnosed with cancer and can provide an understanding, listening ear.

Phoebe, who was initially only expected to survive a few additional months with treatment, has now been living with cancer for nearly two years. Kathleen reports that Phoebe is back to acting like herself, and she has never been more thrilled with her puppy-like antics. Although the likelihood of recurrence is high for lymphoma, Kathleen describes the treatment journey as a “beautiful time where everything has become intentional; nothing is taken for granted.”

Phoebe is back to helping keep Madison clean on her daily walks – one piece of trash at a time. In October 2021, Phoebe received a proclamation from Madison’s mayor in recognition of her good deeds.

“I struggle to put my gratitude into words,” says Kathleen. “Czar’s Promise gives so much more than financial and emotional support. They give hope, comfort, and the invaluable gift of time.”

Dr. Shiu encourages pet lovers to learn more about the nonprofits in their community that help animals, and to support them. As a provider, he knows first-hand how much nonprofits like Czar’s Promise impact his ability to help patients.

“Czar’s Promise encourages owners to seek an oncologist’s advice about the options available to them,” he says. “Meeting with a veterinary oncologist isn’t necessarily tantamount to aggressive treatment. Our job is to present all options – from treatment to palliative care – so pet owners can make the decision that’s best for them. It’s amazing to be able to refer families who are desperate to treat – but whose budgets aren’t quite there – to Czar’s Promise.”

If you have recently received a cancer diagnosis for your pet, we invite you to visit the website of your closest VCA specialty hospital, where you can find a provider with the expertise to explore all care options with you. 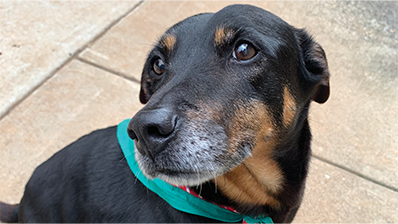 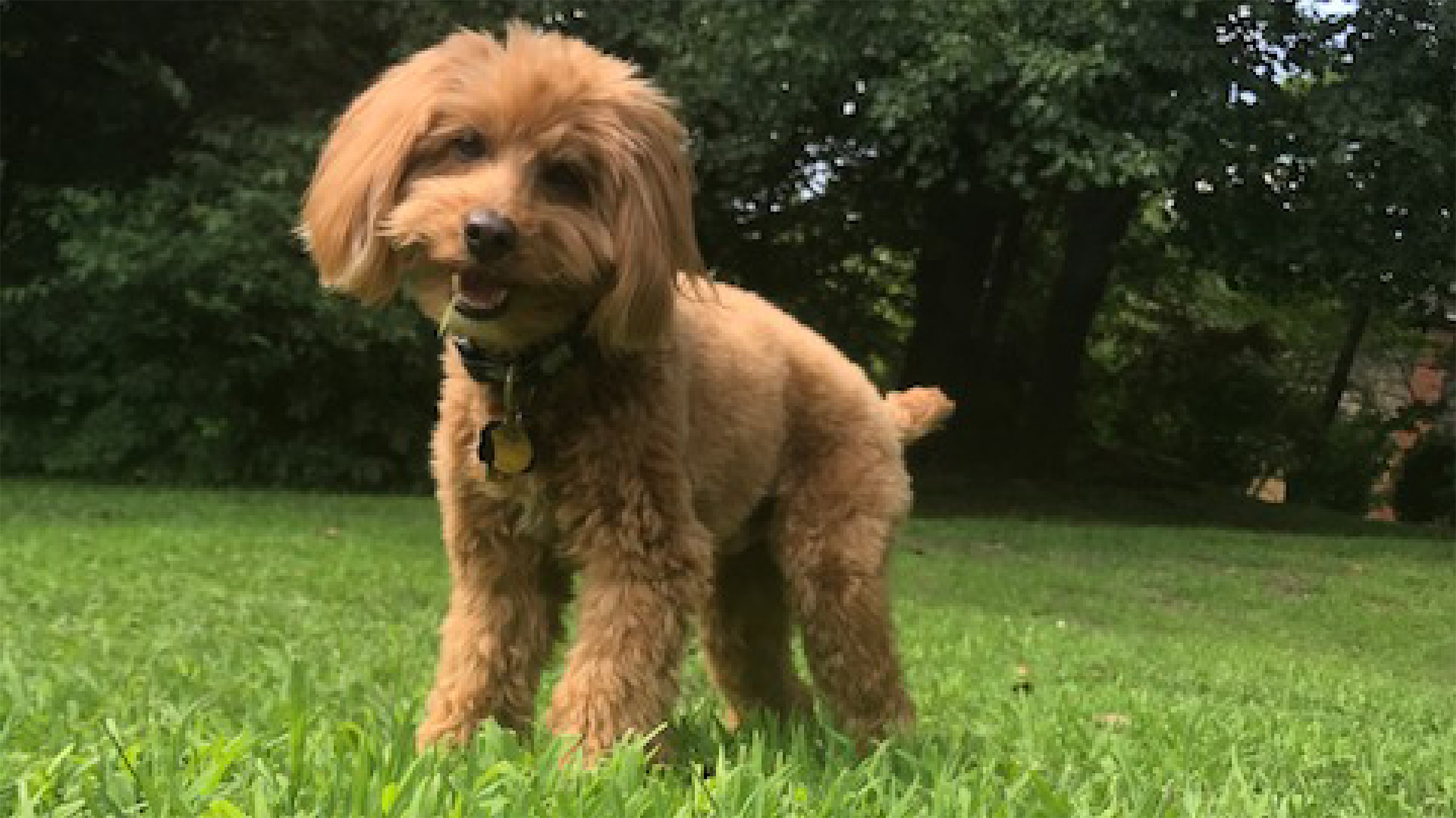 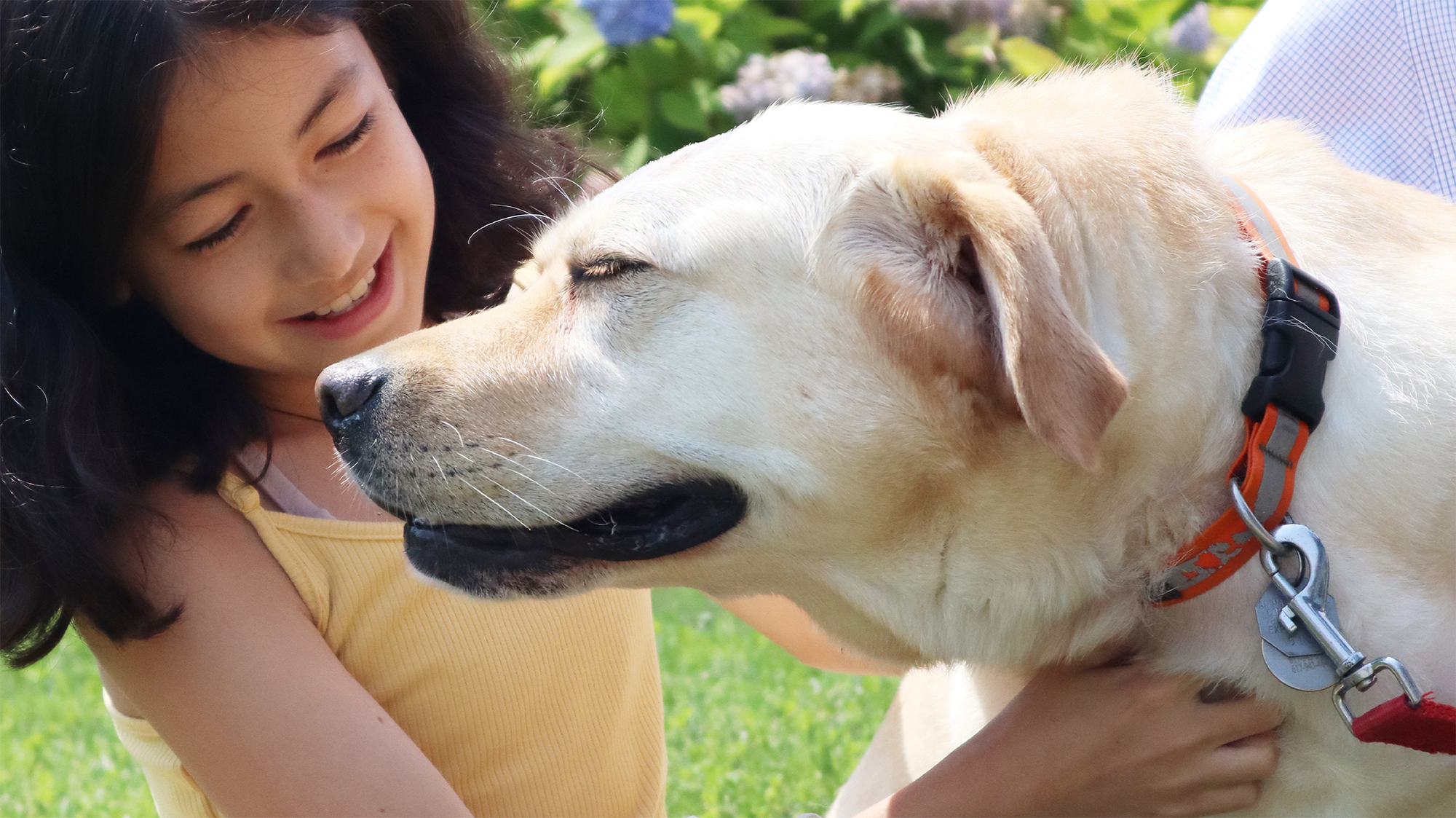