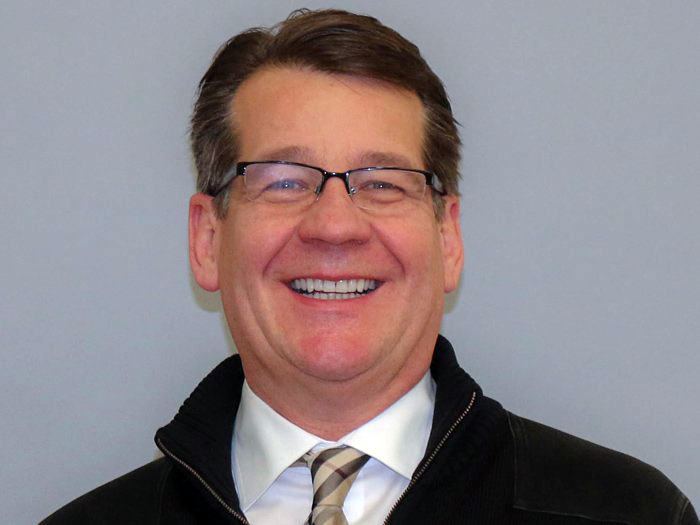 Since 2005, Dr. Beckett and his wife, Mary, have raised and breed Thoroughbreds. Dr. Beckett shares his busy life with his wife, Mary and three children; Travis, Ben and, Maxine. They live at home with “Dallas”, his Maine Coon cat and “Bex” their Labrador Retriever. Dr. Beckett recently became a grandfather to Preston Tod. 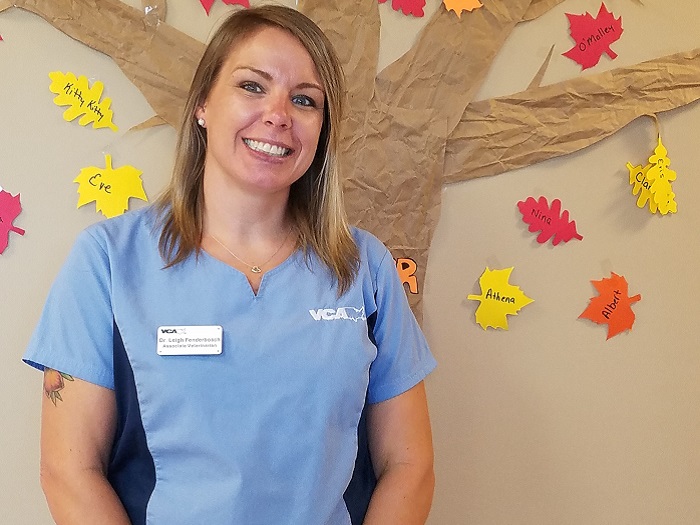 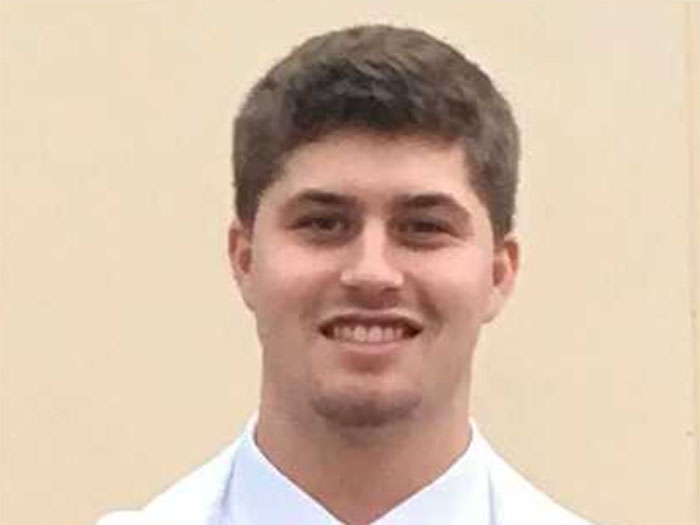 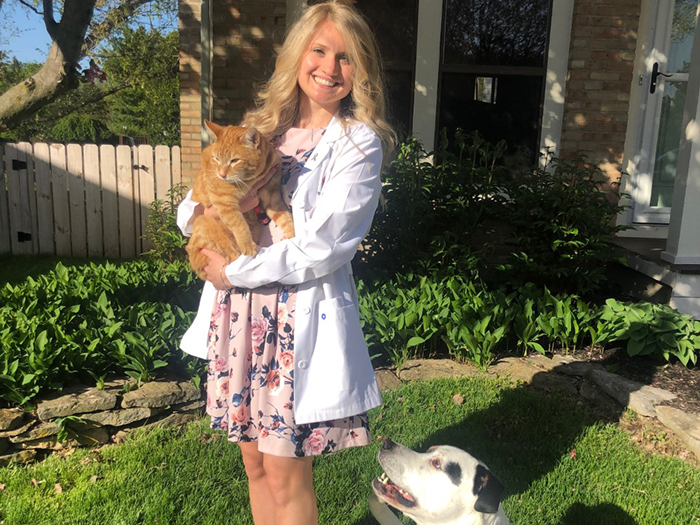 Dr. Kelly Pruchnicki
Staff Veterinarian
Join Our Newsletter
We just need a bit more information from you to complete your newsletter subscription.