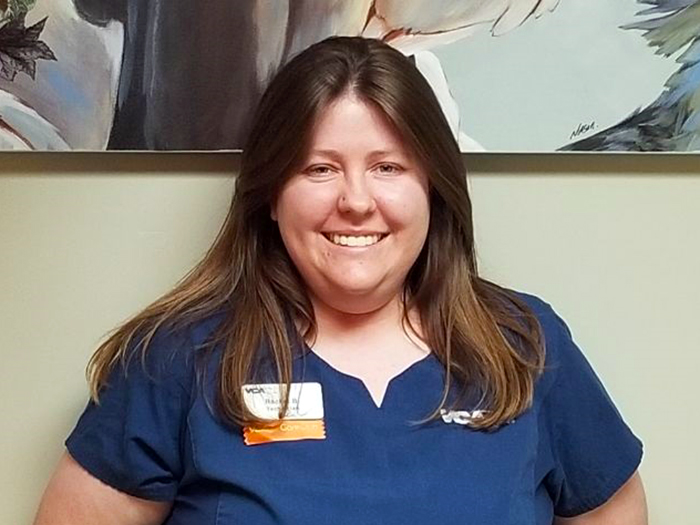 While growing up Rachel's family has moved around a lot with the military. She has lived in new Mexico, Japan, Alaska, and Panama. She has been in the field since 2013. As a young adult her dog fell sick and passed away shortly after, pushing Rachel into veterinary medicine. She loves to ride horses and play violin. One day Rachel would like to get into sports medicine with racehorses and eventually own her own racehorse. For now though, She has 2 guinea pigs named Ginny and Vera (named after racehorse Gunnevera) and a gerbil named John Henri. 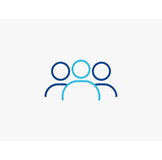 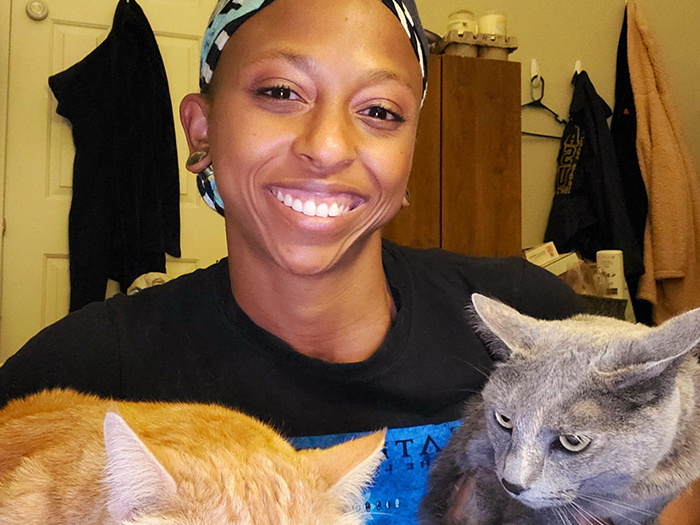 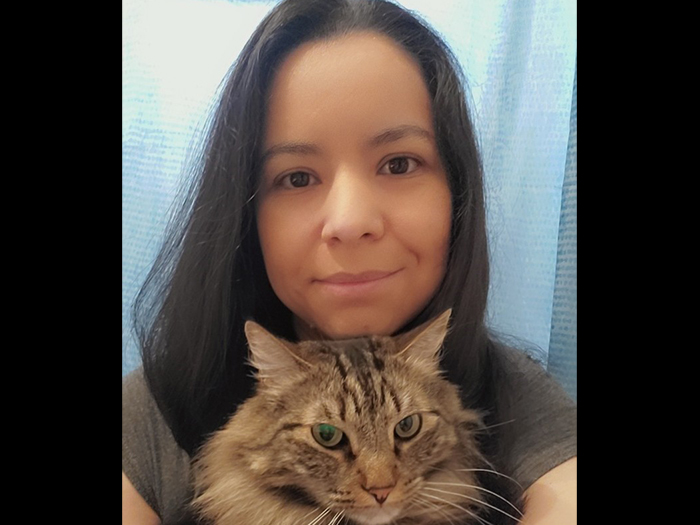 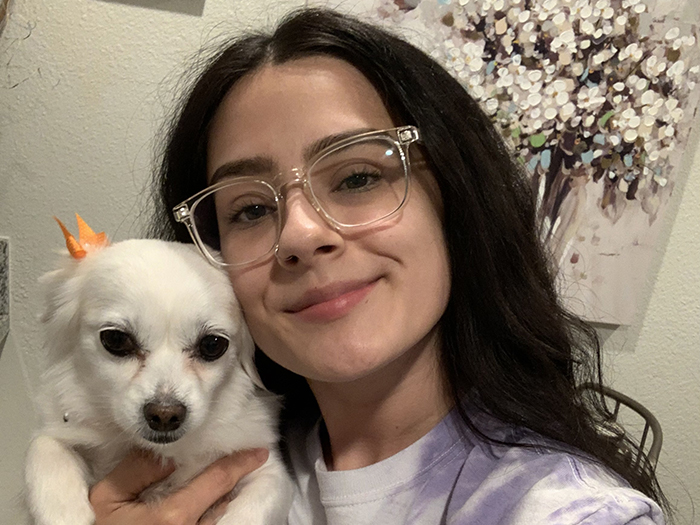 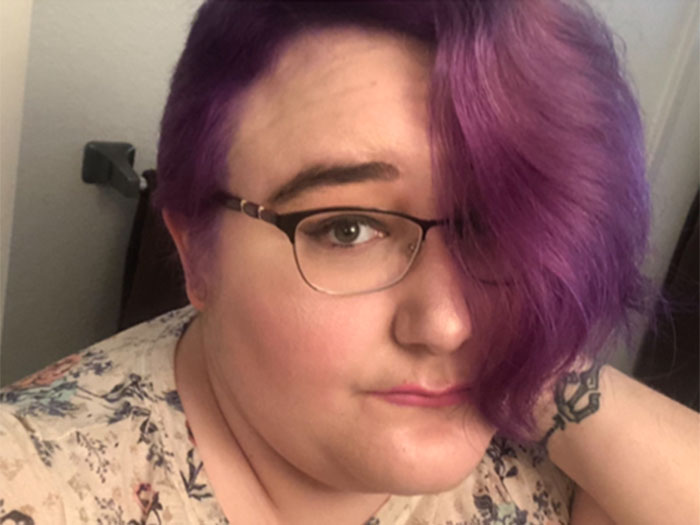 Raya Y.
Veterinary Assistant
Join Our Newsletter
We just need a bit more information from you to complete your newsletter subscription.