This condition affects the hip joint which is a ball and socket joint. The ball is at the top of the thigh bone (femur), and the socket (acetabulum) is in the pelvis. 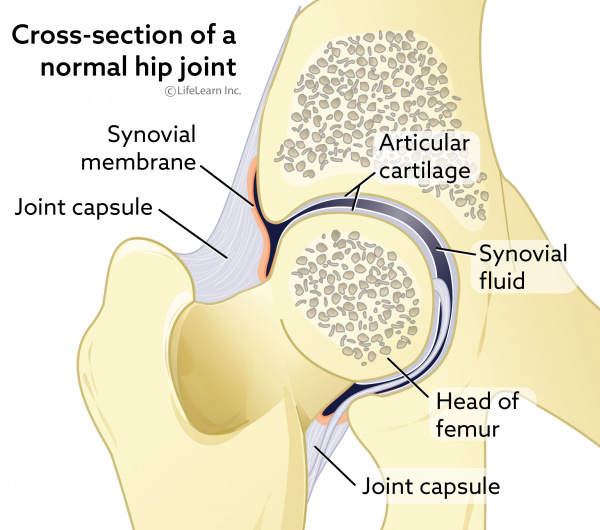 What is Legg-Calve-Perthes disease?

Legg-Calve-Perthes occurs in young dogs and is a hereditary condition of small breeds, such as Chihuahuas, Bichon Frises, Poodles, Pomeranians, and terriers. It may also occur in cats. It is also common after trauma or injury to the leg or hip.

Diagnosis is based on clinical signs and medical history. The most common clinical signs are slowly progressing hind limb lameness, with resulting inability to bear weight on the affected limb or both hind limbs. It may begin in one leg and progress to both legs, especially in young pets. On clinical examination there is usually reduced hip joint movement, lack of muscle mass and apparent limb shortening. Owners often report that their pet has become increasingly irritable because of pain in the joint. Diagnosis is made by performing radiographs (X-rays) of the hip joint. Radiographs will show a misshapen appearance to the femoral head.

What happens to the joint if part of the hip is removed? 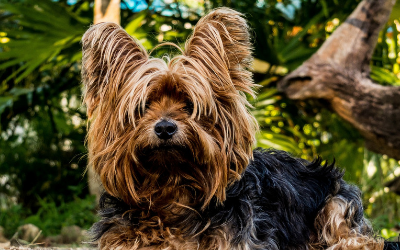 Healing involves the laying down of fibrous tissue and in a very short time a false joint is created. Within months, most dogs are running and playing as if nothing happened.

Can complications occur with the surgery?

Complications are rare following this type of surgery. A small percentage of dogs will always experience some limping or discomfort and may require long-term anti-inflammatory medication. Others may require a second surgery to remove any residual bone spurs that may cause discomfort.

Will I be able to breed my dog?

Since this is often a hereditary condition, breeding any dog diagnosed with Legg-Calve-Perthes disease is not recommended.