Corticosteroids (commonly referred to as steroids or cortisone) are a class of steroid hormones that are naturally produced in the adrenal glands. Corticosteroids are involved in a wide range of activities in the body, including the stress response, immune system response and control of inflammation, nutrient metabolism, and maintenance of blood electrolyte levels. 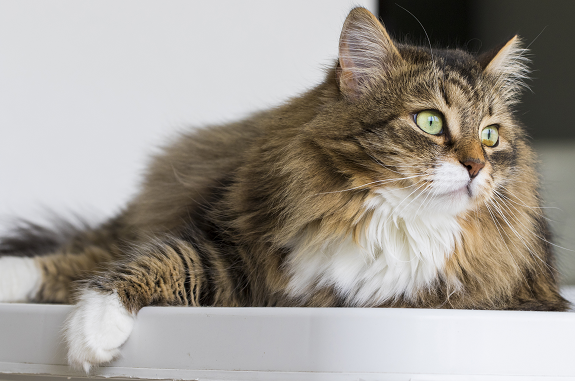 Why are corticosteroids prescribed?

Because of their anti-inflammatory properties, corticosteroids are a valuable class of medications. They are commonly used to treat mild inflammatory conditions and/or to suppress the inflammation associated with an allergic response. When administered in high doses, they act as immunosuppressant drugs, meaning they suppress or prevent an immune response.

Most forms of corticosteroids that are prescribed are synthetic, and include prednisone, prednisolone, dexamethasone, triamcinolone, and methylprednisolone. These synthetic forms of corticosteroids are many times more potent than the naturally occurring forms found in the body and typically last much longer. It is this potency and increased duration of activity that must be carefully monitored or serious side effects from these drugs may result.

For decades, this class of drugs has benefited humans and animals. They are a vital part of the treatment protocol for many life-threatening diseases. Their benefits far outweigh any risks in the majority of cases. When used properly, very few side effects occur.

What side effects can corticosteroids cause?

Corticosteroids have both short- and long-term side effects that cause different problems in your cat.

Short-term side effects are those that we expect a cat to experience when initially placed on corticosteroids. These side effects depend both on the type of steroid prescribed and on the dosage administered and include: 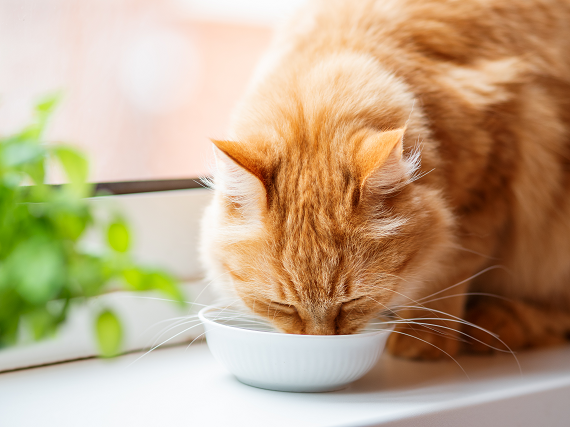 Some pre-diabetic cats may become diabetic with corticosteroid usage. In many of these cases, the diabetes resolves once the steroid is discontinued. In rare cases, patients that are borderline for heart function may suffer cardiovascular effects. This is suspected to be caused by the excessive salt retention secondary to corticosteroid use increasing fluid loading in the circulatory system.

If any of these side effects occur, they can often be eliminated by lowering the dosage or frequency of administration. In some cases, your veterinarian may prescribe another type of corticosteroid in an attempt to reduce the side effects. The objective is to determine the lowest dose of medication that controls the condition with the least number of side effects.

Some diseases and medical conditions require long-term treatment with corticosteroids, at either an anti-inflammatory dose or an immunosuppressive dose. When corticosteroids are used for more than three to four months, particularly at immunosuppressive doses, additional side effects become a concern. The most commonly seen long-term side effects include:

I have been told that corticosteroids can cause Cushing's syndrome. Why is this?

How do I reduce the risk of these side effects in my cat?

Fortunately, most cats can safely use corticosteroids if a few simple guidelines are followed, such as:

Corticosteroids can be life-saving medications and improve the quality of life for many cats. By working closely with your veterinarian, you can safely administer these drugs and provide your cat with the highest standard of care. If you have any questions or concerns about your cat's medications, please contact your veterinarian.