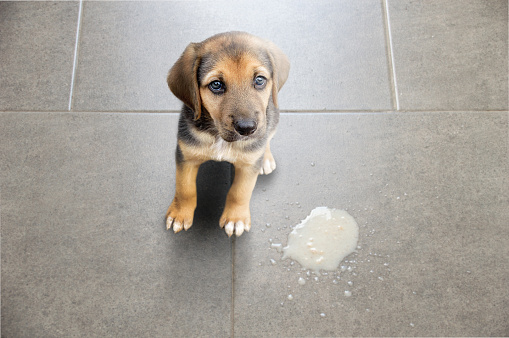 Xylitol is a naturally occurring substance that is widely used as a sugar substitute. Chemically, it is a sugar alcohol, and is found naturally in berries, plums, corn, oats, mushrooms, lettuce, trees, and some other fruits.

Commercially, most xylitol is extracted from corn fiber or birch trees. Although it has been used as a sugar substitute for decades, its popularity has increased dramatically in the last decade due to its low glycemic index and dental plaque fighting properties.

Where is xylitol found?

Xylitol is manufactured into a white powder that looks and tastes similar to sugar. In many countries it has been approved for use in oral care products, pharmaceuticals, and as a food additive. Over recent years, the number and types of products that contain xylitol has greatly increased. Example products include sugar-free gum, candies, breath mints, baked goods, peanut butter, pudding snacks, cough syrup, chewable or gummy vitamins, and supplements or over the counter medications, mouthwash, and toothpaste. Xylitol is also showing up in over-the-counter nasal sprays, skin care products, laxatives, digestive aids, allergy medicines, dry mouth lozenges, sleep supplements, as well as prescription human medications, especially those formulated as quick dissolve tablets or liquids.

Why is xylitol increasing in popularity and use?

With respect to oral health, research has shown that xylitol helps reduce the formation of plaque, inhibits dental cavities, and stimulates the production of saliva.

How safe is xylitol?

Xylitol is safe for use in people, although like most sugar alcohols, it may have a mild laxative effect when eaten in large amounts or when first introduced to a diet. This occurs because xylitol can pull water into the intestines, or it can be fermented by bacteria present in the intestines.

"Xylitol is extremely toxic to dogs."

Xylitol is extremely toxic to dogs. Even small amounts of xylitol can cause hypoglycemia (low blood sugar), seizures, liver failure, or even death in dogs.

Why is xylitol toxic to dogs?

How much xylitol is poisonous to a dog?

Due to differing amounts of xylitol present in various products, the amount of a product that is needed to be ingested before toxicity is expected varies. In general, lower doses of xylitol cause hypoglycemia, while higher doses cause liver failure. Xylitol amounts in gum vary by brand and can even vary within the same brand based on type of gum and flavor. Some brands of gum contain low amounts of xylitol, while other brands contain larger amounts. Because there is a large range of xylitol in different brands and flavors of gum, it is important to identify whether a toxic amount has been ingested. The most common source of xylitol poisoning that Pet Poison Helpline* gets calls about comes from sugar-free gum, although cases of xylitol poisoning from other sources such as supplements and baked goods are on the rise. In 2020, Pet Poison Helpline had 5,846 calls involving dogs ingesting xylitol!

What should I do if my dog eats something containing xylitol?

If you suspect that your dog has eaten a xylitol-containing product, please contact your veterinarian or Pet Poison Helpline, a 24/7 animal poison control center, at 1-800-213-6680 immediately.

Do not induce vomiting or give anything orally to your dog unless specifically directed to do so by your veterinarian. It is important to get treatment for your dog as quickly as possible. As some dogs may already be hypoglycemic, inducing vomiting can worsen clinical signs.

What are the signs of xylitol poisoning?

Initial signs of xylitol poisoning are typically due to low blood sugar (hypoglycemia) and can develop within an hour of consumption. Signs of low blood sugar may include any or all of the following: 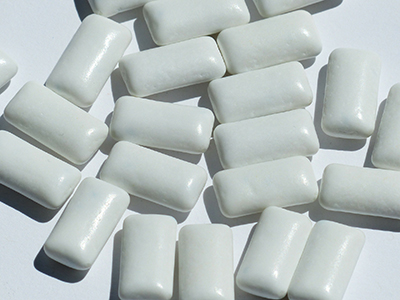 In severe cases, the dog may develop seizures or liver failure. Dogs that develop liver failure from xylitol poisoning may or may not show signs of hypoglycemia first.

How is xylitol poisoning diagnosed?

A presumptive diagnosis of xylitol poisoning is made if you know or suspect that the dog ate something containing xylitol, and there are signs of hypoglycemia or liver failure. Since clinical signs develop rapidly, your veterinarian will not generally wait for a confirmed diagnosis regarding the specific amount ingested before beginning treatment.

Is there an antidote for xylitol poisoning?

No. There is no antidote for xylitol poisoning, although treatment with intravenous dextrose (glucose) supplementation and liver protective drugs are beneficial.

How is xylitol poisoning treated?

Fast and aggressive treatment by your veterinarian is essential to effectively reverse any toxic effects and prevent the development of severe problems.

If your dog has just eaten xylitol but has not yet developed any clinical signs, your veterinarian may induce vomiting to prevent further absorption depending on what your dog's blood glucose level is. If clinical signs have developed, treatment will be based on the signs that are being shown. Since xylitol can cause both low blood glucose and low potassium levels, your veterinarian will perform blood work to determine whether these problems need to be treated. In all cases, your dog will require hospitalization for blood glucose monitoring, dextrose administration, intravenous fluids, liver protectants, and any other supportive care that may be needed. Blood work should be monitored frequently to make sure that blood glucose and liver function remain normal.

What is the prognosis for recovery from xylitol poisoning?

How can I prevent this problem?

If you use products containing xylitol, make sure they are stored safely out of reach of your dogs. Do not share any food that may contain xylitol with your dogs. When brushing your dogs’ teeth, only use toothpaste intended for dogs, never one made for human use. Keep in mind that there are some veterinary products that contain small amounts of xylitol (e.g., gabapentin medication, mouthwashes). At prescribed doses, these should not result in xylitol poisoning; however, if ingested in large amounts, they can potentially result in poisoning.

"If you use products containing xylitol, make sure they are stored safely, out of reach of your dogs."