Wisdom Panel answers the question: What breed is my pet? 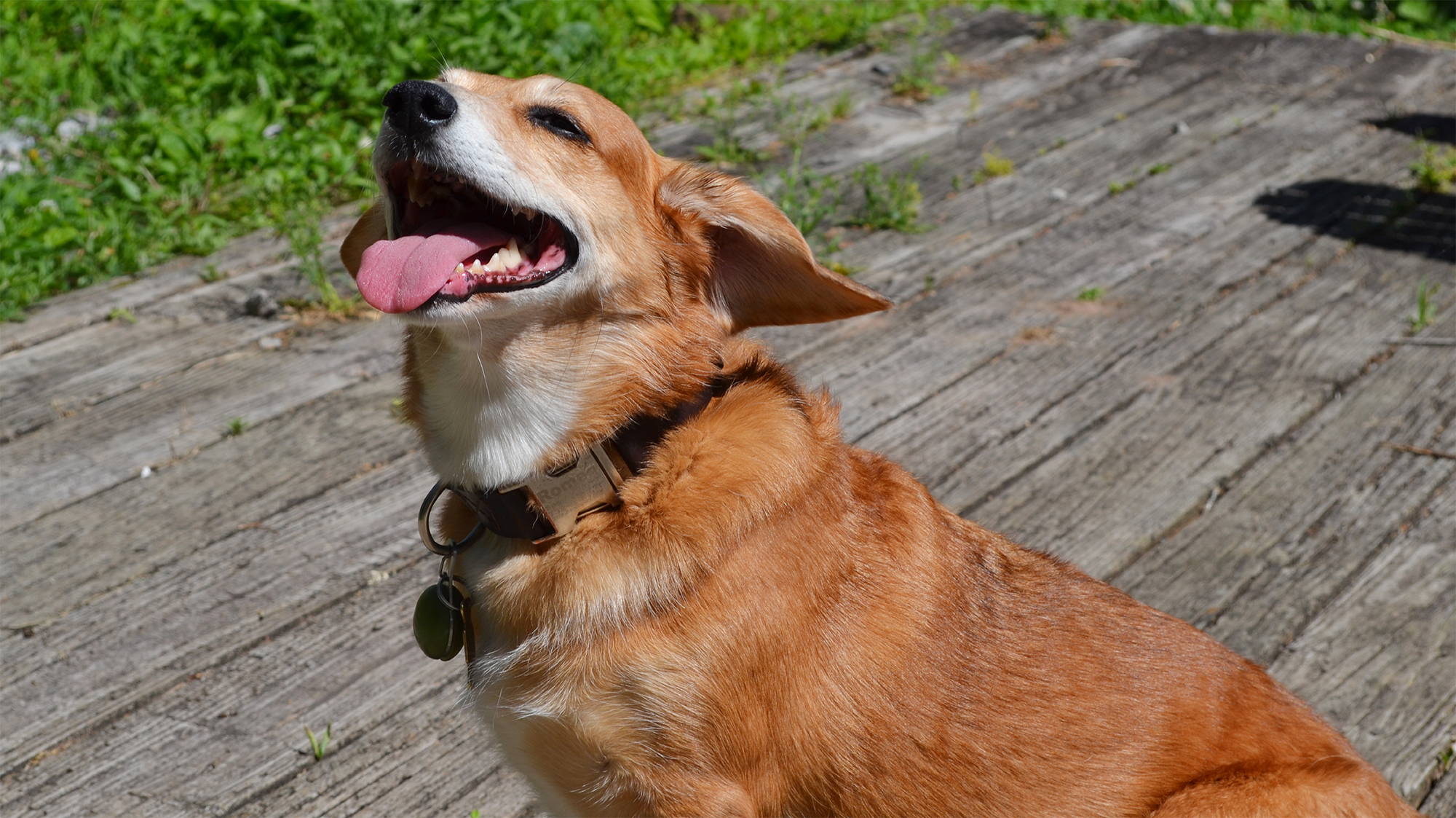 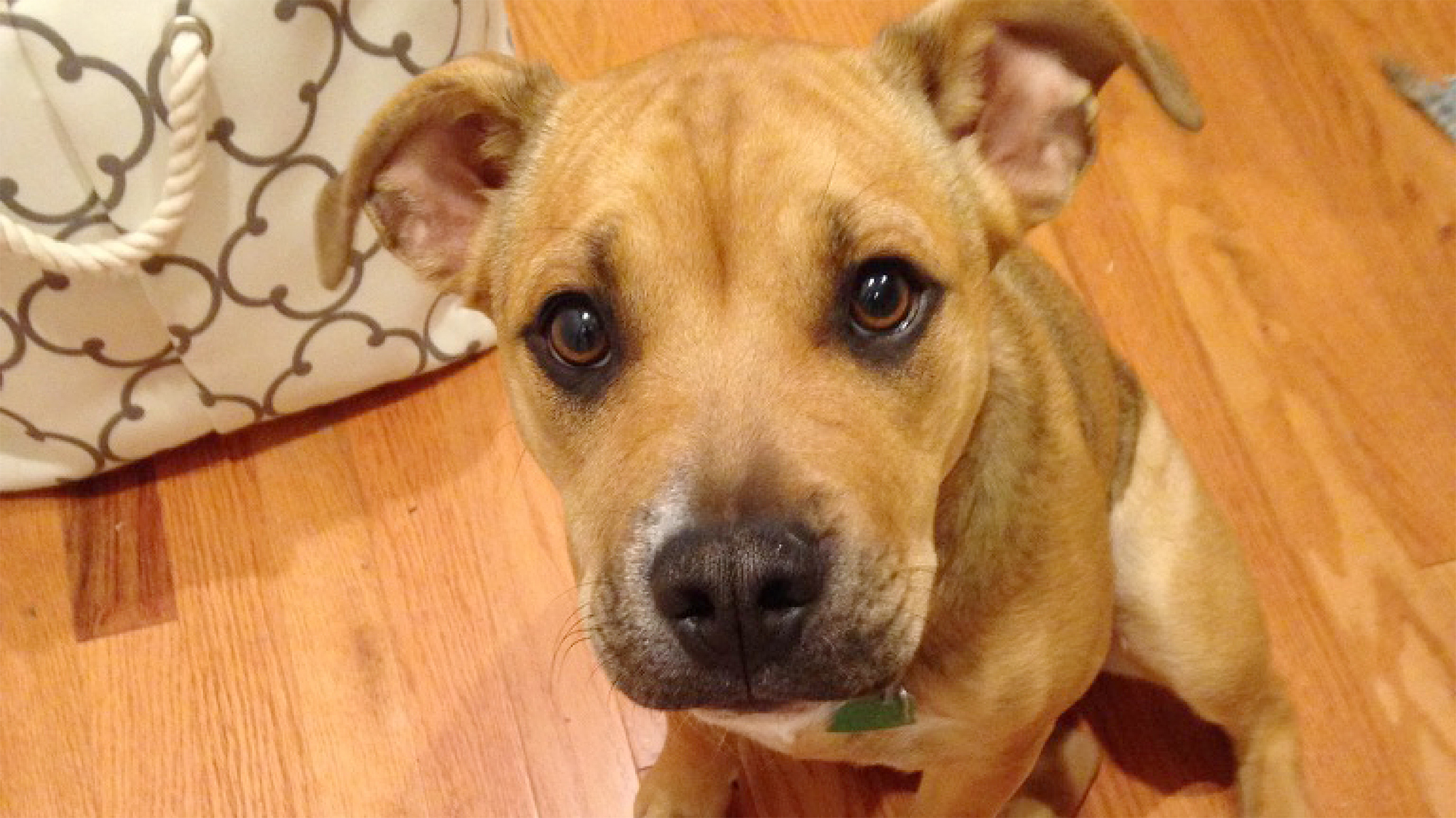 July 31 was National Mutt Day. Don’t worry if you missed it: It happens again Dec. 2. Why celebrate National Mutt Day twice in the United States? Any mixed-breed dog owner will tell you: They’re amazing.

No mixed-breed dog is quite like any other. Their body parts don’t fit a cookie-cutter mold. Instead their ears flop or stand up, their fur colors sparkle or dim, their tails stand up straight, flop or wiggle. And we’re betting that uncanny mixture is just the way you like it.

One option to help with that is the Wisdom Panel, a DNA test for dogs launched in 2007 for veterinarians to offer curious pet owners a peek into their dog’s breed and genetic background. The test was made available directly to pet owners in 2009. (Full disclosure: Wisdom Panel and VCA Animal Hospitals are both owned by Mars Inc.)

Both the dog DNA tests (and cat DNA test released June 2021) identify breed mix, traits, and, most importantly, key genetic health conditions that may be important to share with your favorite mixed-breed pet’s primary care veterinarian and any specialty case veterinarians as well.

The process is simple, say VCA's own hospital team members who’ve tried it on their own mixed-breed dogs. You buy the Wisdom Panel, you receive a kit in the mail, and you use the attached swab for 15 seconds to collect saliva from your pet’s mouth. Seal it, mail it back, and Wisdom Panel provides the details.

Romeo was a rescue and a mutt, says his owner, Juliet Layne, a client service representative at VCA Twin Rivers Animal Hospital in East Windsor, N.J.

“The rescue website listed him as ‘part Corgi,’ and I was curious to see what breeds would show up in his DNA,” Layne says.

Results came quick: Layne did a quick swab in his mouth in December 2017 and heard back in January 2018.

“I was so surprised,” she says. “Corgi wasn’t even in the mix. Turns out he was an imposter.”

What did show up? Dachshund (37%) and Chihuahua (25%) showed up as well as miniature pinscher (13%) and American Eskimo (25%). Layne says it was cool to see the family tree of Romeo’s parents and grandparents as well.

Included in the report that pet owners receive with the Wisdom Panel Essential today are screenings for 350-plus breeds and a breed mix reported down to 1% in the final report, with dog ancestry traced down to great-grandparents. More than 25 genetic tests for medical complications can identify risks for medication or surgical procedures, and more than 35 trait tests explain coat type, eye colors, ideal weight range and more.

Last year, a Premium version expanded the variety of medical information included in the Wisdom Panel (more than 180 health tests) that could help pet owners and their veterinarians watch for future breed- or gene-related problems. This test provides more than 210 health tests for everything from drug sensitivities to potential future eye, weight and mobility issues. 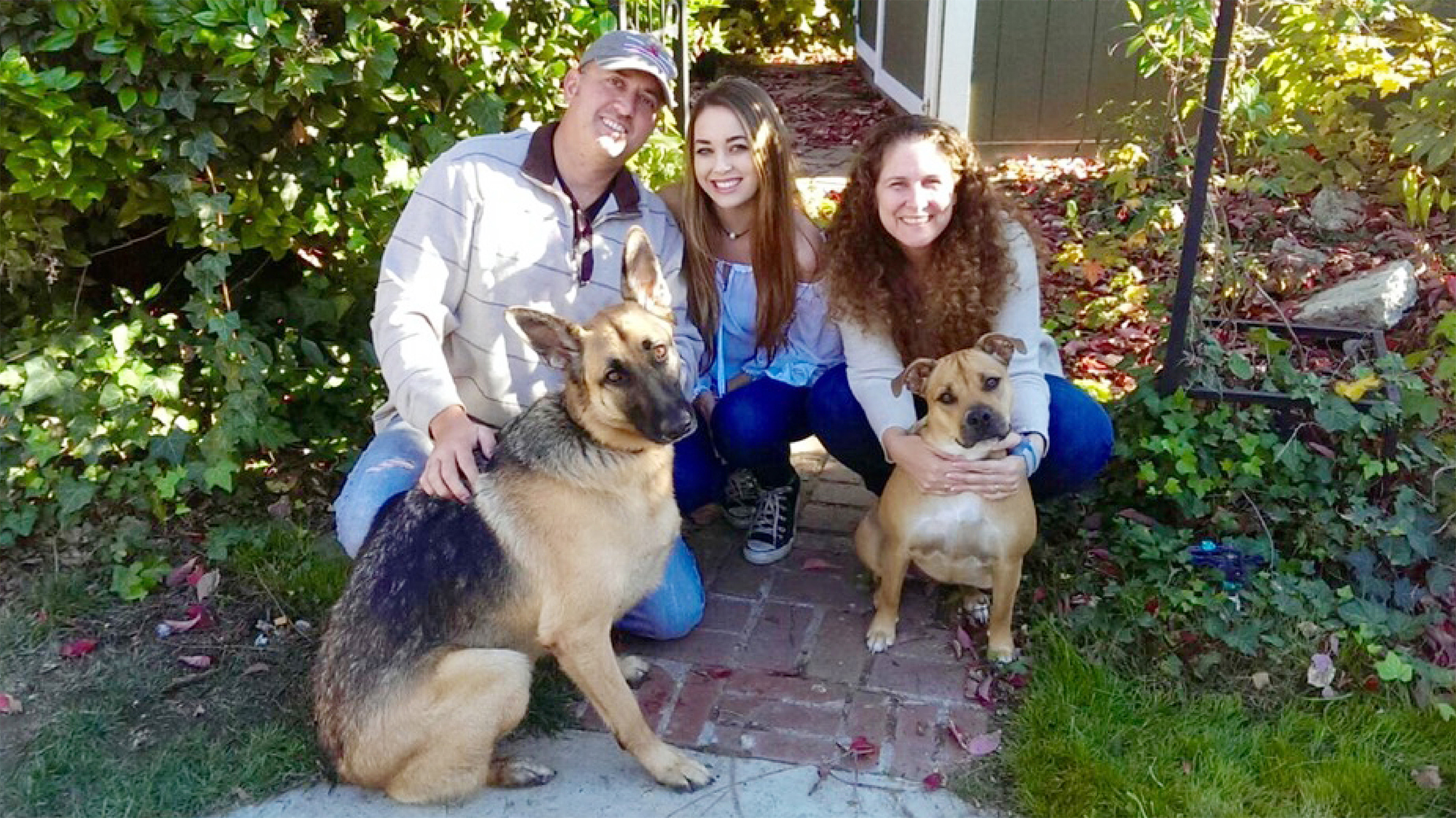 Curiosity and medical care: How dog owners use Wisdom Panel

“For the average pet owner with a mixed-breed dog, curiosity is usually the top reason they chose to have a Wisdom Panel test performed,” says technical support veterinarian Annette Louviere, DVM, at Wisdom Health Genetics, the makers of the panel. “They want to be able to answer the age-old question, ‘What kind of dog is that?’”

From a medical perspective, though, knowledge gained from the genetic health tests can help guide pet owners and veterinarians on any necessary monitoring and treatments. Even knowing the breed background can be helpful, as we know some breeds are predisposed for certain health risks (which may not have available testing at this time).

Future size and potential digestive issues figured in Diana Duncan’s decision to get her mixed-breed rescue, Lulu, tested back in 2016.

“Lulu came to us when a friend found her in the middle of the night out in the middle of nowhere,” Duncan, CVPM, a group vice president for VCA Animal Hospitals’ South Atlantic region. “I tried and failed to find the owner, and we were looking for a dog and Lulu was adorable. But we were like, what is she?”

Duncan guessed a Boxer or pit bull mix. Coworkers at the veterinary hospital were curious, too.

When Lulu’s results came back, they weren’t shocking. But they were helpful. Lulu was mostly a mix of Boxer and American bulldog.

“The really interesting thing, though, was the bulldog side of her had crossed with a mixed-breed ancestor and brought German shepherd, Rotweiler, Chinese Crested (who have less hair, for you allergic folks) and Japanese chin,” she says.

Learning about the breeds at play in Lulu’s makeup as well as learning how big she might get helped Duncan’s thinking early on and later in life. Lulu was seven or eight weeks old when Duncan adopted her, and the report said she’d grow to 35 to 56 pounds. She’s hung around 45 to 55 pounds in adulthood. Also, knowing Lulu has bulldog in her (a breed known for digestive problems) helped Duncan plan for and understand her beloved dog’s gas. The fact that she was an American bulldog also guided decisions on what to feed her to maintain a healthy weight as she got older.

For pet owners who don’t already work around veterinary professionals all day like Duncan, the Wisdom Panel Premium version does include a veterinarian consultation. This one-time phone call can give cat and dog owners a better understanding of their companion’s genetic health results and prepare them for discussing these results with their own primary care veterinarian.

In June 2021, Wisdom Panel began offering the Complete for Cats test. In addition to genetic health, traits and ancestry information, this feline saliva-swab test offers genetic blood typing for use in some health emergencies and for breeding cats. The genetic screening can also help to watch out for various bleeding disorders, polycystic kidney disease and more. The Complete for Cats test also includes a veterinarian consultation, like the Wisdom Panel Premium for dogs.

If you think your cat might freak if you tried to swab some saliva for 15 seconds, Wisdom Panel’s website has a suggestion: “To prevent scratches or sudden escapes, try wrapping your cat’s body in a blanket or towel (aka “cat burrito”) before you swab. And be sure to have treats on hand to reward a job well done afterward!”

And, dog owners, all the new stuff isn’t just for cats: This past Thursday, July 29, Wisdom Panel announced a new Breed Classification System, which uses a database of more than 2.5 million dogs tested to compare your pet to one of more than 21,000 other samples. That gives the Wisdom Panel the most accurate breed and genetic health test results in the market, according to a spokesperson.


“"For the average pet parent with a mixed-breed dog, curiosity is usually the top reason they chose to have a Wisdom Panel test performed. They want to be able to answer the age-old question, ‘What kind of dog is that?’"”