Through the combined efforts of three oncology doctors at VCA Northwest Veterinary Specialists, Bella the dog was able to get back to living her normal life. 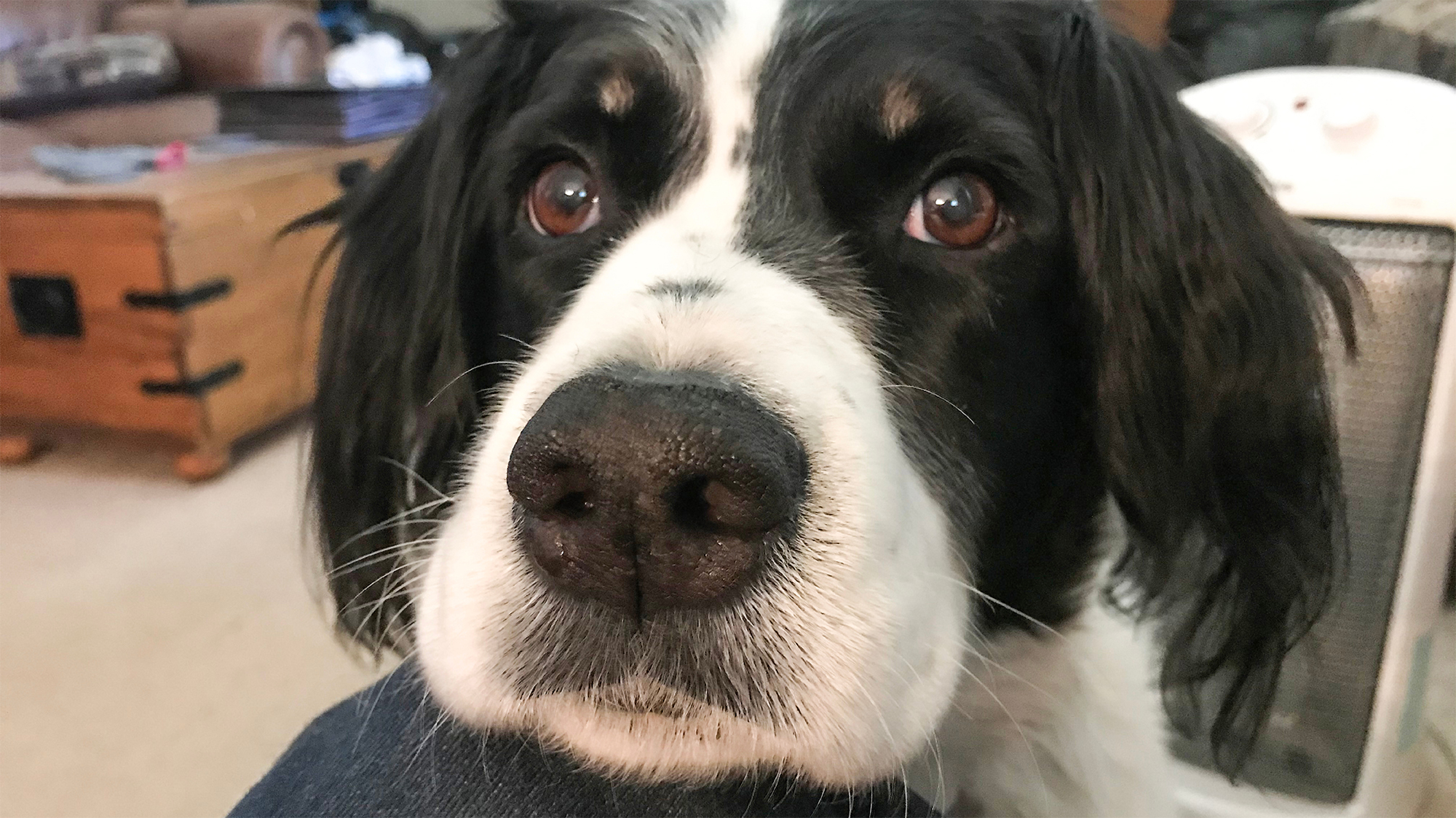 “She [Bella] started having violent sneezing. So the vet at the time thought it could just be allergies. And then it wasn't that. Then we started noticing a red area on her nose,” says Keith Baldwin, Bella’s owner.

That red area continued to grow quickly on 12-year-old Bella.

“She's very sweet,” says Dr. Catie McDonald, Radiation Oncologist at VCA Northwest Veterinary Specialists. “Despite her nose probably being extremely painful before her surgery, she never tried to tell us in a bad way that she didn't like what she was going through, and she didn't like what we were doing to her.”

“Bella's case is one of those cases where you think you know what to expect and then the patient arrives and you're like, ‘Whoa,’” says Dr. Matthew Dowling, Medical Oncologist. “She was, I thought, initially going to be referred to me for a tumor inside of her nasal cavity, and potentially that's where all of this started. But when she got to me, she had this big old tennis ball, nasty ulcerated thing on the front of her face that was essentially growing out of her nose and growing really rapidly.”

Dowling says he was concerned that if the tumor was deep into her nose, surgery wouldn’t be an option. “Initially I was really worried that we would have to talk about radiation and that even with aggressive treatment, her potentially not being here in about a year or a year and a half,” says Dowling.

Fortunately, after various testing, they discovered Bella’s cancer was actually not as invasive as they thought.

The three oncology doctors at VCA Northwest Veterinary Specialists consulted with each other and determined that because this was a superficial skin carcinoma, the tumor was best treated through surgery as opposed to radiation. “If we can cut them all off, a lot of these dogs can be managed for their disease for years and years and years, maybe even cured,” says Dr. Dowling. 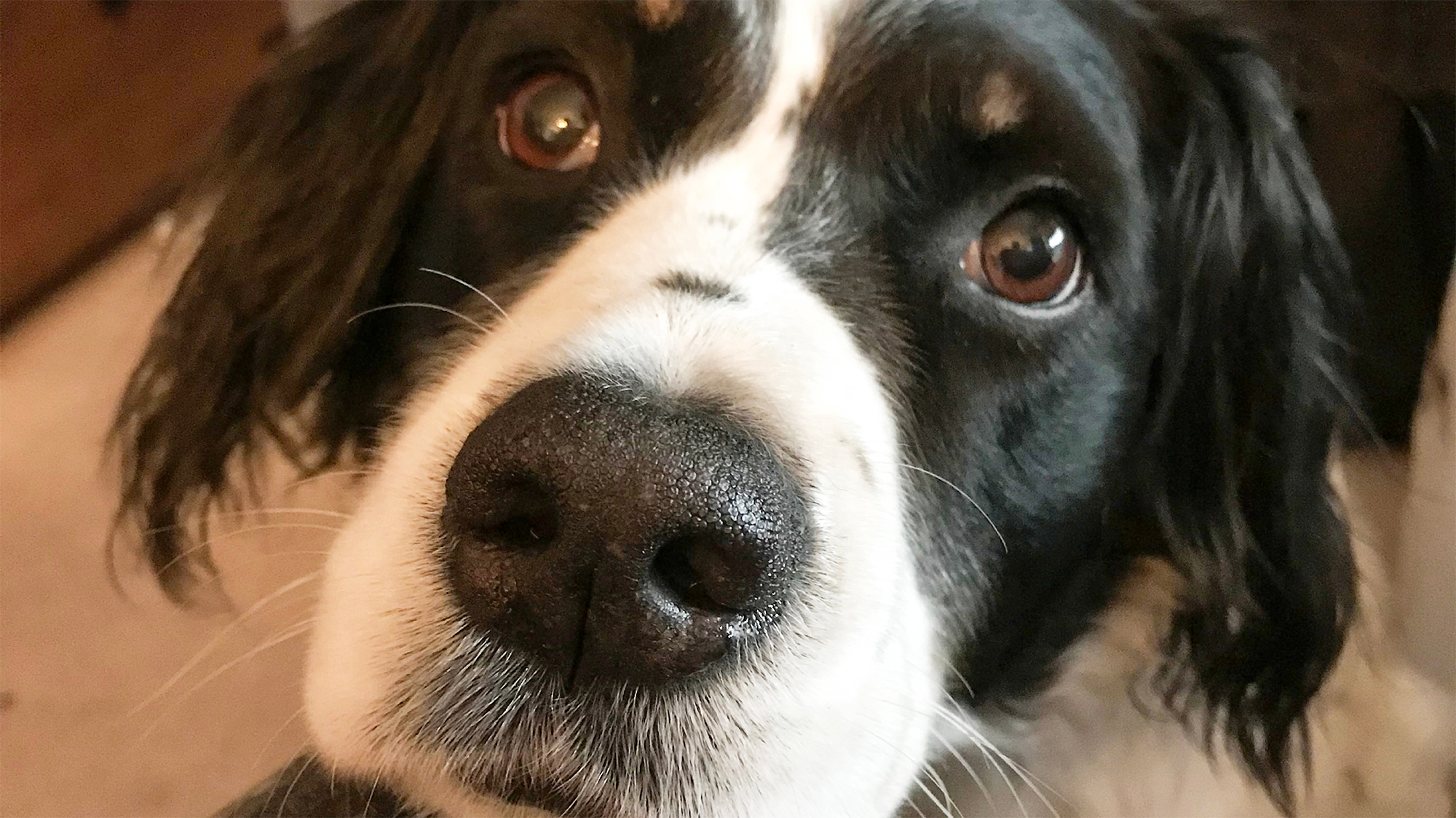 “The advantage of having all three of us together is that we're able to consult and work on these cases together,” says Dr. Salyer. “You have all three oncologic services under the same roof, so we can chat about things and then move from one service to another pretty readily, as opposed to having to go to different hospitals.”

That’s where Dr. Sarah Salyer, Fellow, Surgical Oncology came in. “The advantage of having all three of us together is that we're able to consult and work on these cases together,” says Dr. Salyer. “You have all three oncologic services under the same roof, so we can chat about things and then move from one service to another pretty readily, as opposed to having to go to different hospitals.” Says Salyer.

The tumor at that point was almost completely obstructing Bella’s airways, requiring a nasal planectomy and facial reconstruction that would result in a drastic cosmetic change. “We talked to the owners about the kind of the changes they would see and potential complications, and they were on board for everything,” says Dr. Salyer.

From Almost Not Breathing to Living a Normal Life, Bella Benefits from A Successful Surgery

Bella did well during and after surgery, and was breathing much better after surgery. Bella’s surgery was in March and since then she’s been back for bloodwork, x-rays, and ultrasounds, with everything coming back normal.

“She adapted pretty quickly and she's basically pretty much back to normal. It doesn't seem to affect her at all,” says Baldwin.

For any owner experiencing a pet with something similar, Dr. Salyer recommends remaining open to cosmetic changes, because although they are big procedures and can sound really scary, they can make all the difference.

Dr. Dowling agrees. “It's certainly a striking change in appearance, but these dogs are really able to have great quality of life and still do the things that they love to do and live normally,” says Dr. Dowling.

“For me this is a rewarding surgery to be able to do because she goes from almost not being able to breathe to being able to get back to living her normal life,” says Dr. Salyer.

If you notice something unusual like a bump on your pet, don’t hesitate to have them evaluated by their vet and an oncologist right away. Find a VCA Hospital near you here. 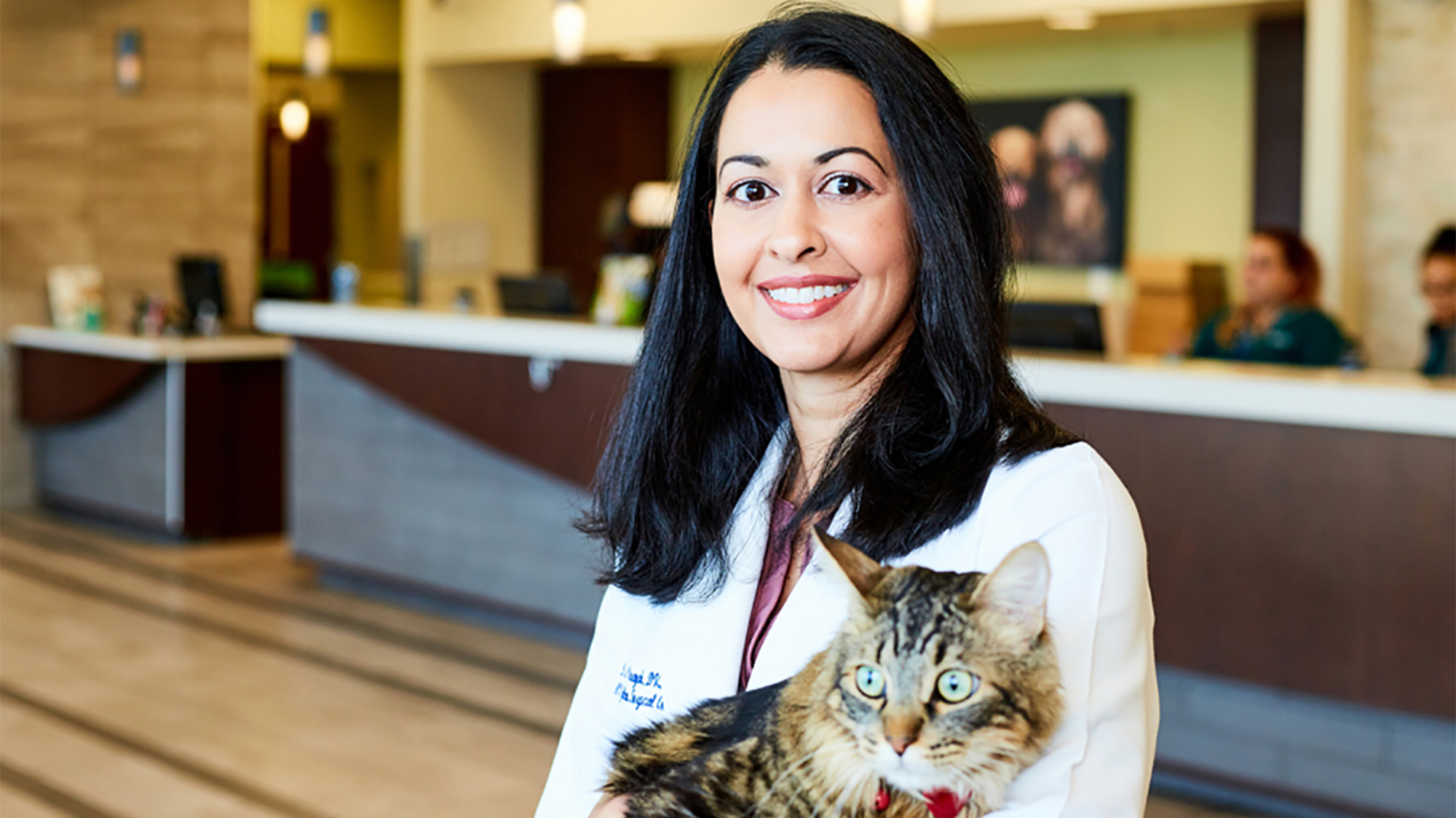 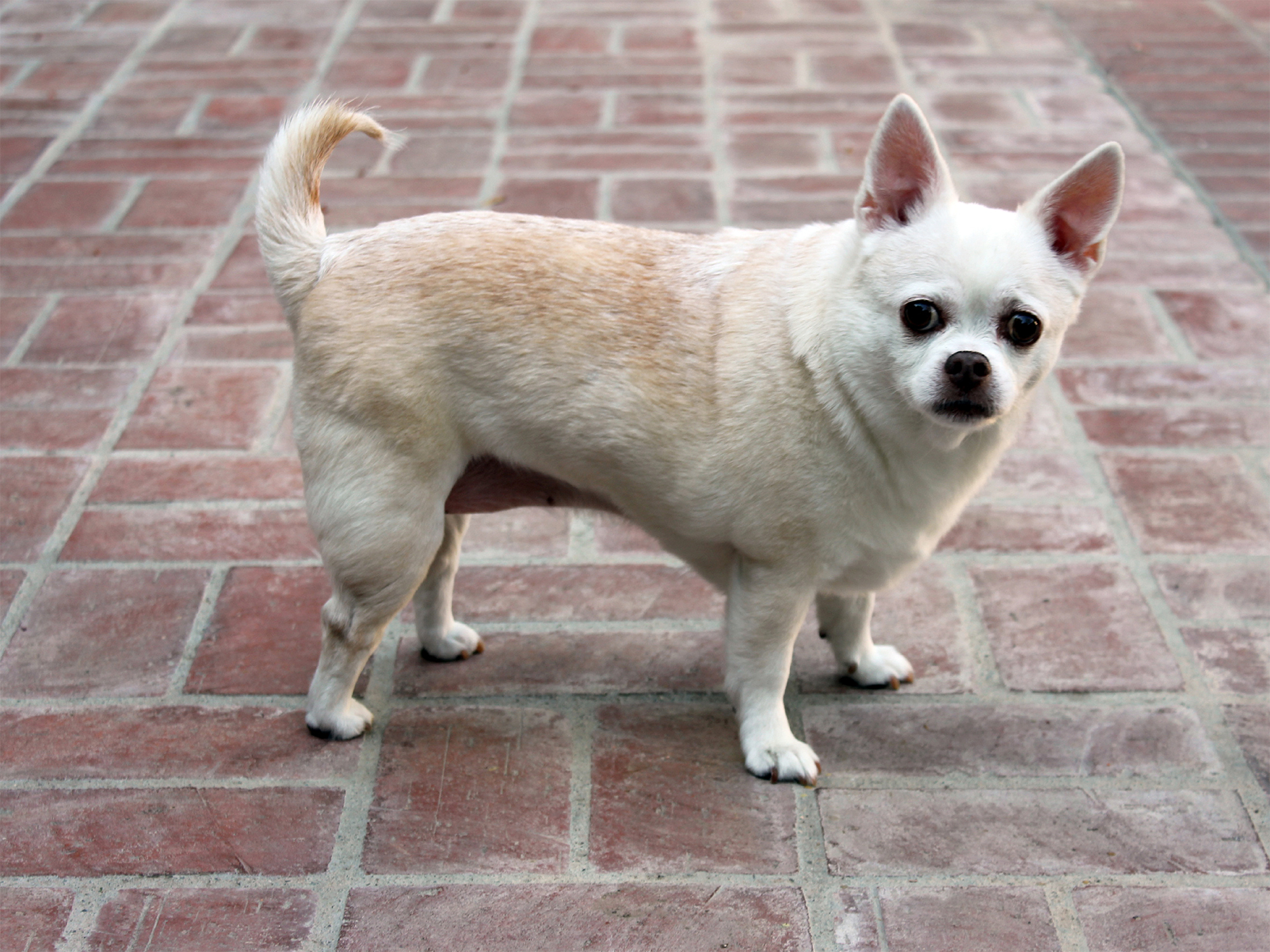