VCA Associate Takes Bronze in the 400m Hurdles in Montreal 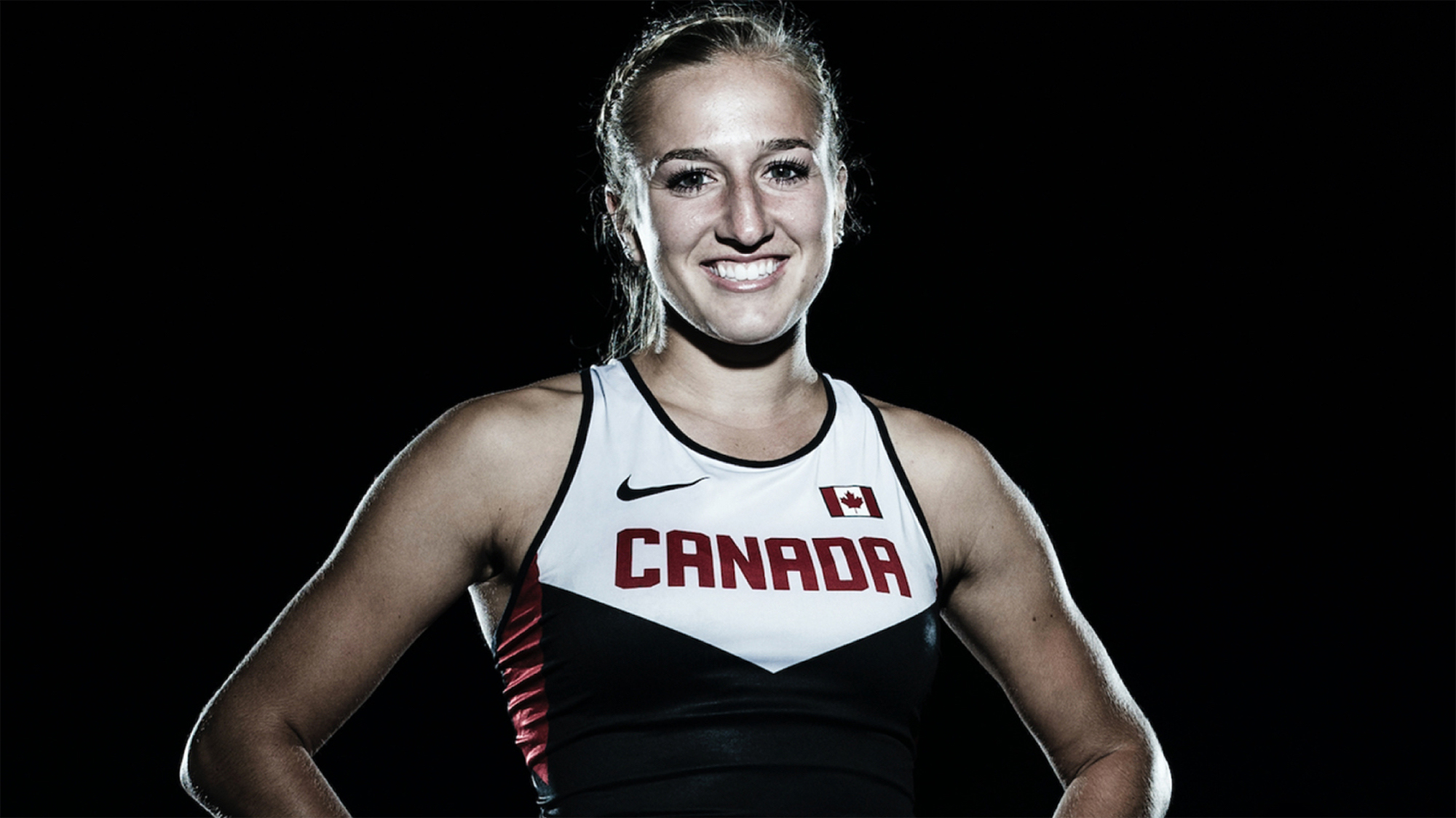 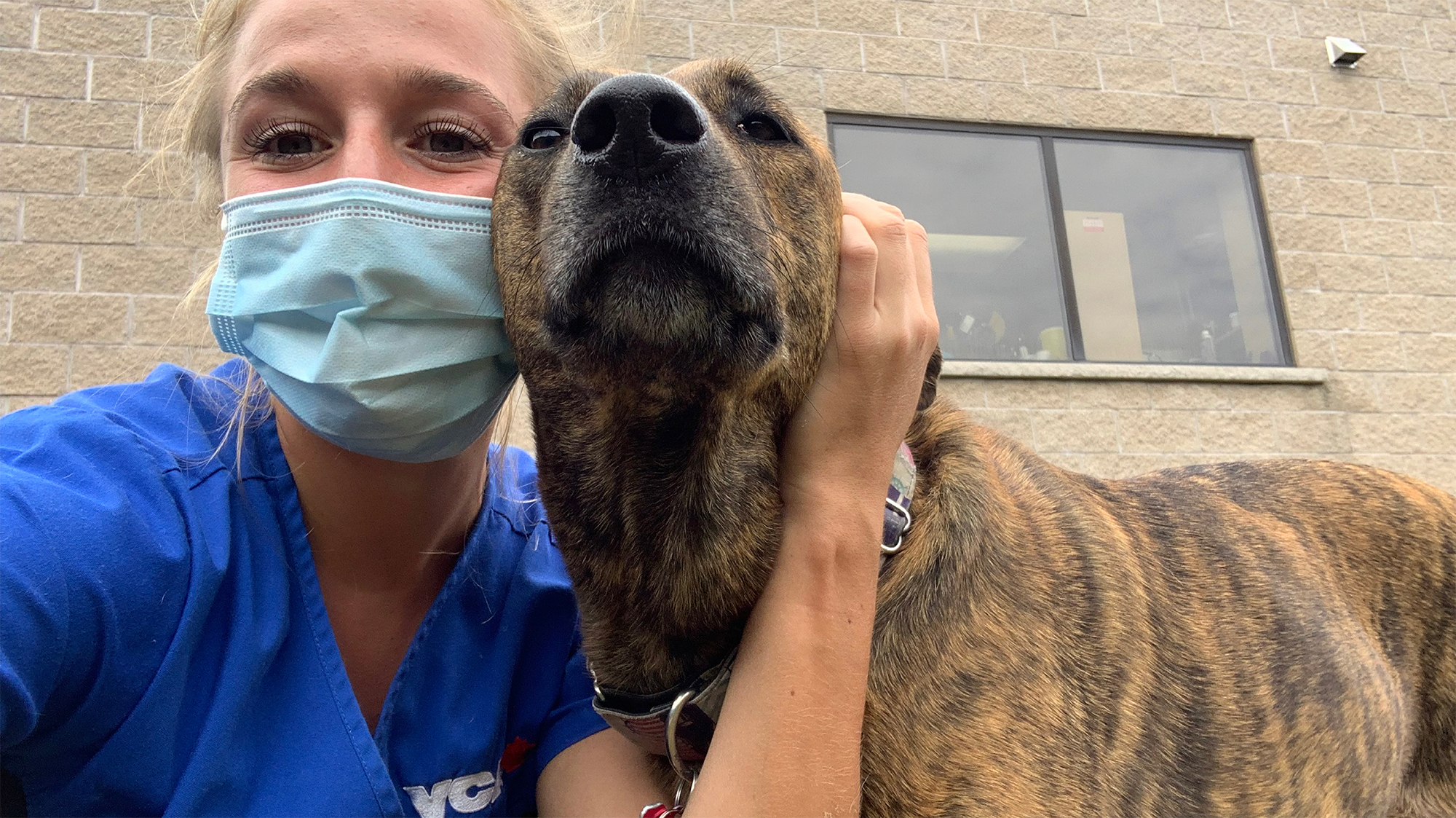 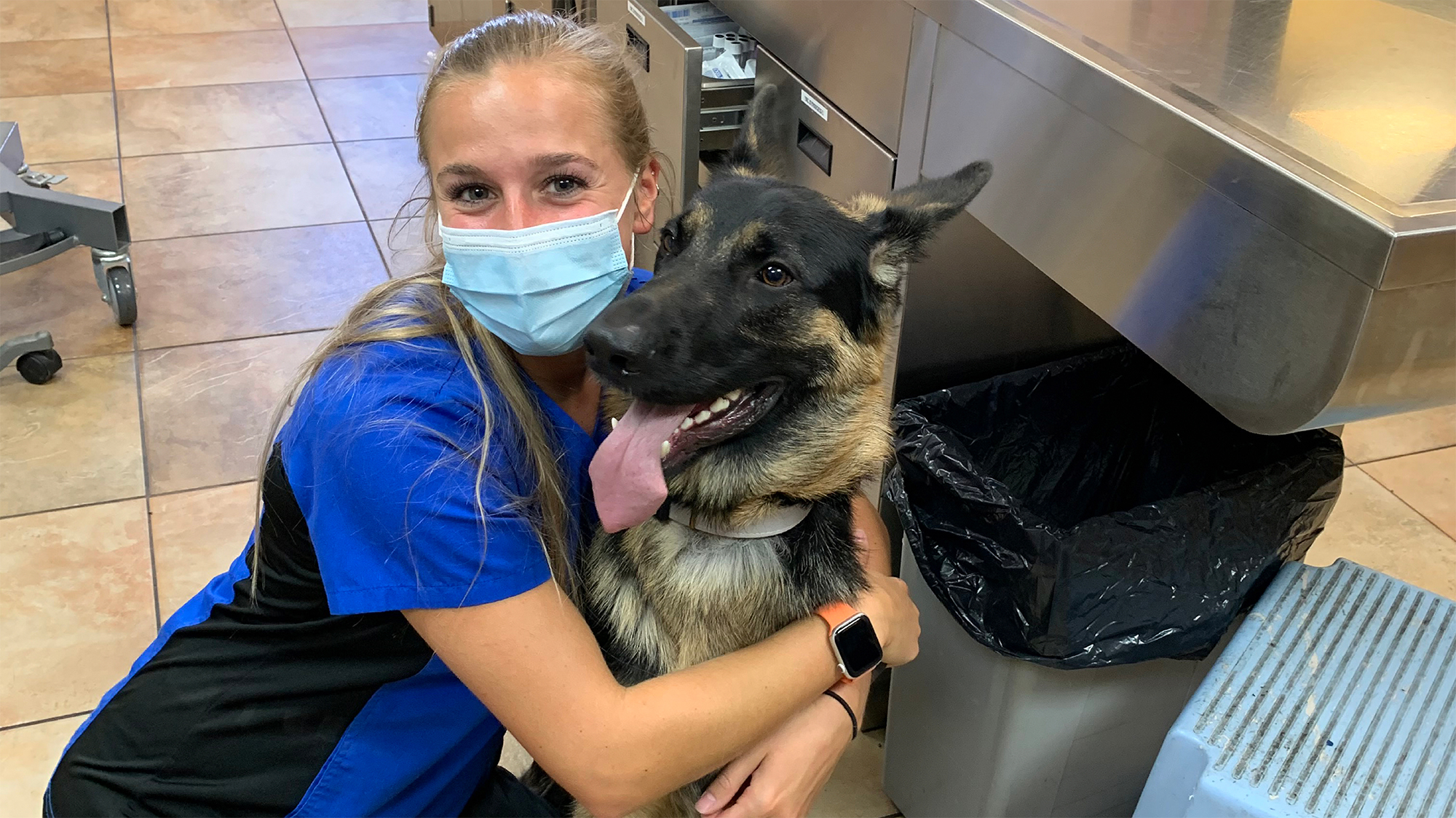 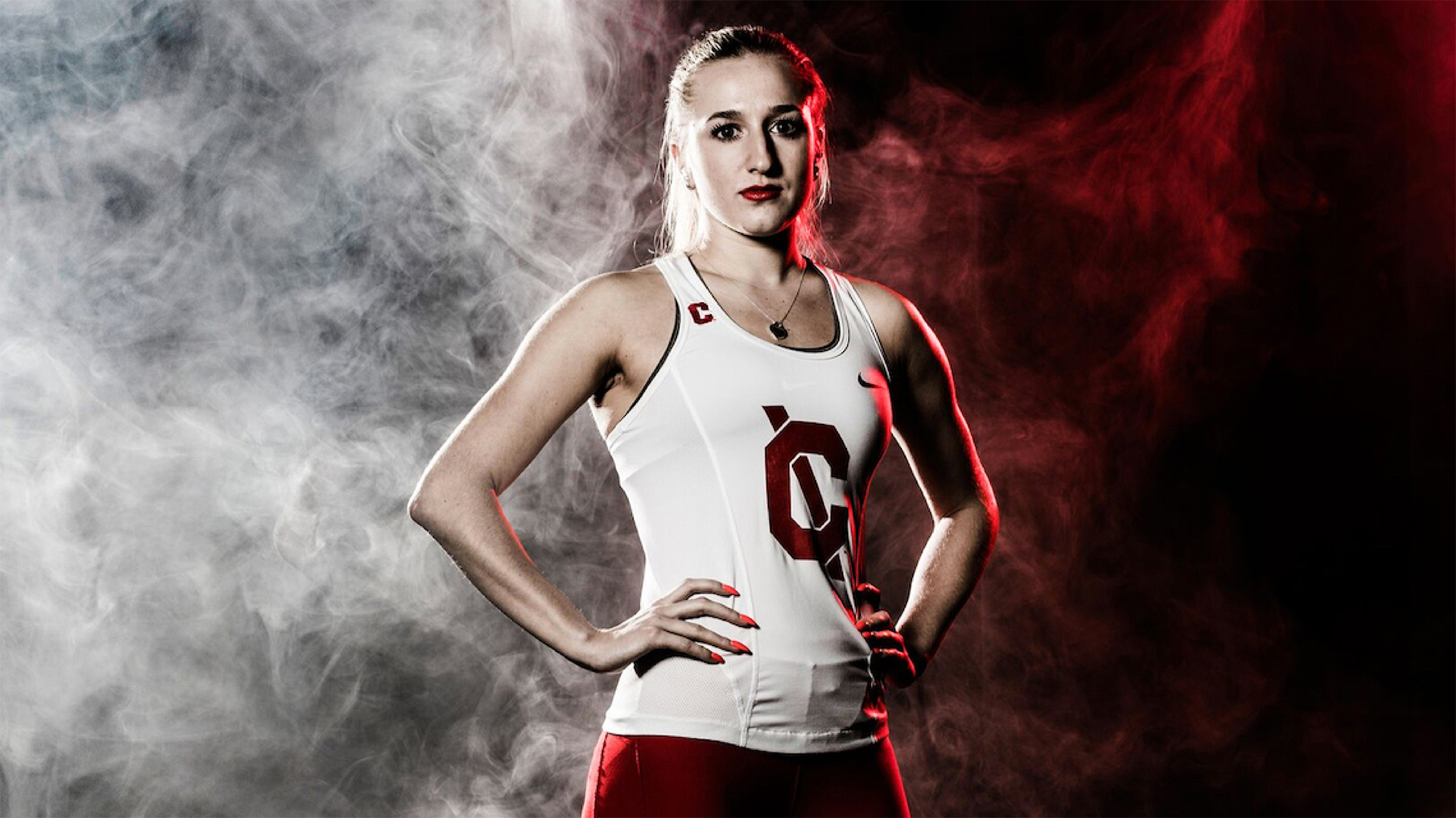 Close, so close—Twenty-four-year-old VCA veterinary Animal Care Attendant Taysia Radoslav, All American collegiate track star for Cornell University, was poised to qualify for the Tokyo Olympics for the 400-meter hurdles, but sadly suffered from a rare ankle injury that flared up again at the Canadian Olympic trials. Today, Taysia is headed to veterinary school at the University of Pennsylvania to pursue her dream of caring for companion animals as a veterinarian with the next Olympics a real possibility!

A runner and animal lover since high school

“In grade nine, my coach had me try hurdles and we quickly realized that this was my event,” shares Taysia. “I excelled in the 400-meter hurdles at OFSAA, the Ontario provincial championship, throughout high school. For college, I competed at Cornell University in Ithaca, New York, as an NCAA Division 1 athlete all four years.”

Taysia was honored as a three-time All American, two times for the 400-meter hurdles and once for the 4x400m relay. “I loved the 4x4 relay because of the incredible team camaraderie running with my friends, and there’s definitely less individual pressure,” she admits.

In tandem during her high school and college days, Taysia also worked at VCA Eastside Animal Hospital in her hometown of Hamilton, located about an hour from Toronto. “I didn’t have a pet growing up even though I wanted one,” explains Taysia, “until my brother brought home a kitten that he wanted to save. At first, my mom said no, but then she fell in love with him! Tiki is still my cat, and I’m taking him with me to veterinary school at UPenn this fall.”

It was Tiki who first brought Taysia to the clinic. “At our first vet visit, my mom said, ‘My daughter loves animals, she wants to be a vet and should work here.’ And a few weeks later, the hospital manager called me and offered me an interview.”

In 2013, Taysia began to work part time at the hospital while she was in high school. And, during her years at Cornell, she returned during Christmas breaks and the summer months when she could. After graduating from Cornell and training for track in New York City in 2018, she returned to Hamilton in 2019, and worked full time in the hospital until now—as she’s headed to Philadelphia for veterinary school. Some of her responsibilities include taking care of the boarding facility, assisting doctors and techs with procedures for animals, setting up for surgery and monitoring animals after surgery. “I absolutely love working with animals! I enjoy all sorts of animals, but I particularly love working with peoples’ pets because I get to see the amazing human-animal bond and educate clients on their pets’ health.”

The doctors and technicians Taysia work with serve as amazing mentors for her. She says she wouldn’t be where she is today without their help and feels incredibly lucky to work alongside such knowledgeable and talented individuals. “One of my doctors (and Medical Director) actually wrote one of my recommendation letters for vet school!” 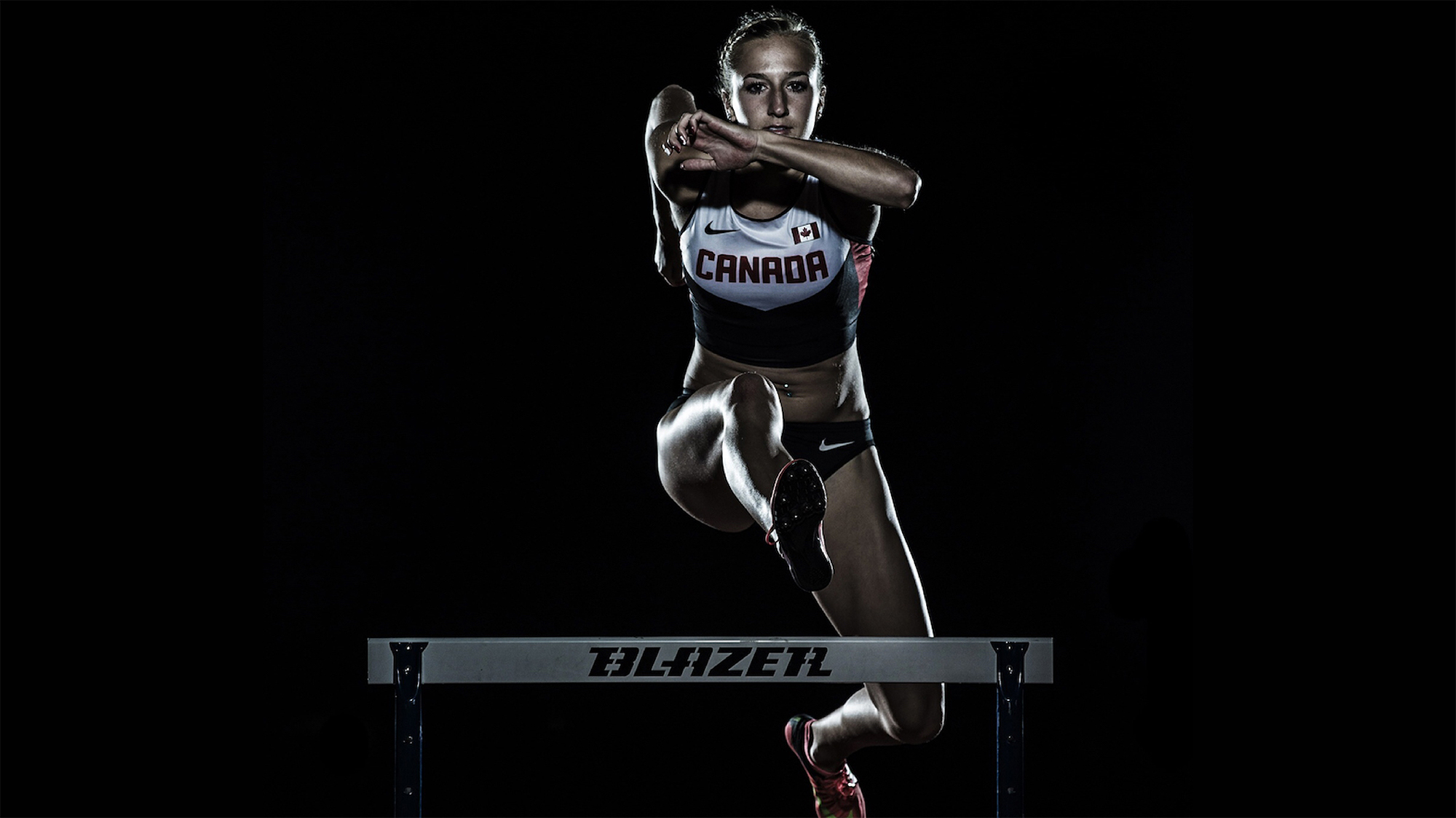 Taysia is the only girl in her family—she has an older and a younger brother—and she’s the only one who loved to run! “My mom, who unfortunately passed away in 2015 after a long battle with cancer, used to run when she was younger and she pushed me to get into running!” says Taysia. “She was always the loudest person in the stands cheering and the first person I would see after my races. My mom and step-dad traveled all over Canada, and eventually to the United States, to watch me run.”

In addition, when Taysia competed for Cornell, her father and his girlfriend also traveled to California, Oregon, Kentucky, Pennsylvania, New York, Louisiana and Florida to cheer her on.

Taysia graduated from Cornell University in 2018, majoring in animal science with a minor in business. The university runs a dairy farm and has a large equine facility on campus, where she loved spending time. “While we were on the road for track meets, the athletic department did a really good job supporting our academics. I was definitely able to excel on the track and in the classroom due to their support.”

After college in 2019, Taysia competed in the United States and Europe in track. However, it was also in 2019, two weeks before Nationals in a pre-meet, when her injury changed everything.

“I ruptured my plantaris, a small muscle near my Achilles,” explains Taysia. “It was so shocking. I still went to Europe to compete after the injury as I didn’t know what was wrong. I worked with so many medical professionals and had MRIs and ultrasounds to try to diagnose my injury, which is rare for a runner and more common among agility athletes like tennis players. I was competing on so many pain medications and doing intense physical therapy to attempt to mitigate the pain. As it tried to heal, there was some severe scar tissue in the area that had to be removed. Eventually it became too dangerous to continue competing.”

At the end of 2019, Taysia returned to work again at the clinic full time and recover from the injury. She loved working that year, as it helped to keep her mind off the injury. Then in 2020, due to COVID, there were no competitions in Canada and she also couldn’t train in the United States because the border was closed. It was extremely difficult to train that year as most cities shut down their tracks.

Taysia just tried to stay fit during this time. In the warmer months, she trained at local parks or did stairs. As restrictions started to lighten up, she and her teammates traveled to different cities to use their tracks. “Unfortunately, this meant we had to pack up our hurdles and starting blocks in order to practice every day,” explains Taysia. “Sometimes, this meant shoveling a full lane around a track when it was snowy. Definitely a year of adversity but we worked with what we had!”

The Canadian Olympic Trials took place in Montreal, Quebec, Canada, at the Claude-Rubillard Sports Facility from June 24 to 27, 2021.

“I was worried about my injury prior to the 400-meter hurdles final, but I was hoping to have a good race,” notes Taysia. “Halfway through the race, my ankle began hurting with every step I took. I came in third place with a time of 59.21 seconds. Unfortunately, it wasn’t enough to go to the games in Tokyo. With my training and progression, I was on track to run some fast times this year, but the limitations from my injury proved to be too much. Prior to my injury, I was running the race in the low 56s, and I had a great chance to make the team.”

The future is wide open now for Taysia. She believes she may be able to train at UPenn during veterinary school. She has connections with the track coaches there from her college days at Cornell. “There’s just three years until the Paris Olympics, so I’ll just wait and see how vet school goes and let my ankle finally heal.”

Although this season was particularly difficult, Taysia knows she gave it everything she had but the timing just wasn’t right.

“I know I have a lot more to give, and I hope I’ll get the chance to race at that level in the future!”

“Taysia says she wouldn’t be where she is today without the help of VCA doctors and technicians and feels incredibly lucky to work alongside such knowledgeable and talented individuals.” 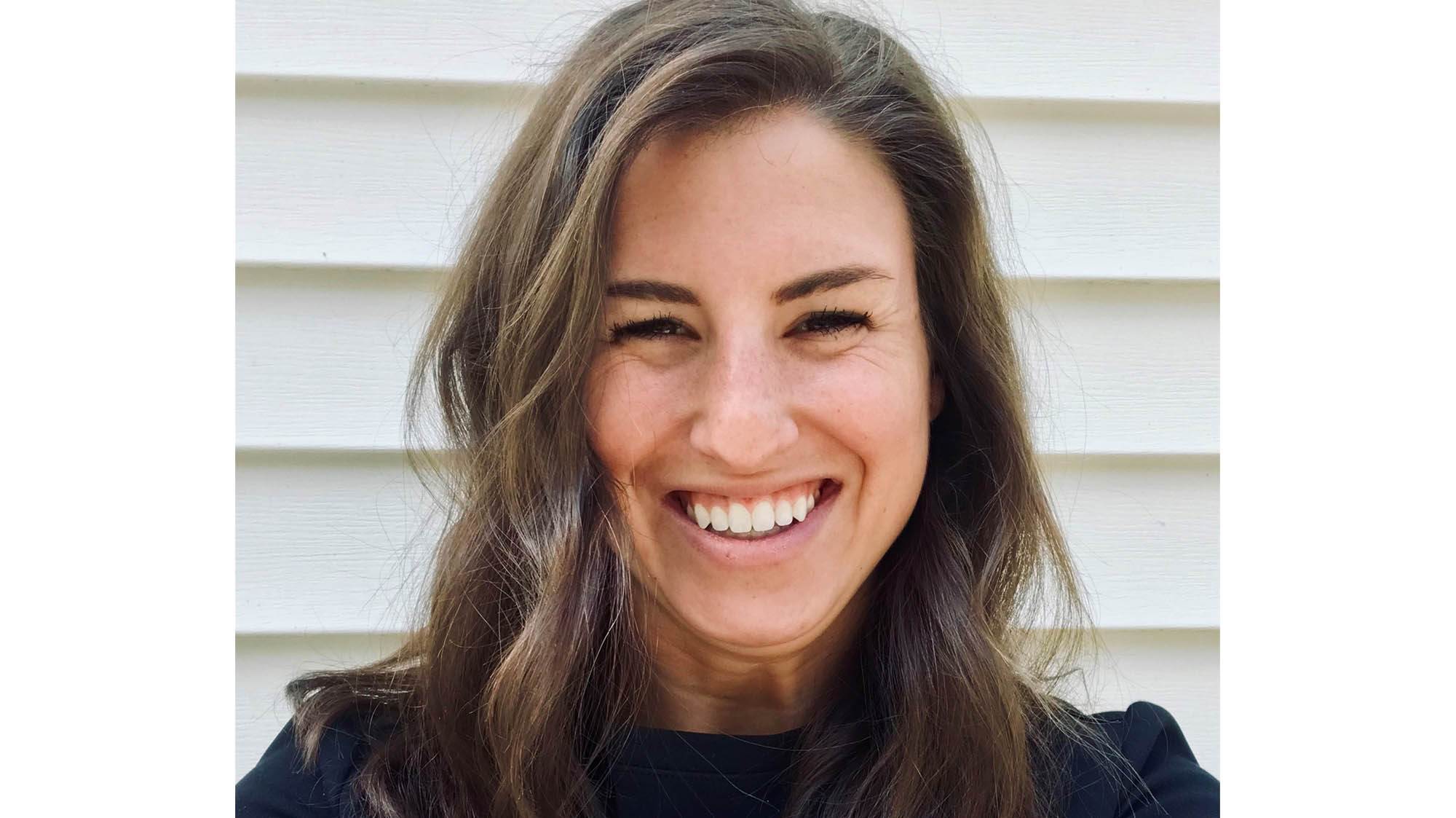 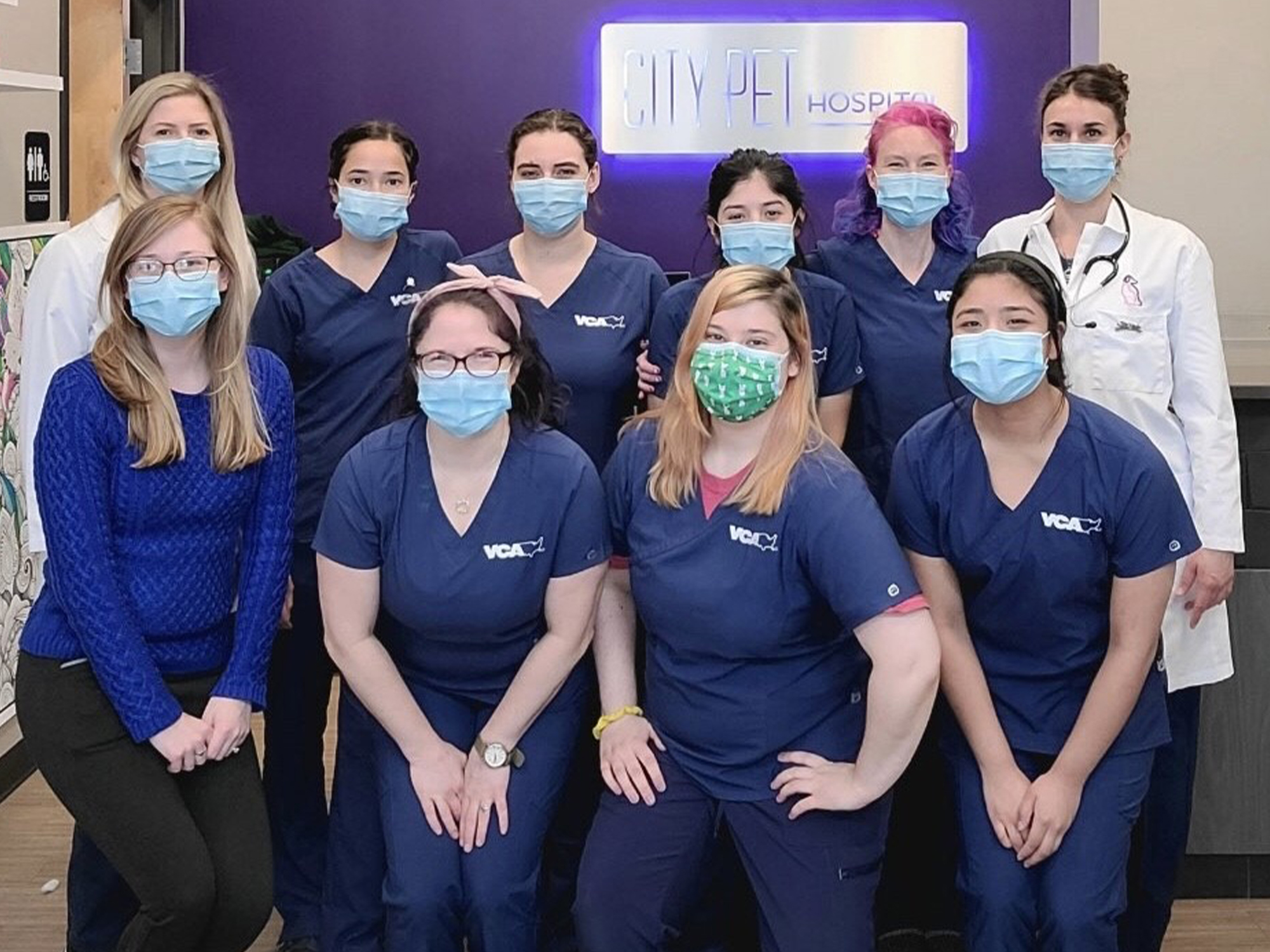 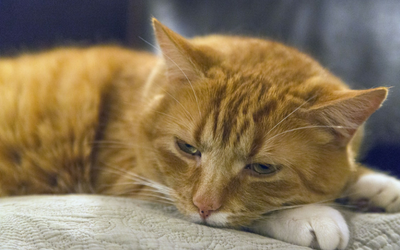