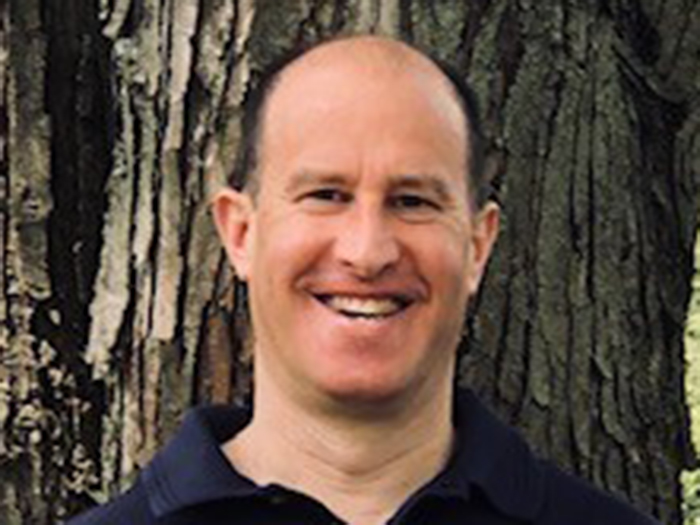 Peter Silkowitz joined VCA Davis in 2012 after having been a client for 15+ years. He received his bachelors degree from the University of Vermont. Peter lives with his family in Stamford. He coaches his two boys, Timmy and William in baseball, basketball, and soccer. Peter volunteers as a clown in the annual Thanksgiving Day Parade held in Stamford. In his free time he enjoys playing sports. Peter's previous Chocolate Lab Monty was a client at VCA Davis for 9 years. He currently has a Chocolate Lab mix named Hershey who is a rescue from Tennessee.

The hospital administration team consists of management personnel who oversee all staff members, hospital activities and the facilities. Together, they keep the hospital running smoothly, ensuring quality patient care and excellent client service. From the moment you check in, our administrative staff is here to deliver the best possible experience to you and your pet before, during and after your visit. 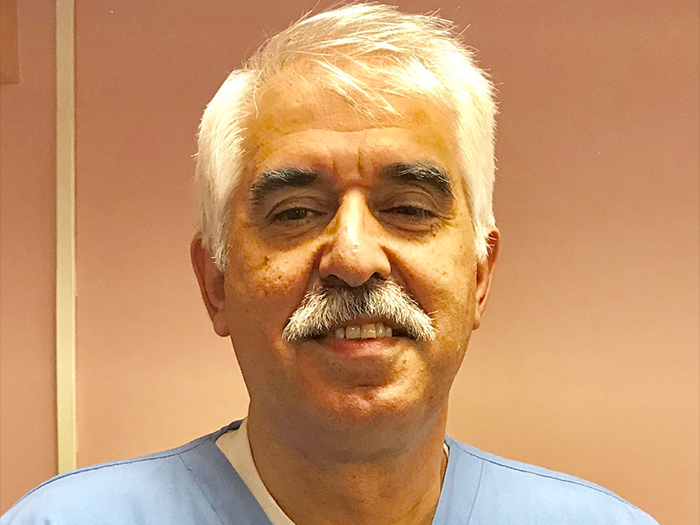 Albert Gorbachevskiy
Assistant Manager
Join Our Newsletter
We just need a bit more information from you to complete your newsletter subscription.