Are Bones Your Dog's Most Dangerous Treat?

If a dog swallows a large chunk of bone or if the fragments clump together, it can cause a partial or complete obstruction in the dog’s intestines. 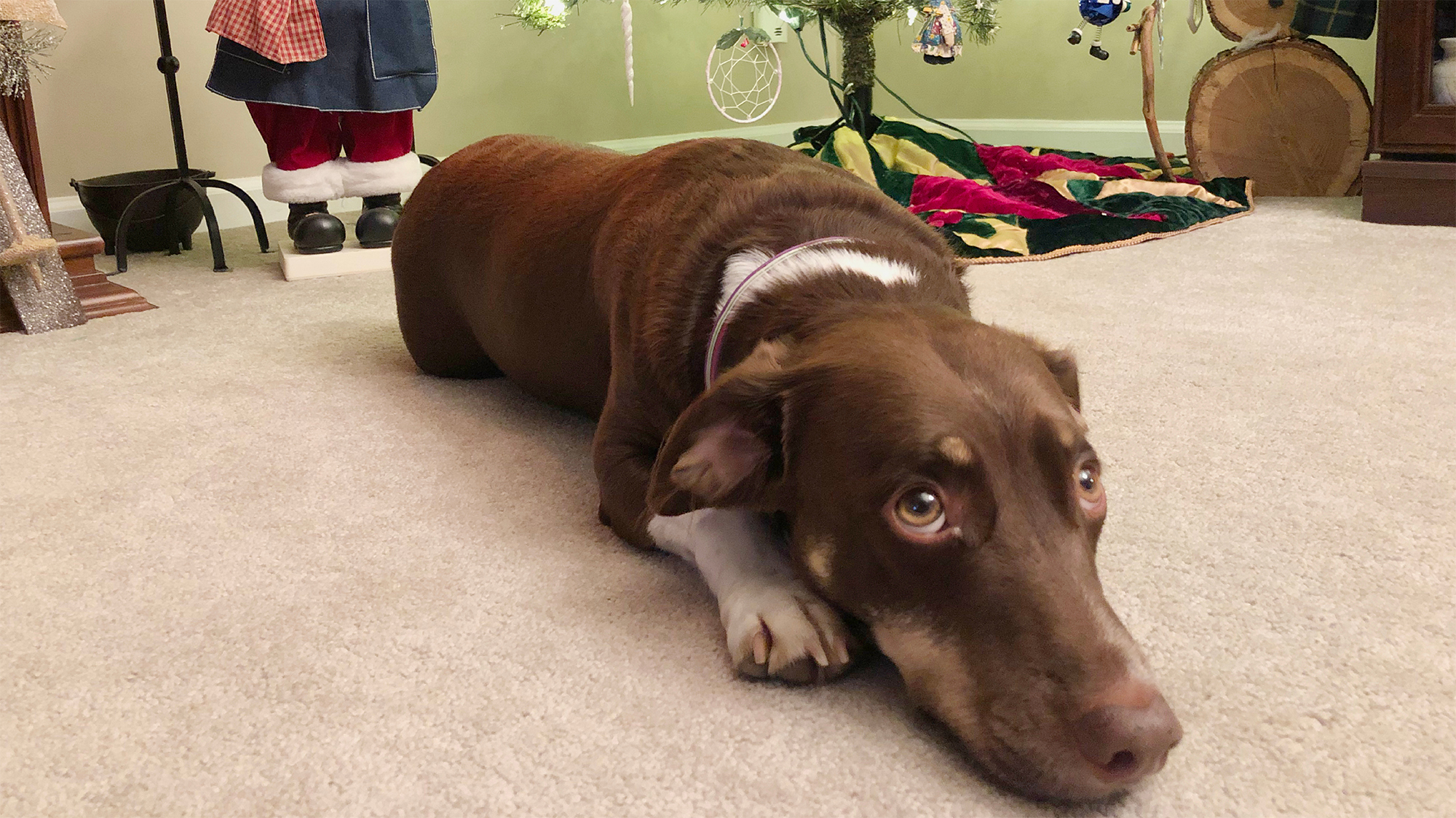 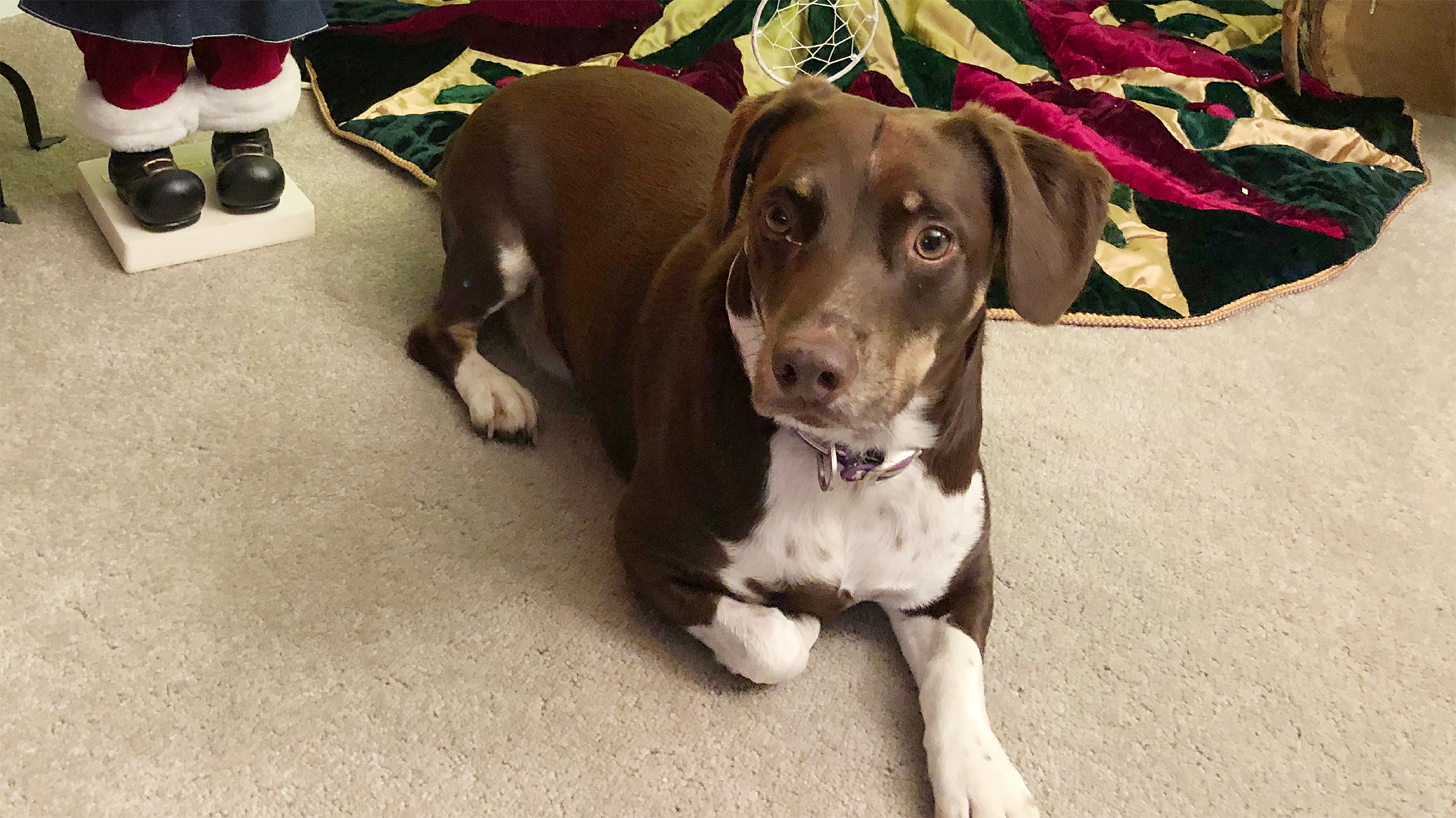 Decadent food and festive decorations make the holidays a wonderful time of year, but they can also be hazardous for pets. What may seem like a harmless holiday treat can quickly turn into pet emergency, as Bobbi Harris found out this past Thanksgiving.

Bobbi had given her dog Oliver, a five year-old Beagle mix, store bought bones many times before.

“He never ate the entire bone; he just chewed them, and they would last for weeks,” says Bobbi.

So Bobbi was surprised when the cooked hambone she gave Oliver as a Thanksgiving treat was completely gone in less than a half an hour. He had eaten the entire bone.

“Bones are dangerous because they can splinter into shards causing choking hazards and damage to the GI Tract,” explains Dr. Melissa Mays, DVM, chief of emergency at VCA Regional Institute for Vet Emergencies and Referrals (RIVER) in Chattanooga, TN, who treated Oliver. “They can also cause physical gastrointestinal obstructions and fracture teeth.”

If a dog swallows a large chunk of bone or if the fragments clump together, it can cause a partial or complete obstruction in the dog’s intestines. Many cases of intestinal obstruction can be deadly without surgery.

The first symptom Bobbi noticed was Oliver straining to pass stool. By the next day, Oliver was vomiting, and she decided to take him to VCA RIVER.

“They gave him an enema and wanted to keep him overnight, but it was a holiday and it was going to be expensive” explains Bobbi. She brought Oliver home that night in hopes that he would be able to have a bowel movement at home. Without any luck, they went back to VCA RIVER the next day.

Dr. Mays explained to Bobbie that Oliver was dehydrated, which was causing the bone pieces to get even more stuck in the colon. The plan was to rehydrate Oliver to help him pass the bone fragments. If he could not have a bowel movement on his own, the next step would be to sedate him to try to break up them up. Surgery would be a last, but necessary, resort if nothing else worked.

After six enemas, and just as he was being prepped for the procedure to break up the blockage in his colon, Oliver was finally able to have a bowel movement.

“I was so relieved, yet so upset with myself for not just leaving him there overnight in the first place,” says Bobbi. “If he had been properly hydrated earlier, a lot of his treatment and the stress it caused him could have been avoided.”

After the ordeal, Oliver was understandably shaken. Bobbi says he was jumpy for days after he came home, and would cower anytime someone approached him. Thankfully, Oliver made a full recovery and was back to his old self in a few days. But it’s not an experience Bobbi ever plans to repeat.

“I don’t give Oliver any type of bone now,” says Bobbi. “Not cooked, not raw, not store bought. It’s just not worth the risk.

Dr. Mays does not recommend giving raw or cooked bones to your pet since they have a high risk of causing gastrointestinal upset such as vomiting and diarrhea, are very likely to cause gastrointestinal obstructions, and can actually be damaging to your pet's teeth. Instead, she recommends chew toys.

“The ideal toy should be semi-soft and semi-flexible to the touch,” she says.

Are you concerned about emergencies? 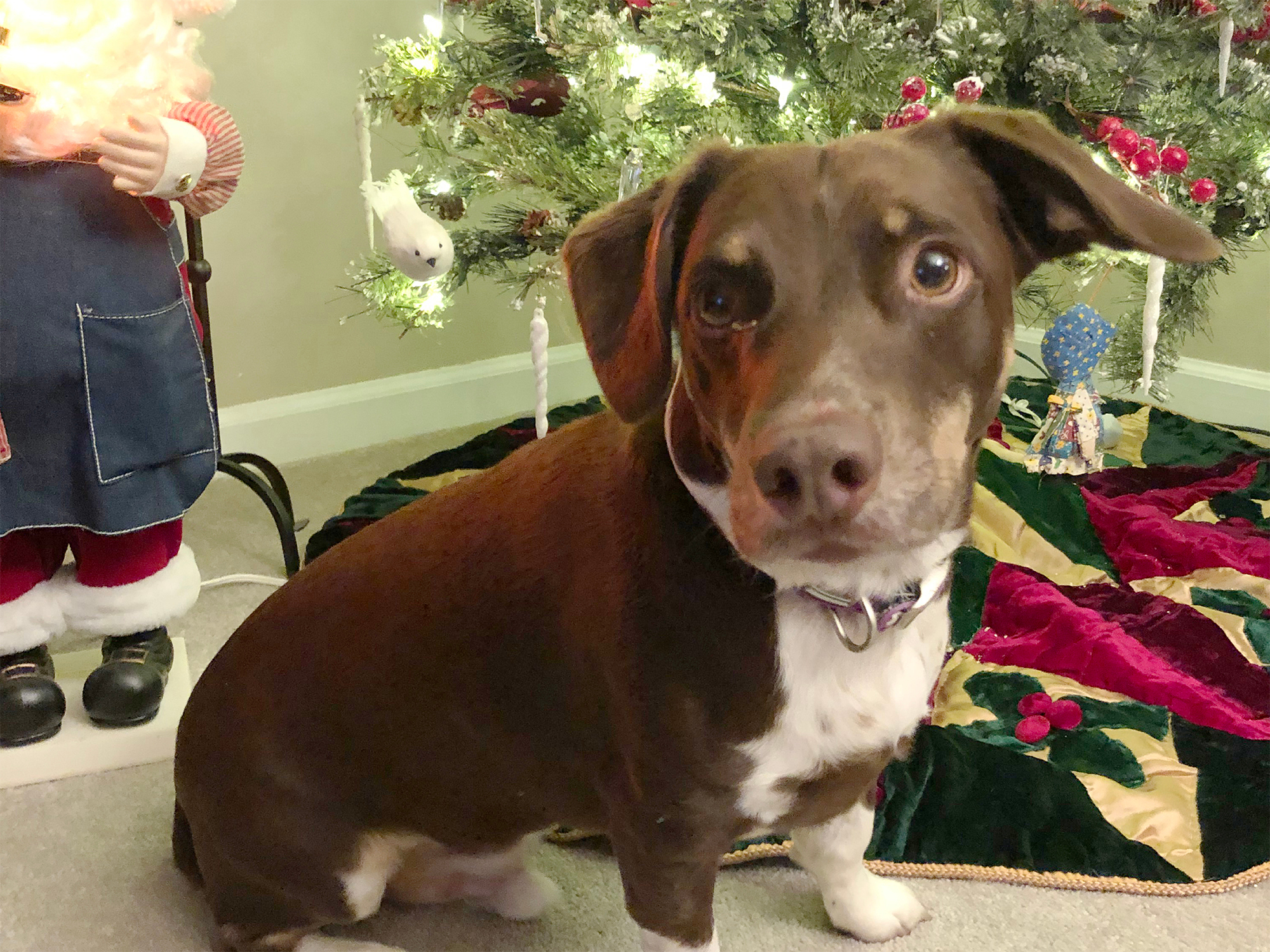 “"I don’t give Oliver any type of bone now,” says Bobbi. “Not cooked, not raw, not store bought. It’s just not worth the risk."” 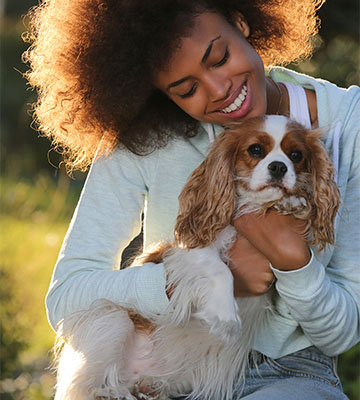 AskVCA: Can I Give My Dog Real Bones? 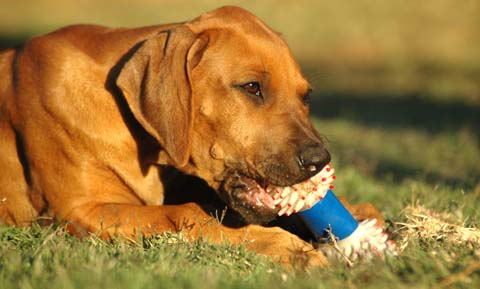 Why Bones Are Not Safe for Dogs