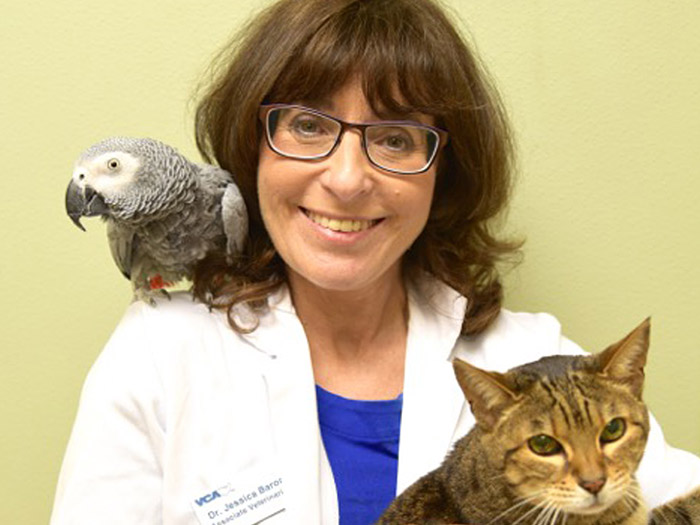 Dr. Jessica Baron comes to us from Boston, and joined the VCA Wilshire team in March of 2016. She was born and bred in the Northeastern United States, but fell in love with Southern California when she spent her internship at Coast Pet Clinic/Animal Cancer Center in Hermosa Beach, and knew that she was destined to return some day.

After leaving Hermosa Beach in 1989, she spent the next 27 years in private practice in the Greater Boston area, including 11 years as owner and operator of a small animal housecall practice, seeing dogs, cats, birds, rabbits, guinea pigs, and other small mammals. By early 2016, after having endured too many New England winters, she decided it was time to turn in her snow shovel and return to the California sunshine.

Dr. Baron earned her B.A. in Biological Sciences with honors from Mount Holyoke College, and graduated from Tufts University School of Veterinary Medicine in North Grafton, MA in 1987. She then completed a 1 year internship in medicine, surgery and oncology at Coast Pet Clinic/Animal Cancer Center in Hermosa Beach. Over the years she’s remained very active with her veterinary school. She’s a past president of the Alumni Council, has served as a clinical instructor, and presents a humanitarian award to a graduating student each year, given by her family in honor of her late mother. She also helped establish a feral cat spay program on the island of Virgin Gorda in the Caribbean to help control the cat population, and currently serves on the board of the Society for Veterinary Medical Ethics.

When she’s not working she divides her time between the beach and the flying trapeze, which has been her passion since 2001. She also enjoys live music - especially alternative rock from the ‘80s and onward. She currently lives in Marina del Rey with her 2 cats, Su Kyi and Isabella, her Red Lored Amazon Parrot, Charlie, and her African Grey Parrot, Kusuku, who’s been with her since 1988 when she lived in California the first time. 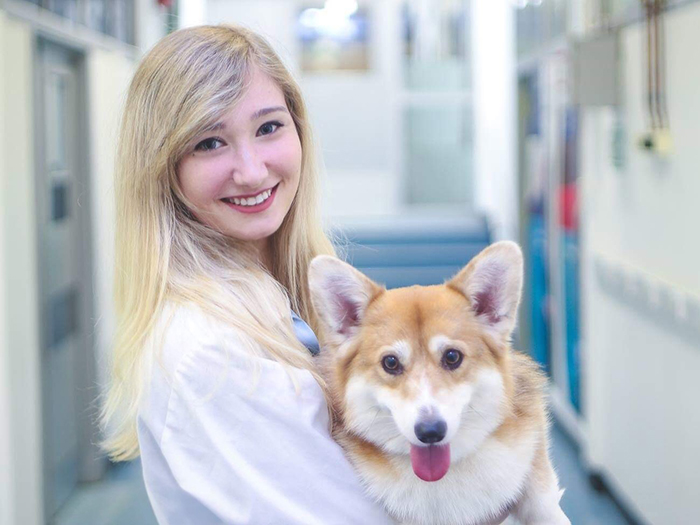 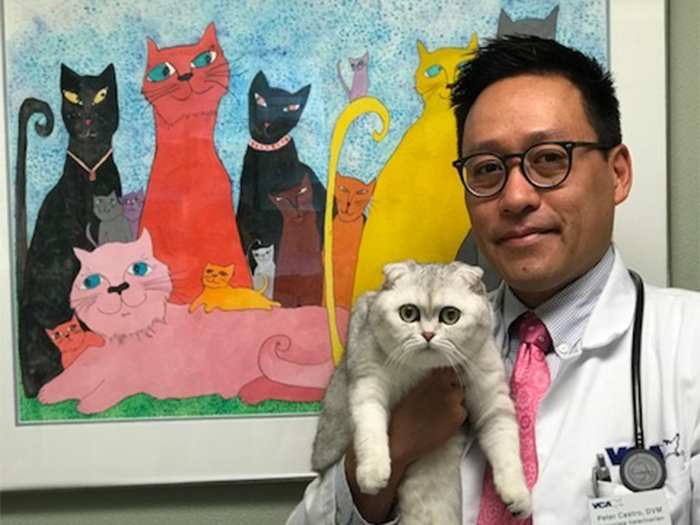 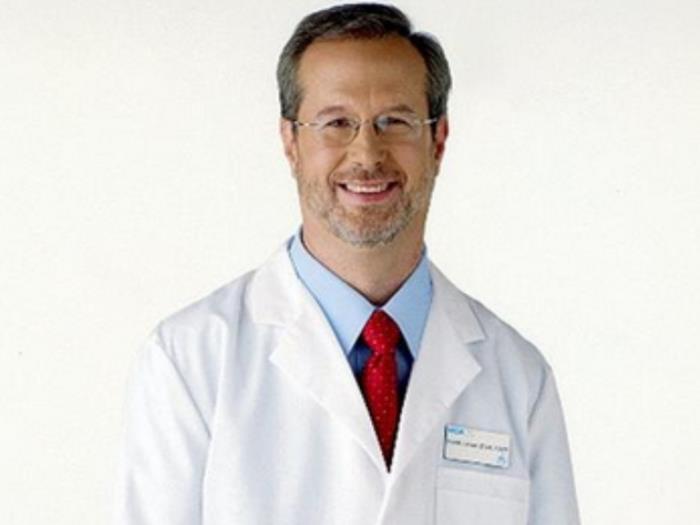 Frank Lavac
Medical Director
Join Our Newsletter
We just need a bit more information from you to complete your newsletter subscription.